The International Tennis Integrity Agency (ITIA) has confirmed that six Spanish tennis players have been banned from the sport after they were convicted of criminal charges relating to match-fixing in the Spanish courts. 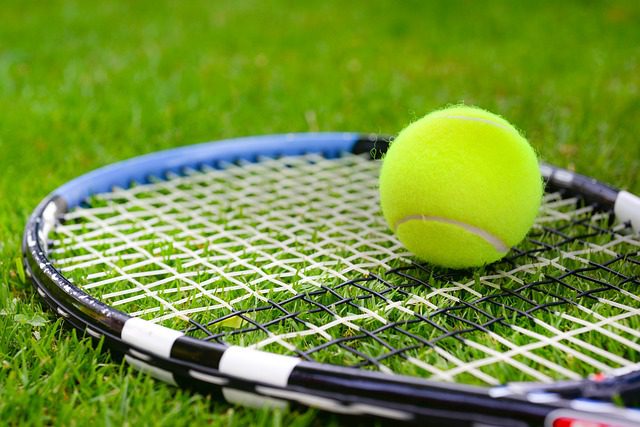 Marc Fornell Mestres, who had a career-high ATP ranking of 236, and Jorge Marse Vidri, whose highest ATP ranking was 562, were both issued bans, as were unranked players Carlos Ortega, Jaime Ortega, Marcos Torralbo and Pedro Bernabe Franco.

All six players pleaded guilty to corruption charges and were convicted in Spain as part of a wider case involving organised crime, which remains ongoing.

The verdicts mark edthe end of a five-year process which involved co-operation between the ITIA, Spanish law enforcement and the International Betting Integrity Association (IBIA).

With the criminal cases completed, the ITIA was able to sanction the players and chose to impose both long bans and financial penalties.

All six players are prohibited from playing in or attending any tennis event authorised or sanctioned by any international tennis governing body or national association for the length of their bans. They are also unable to coach in the professional game.

“The conclusion of this long-term investigation is an important moment for tennis in its fight against corruption,” ITIA chair Jennie Price said. “Whilst we take no pleasure in seeing six individuals receive criminal convictions and bans, the message is clear: match-fixing can lead to a jail sentence and can end your career in tennis.

“It also serves as a warning that organised crime is targeting sport, and governments and law enforcement agencies, as well as anti-corruption bodies in sport, need to take that threat seriously.”

ITIA chief executive Jonny Gray added, “This is one of the most significant infiltrations of tennis by organised crime that we have seen. We welcome the involvement of law enforcement agencies and the prosecution of entire criminal networks, not just the players involved.

“This ruling sends a strong message that match fixing is a crime which can see criminal convictions. I must pay tribute to our investigations, intelligence and legal teams who have worked tirelessly over the last five years or so to bring this case to its conclusion.

“We also had excellent co-operation between the ITIA and Spanish law enforcement agencies, as well as the unswerving support of the tennis bodies. Finally, we are hugely grateful to the betting industry for their evidence, leading to these convictions.”