PlayOjo owner Skill On Net has been ordered to improve its processes for preventing non-residents from registering for online gaming in Sweden after being censured by the country’s gaming regulator. 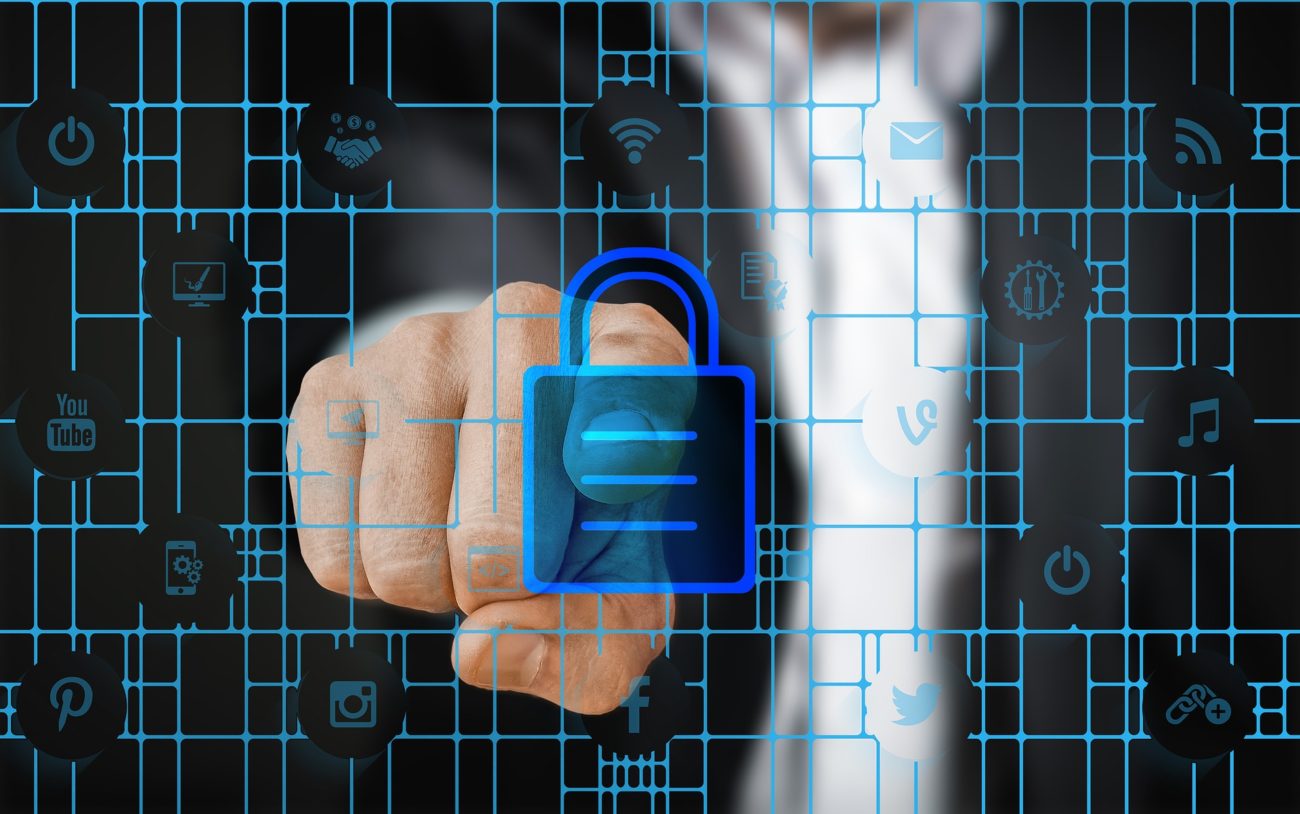 Spelinspektionen said it has found that the Skill On Net group has shortcomings in its routines for assessing whether a player can be considered a permanent resident in Sweden. It has therefore ordered Skill On Net to submit a report by 1 March 2021, in which it outlines how it will ensure that those who register for games are considered to be permanently resident in Sweden.

According to the Gaming Act, under which Swedish gaming has been regulated since the start of 2019, only persons who are resident or permanently resident in Sweden may be registered for online gaming.

Spelinspektionen began supervision of Skill On Net regarding compliance with provisions of the Gaming Act, regulations and general guidelines back in April 2020. This included checks on the group’s processes for player registration, identification of players, gaming accounts and the obligation to check players against the national self-exclusion register.

In the months since then the regulator has expressed concerns over the status of players who registered with Skill On Net’s brands prior to January 2019. Spelinspektionen identified issues with the legitimacy of manual KYC processes.

Skill On Net, which operates dozens of brands in Sweden, last week failed in its appeal over a SEK14m fine and warning after being found to have violated bonus rules last year.

Last June, Spelinspektionen found that Betsson subsidiary NGG Nordic and Skill On Net had breached regulations by offering players bonuses on multiple occasions. The regulations that came into force from January 2019 restrict operators to offering one bonus per player upon sign-up.