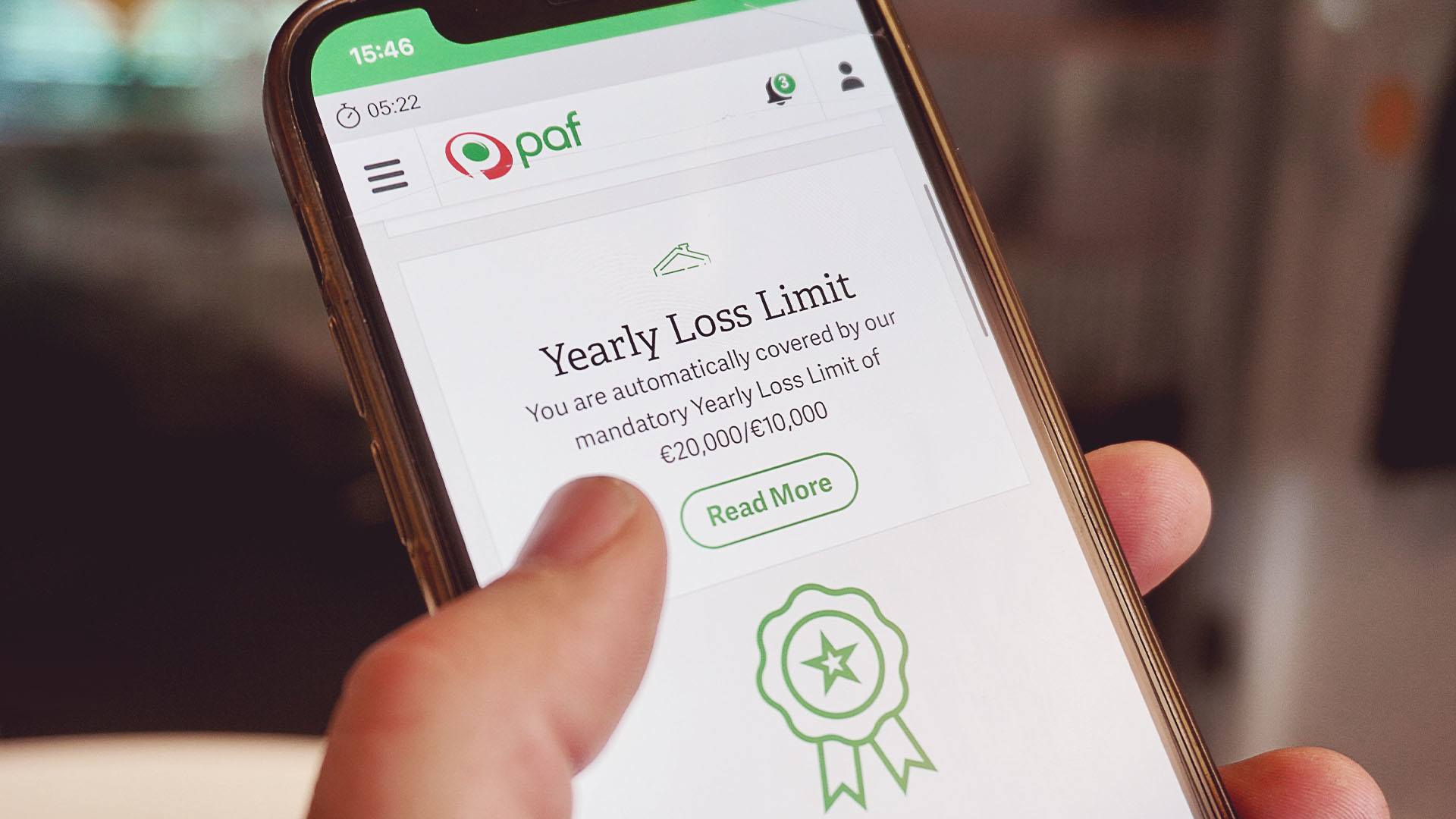 Paf is owned by the Åland regional government, with much of its revenue being used for health, cultural, educational and sustainability projects that benefit residents of the islands.

The business operates internationally, with a notable presence in Finland, Sweden, Estonia, Spain and Latvia.

As a result of its government-owned status, Paf has become known for stringent responsible gambling controls, including loss limits for all customers, which it has lowered repeatedly.
Now, the operator is lowering its loss limits further for those aged between 18 and 24, from the €20,000 level that applied to all other customers down to €10,000.

“We need to take a stronger grip and minimise the risks for our young customers,” Paf responsible gaming manager Jenna Ekström said. “Therefore, this is a good measure that strengthens our take on responsible gaming.”

“The facts and research about gambling problems that we have seen point out that young people are a more vulnerable group. On the one hand, young people have a tendency to take more risks and on the other hand they don’t have the same financial possibilities to play monetary games.”

Deputy CEO and chief responsibility officer Daniela Johansson added that loss limits were a necessary tool for operators to deploy.

“We are convinced that mandatory loss limits are among the most decisive and responsible actions a gaming company can take,” she said. “A customer with gambling problems most likely does not have the same ability to control his gambling and set his own limits, which is why we need mandatory loss limits in the gambling industry.”

Paf has often called for tighter social responsibility regulations; in July, the operator called on the Swedish government to raise gambling taxes as well as ban gambling advertising.