Safer gambling week special: Entain has made efforts to be seen as a leader on sustainability issues, particularly, though not limited to, safer gambling. But following record enforcement action in August, is it difficult to keep up that perception? Daniel O’Boyle speaks to chief governance officer Robert Hoskin following the 2022 Entain Sustain event. 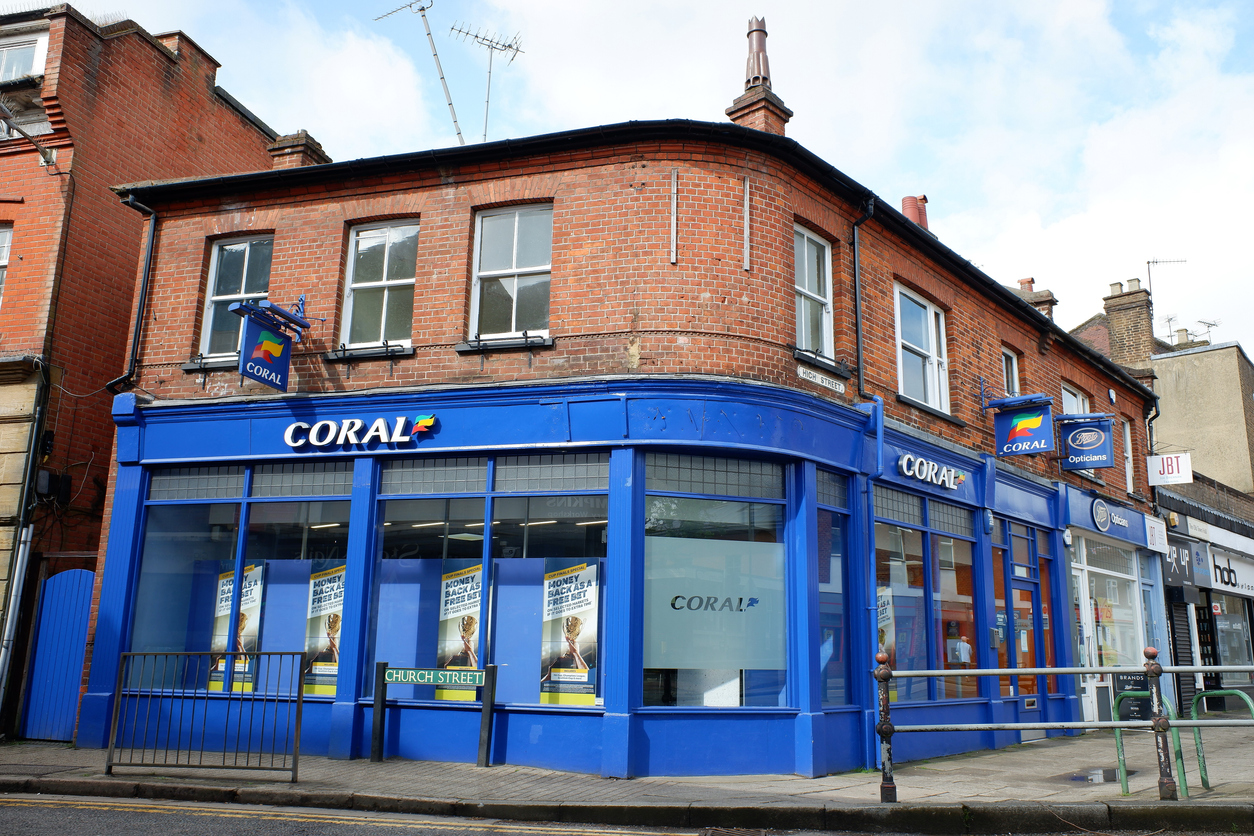 The inaugural Entain Sustain event, during Safer Gambling Week in 2021, offered Entain an opportunity to position itself as the major gambling operator most committed to sustainability issues, particularly safer gambling.

It seemed like that positioning had an effect, with the operator receiving multiple industry awards for safer gambling.

But after the business paid a record £17m regulatory settlement in August of this year, many raised eyebrows at that recognition.

So, following the second annual Entain Sustain event, can the business continue to position itself as a sustainability leader?

Chief governance officer Robert Hoskin notes that the timing of the settlement may have created misleading impressions. Much of what Entain boasted of at the 2021 event involved its Advanced Responsibility and Care (ARC) programme, which had only recently been announced.

Owing to the way regulatory action tends to work, the events that led to the settlement, meanwhile, took place in 2019 and 2020.

“I can see why it raised an eyebrow, but it relates to a prior period,” Hoskin says. “And in the period since then, we’ve made huge changes to our systems and processes. So it’s very much a legacy issue. Unfortunately, it took two years to bring it to a conclusion.

“We’ve dealt with the six issues identified coming out of the process. We’ve dealt with them, and closed those gaps and we can move on. And I’m happy for people to ask questions about it, but it does need to be seen in the full context of the situation.”

But the nature of safer gambling is that perception can make a big difference. If the public and governments are convinced that the industry is working on solutions, they might be less willing to impose strict rules on the sector. If they see cases of industry failings, they may be less sympathetic. Hoskin more or less said exactly that following last year’s event.

So has the Gambling Commission’s enforcement action harmed Entain’s perception in this area?

“I don’t think so,” Hoskin says. “But it does need careful explanation.”

Question for the public

Ultimately, though, that’s not really a question for Hoskin. It will be decided by the public. And it can’t help Entain that media reports did not always bring the timing of the events that the settlement covered to the forefront.

That might explain part of what Hoskin means when it comes to talking about the topic. When asked about how the settlement can be talked about in a productive way, he mostly focused on internal discussions with Entain’s more than 24,000 employees.

“With our Q3 market update last week, we did a workshop, a session with all employees, and I spoke about the regulatory settlement then,” he said. “We don’t shirk away from those issues. We’re not trying to hide these developments.

“When it’s announced, colleagues have many questions. They want to see how it sits in the context of the positive messages of all we do around ESG and safer gambling.”

Similarly, senior non-executive director Stella David – when asked during a panel about whether the settlement was consistent with what had been spoken about throughout the day – also mostly focused on the topic of embedding sustainability throughout the whole business.

“The exam question for me is, ‘Is Entain doing more than other companies, and is it doing sustainability in a sustainable way?’” she said.

The former question is important too. The Gambling Commission has been extremely active in recent months in regulatory action and it doesn’t appear likely to slow down. There is always the possibility that further actions take negative attention away from Entain simply by directing it elsewhere.

Her answer, though, could show the challenges of the tightrope between acknowledging an event and attempting to prove that it represents a business that is far from today’s iteration. While the question dealt with the settlement, David focused more on Entain’s general culture of sustainability rather than specifics of how that event may have affected perceptions.

To the extent that Entain’s strategy on the topic can be discerned, it may be to discuss the topic candidly internally, and hope that continued improvements – the results of technology like ARC – speak for themselves to the wider world.

With gambling reform in the UK the subject of repeated delays, Entain might have a little bit more time for those tools to have an impact on perceptions.

“Now we’re seeing the benefits of ARC,” Hoskin says. “We’re seeing the proof of the pudding, the actual teeth coming out of it, I think that will feed into the debate.”

But as it takes years for long-passed operator actions to eventually become the subject of headline-grabbing enforcement action, so it might take time for the public to buy into the effectiveness of industry-led responsible gambling solutions like those in ARC.

And reform, delayed as it may be, would likely be sooner than that.