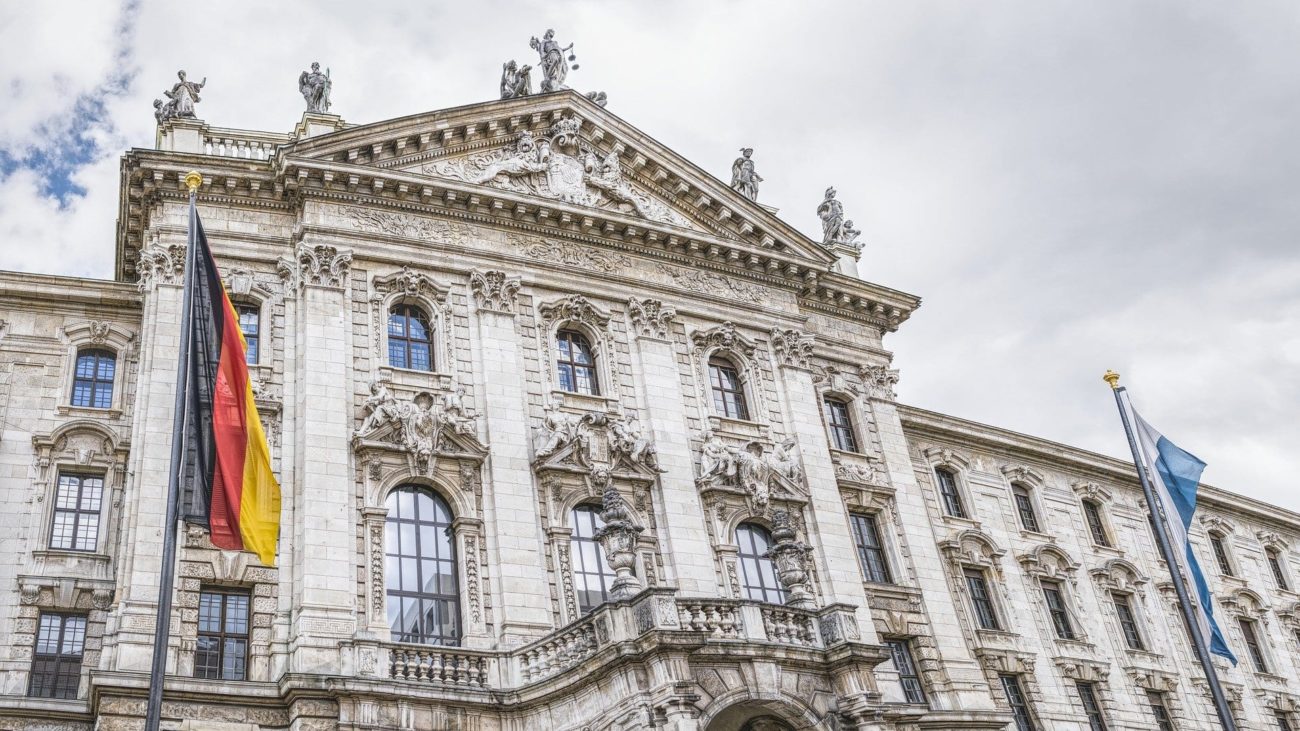 The OASIS player blocking system is being introduced under the terms of the State Treaty on Gambling (GlüNeuRStV), through which legal online gambling is allowed throughout Germany’s states.

OASIS, which is a nationwide instrument for protecting gamers and combatting gambling addiction, is currently undergoing final tests and optimisation ahead of its launch at the start of next month, according to an update from the state of Hesse. All operators in Germany must sign up to the OASIS system under the terms of their licences.

Under the GlüNeuRStV legislation, the lifting of a self-exclusion ban can only be requested by a player at the earliest after a minimum term. The minimum term for an unlimited ban is currently one year, with limited bans corresponding to the duration of the period requested.

Germany’s leading gambling operators this week urged politicians to clamp down on unlicensed brands ahead of the implementation of the legislation.