Kindred has become the first operator in France to partner with Gamban to offer its players the ability to opt out of its platform, starting on 10 November. 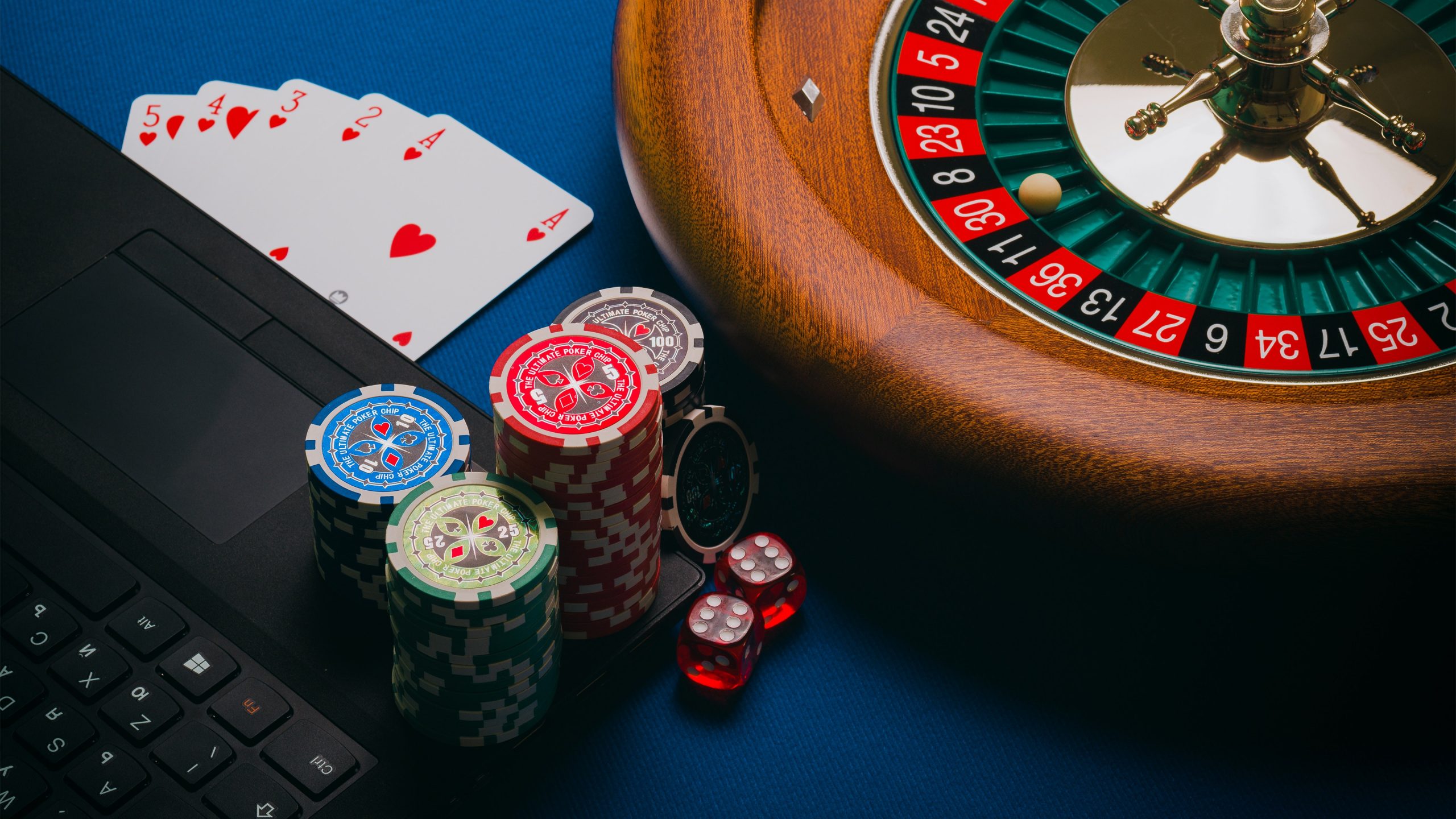 Kindred will integrate Gamban with its flagship brand Unibet. On top of the existing responsible gambling tools owned and offered by Kindred, Unibet players in France will be able to make use of Gamban software.

Gamban is a tool designed for players who might be at risk of losing control of their gambling activity. The software acts as a solution by blocking online gaming sites on all personal devices. Kindred said that Gamban is one of the most effective solutions to help gamblers at risk stay in control.

“At Kindred, we want gambling to remain a fun source of entertainment,” Mathieu Drida, general manager for France at the Kindred Group,” said. “As an online gambling operator, we take our responsibility towards our players very seriously and want to provide them with the most effective support tools on the market.

“This is what the partnership between Unibet and Gamban is all about, and we encourage all gambling operators to adopt this solution in order to make it more widely available in France.”

Gamban was previously not available in French, but Kindred helped and funded its development and localisation to make it available to French players. Despite it being possible to self-exclude oneself from the 17 French licensed operators through other tools, Gamban provides a wider coverage, that makes it possible for players to block 60,000 licenced and unlicensed gambling sites.

Stephen Aupy, VP of partnerships at Gamban stated: “We are very excited to be assisting Kindred on their journey to derive 0% revenue from harmful gambling. Kindred’s voluntary commitment to offer Gamban for free in France means accessible blocking software can further protect those harmed by gambling from unlicensed operators outside the scope of regulation.

“Kindred’s commitment to best practice has led to them choosing Gamban to partner with, which illustrates the reliability of our solution to protect players and work toward the sustainability of the industry.”