Safer gambling interventions through social media and altered signup processes can help encourage uptake of safer gambling tools, a GambleAware-commissioned study has found, but researchers said there were “no effects" on outcomes such as amounts deposited or play time. 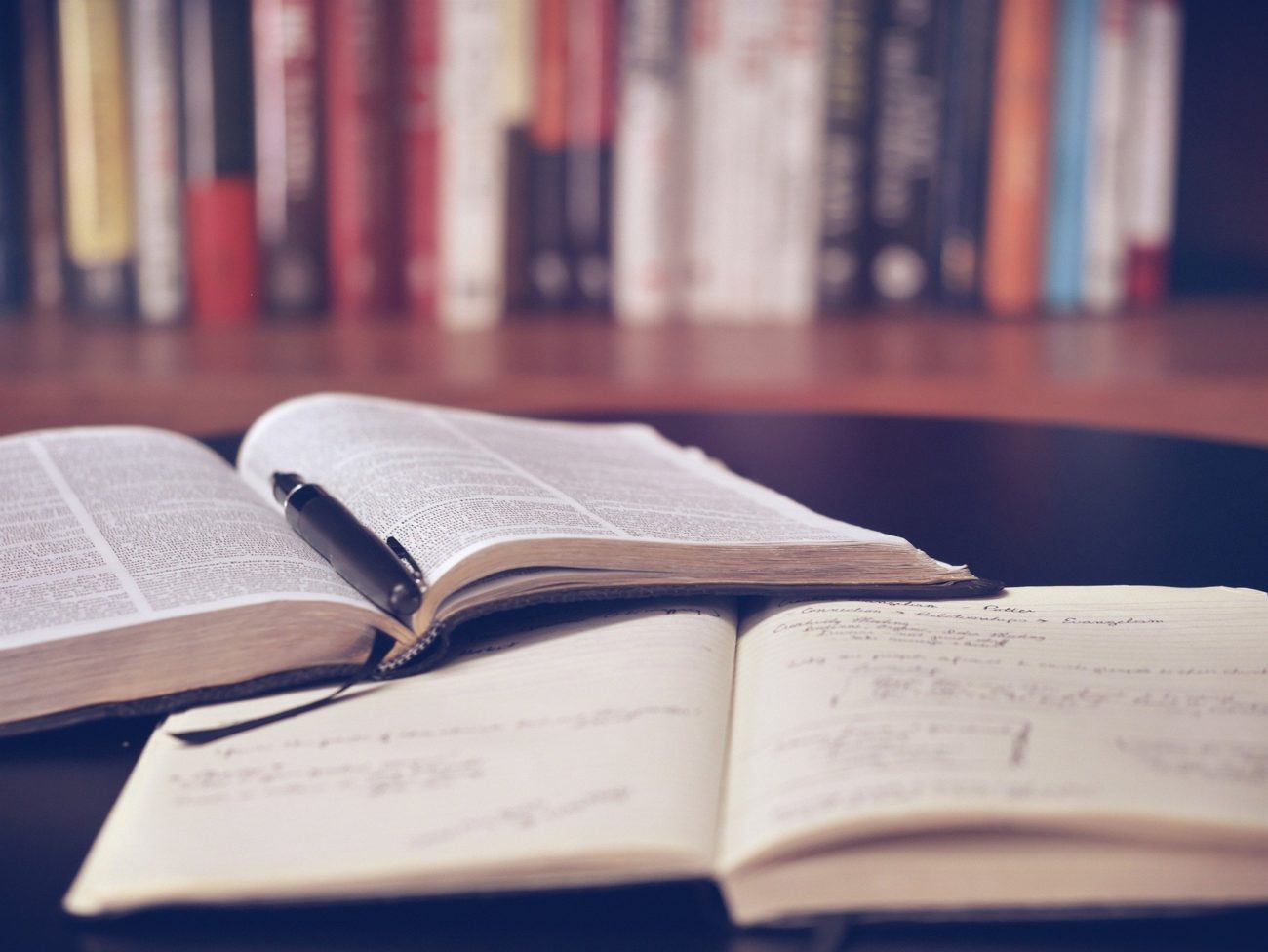 In the study, the Behavioural Insights Team (BIT) worked with 888, Gamesys, Buzz Bingo, Betfred and Genting in order to implement and evaluate interventions.

The interventions used were developed through practices created in the Gambling Commission’s Safer Gambling Messaging Project in 2017.

Each operator implemented their interventions in a different way.

888 introduced two interventions to encourage deposit limits. The first was an option to set a deposit limit when signing up. This proved to be very successful, with 10.3% of those who saw the option setting a limit compared to just 1.00% of the control group.

However, the BIT also noted that players who set limits and those who did not ended up depositing similar amounts.

888 also showed some customers a pop-up message encouraging deposit limits, but here the increase in limits set was not statistically significant.

Gamesys introduced a widespread campaign encouraging players to take breaks from play after winning. This was promoted through social media and email and led to an extremely large increase in users enabling session length reminders. While less than 10 players typically enable these reminders in a week, 781 did so in the week after the email.

Buzz Bingo similarly saw a major jump in players using safer gambling tools after it implemented an advertising campaign around them.

Like with 888’s deposit limits, these changes at Gamesys and Buzz did not lead to statistically significant changes in play time or deposits, however.

At Betfred, a series of intervention messages were sent to customers via email, text message and on-site inbox. The BIT said these had  “no detectable effect… on the amount of money customers deposited” or on length of play time or play time during “antisocial hours” late at night.

The only interventions which did lead to statistically significant changes in play time were emails from Genting Casino.

The most significant of these were two different affordability check emails for new customers, which led to average play time reductions of 48 and 132 minutes, respectively.

However, the BIT said that, when combined with other results, it was more likely that these changes were down to selection effects than the emails themselves.

“The emails did not cause their recipients to change the amount of time they spent playing,” the study said. “Instead, the fact that a customer received one of those emails indicates that they were more likely to be on an upwards or downwards trajectory of their play time.

“For instance, customers receiving affordability emails would be likely to increase their play time once they had passed the affordability process.”

The BIT concluded that the study showed that improved interventions increases the uptake of safer gambling tools, but may not reduce harm.

“The ultimate aim of this programme is to develop interventions which will reduce gambling harm to customers,” it said. “We cannot say definitively whether that has occurred, but we can say that at least some of the interventions have caused significant differences in the uptake of safer gambling tools.

“Further research should focus on establishing the causal link between increased uptake of safer gambling tools and reduction in gambling harms, as measured in a natural gambling context as opposed to a laboratory trial.”

It said that operators should be more inclined to promote these tools, as the study suggested that the impact of uptake on revenue was likely small or nonexistent.

“There is inevitably some tension between increasing uptake of safer gambling tools and bottom-line outcomes for operators (such as the total amount deposited or total play time),” it said. “We found no evidence that developing effective safer gambling interventions had any negative impact on these at all.

“Further, safer gambling messaging proved to be an effective way to engage with customers and could have potential as a general engagement and advertising technique. This finding is encouraging, because it suggests there is the opportunity to normalise the use of safer gambling tools while still engaging effectively with customers on social media.”

The BIT added that simply sending players messages through SMS or email alone appeared to be a “generally ineffective” way of promoting safer gambling. Instead, it recommended operators use alternative forms of intervention such as social media campaigns and a sign-up processes designed to reduce friction and increase awareness of safer gambling tools.

Research agency Revealing Reality also published a report of its own on the five operators’ interventions. It said that it was important for safer gambling messaging to not be “overshadowed” or contradicted by sales techniques.

“Layering safer gambling messages with others which directly contradict them is confusing to players,” it said. “Being totally consistent about safer gambling might mean removing other messages and cues the customer is exposed to, not just adding new things into the environment.

“Almost every available surface and display in any gambling environment, off or online, has been optimised for encouraging people to gamble. Against this sheer volume of sales techniques, and even with the best-intentions, safer gambling messages alone are likely to be insufficient.”

It pointed to a number of possible examples of this, including that wins are usually presented in a more attention-grabbing way than losses which makes them more memorable, high defaults on stake sizes that act as “anchors”, and features such as machine-reserving services that could imply that random games are not random.

“For many operators, safer gambling is often viewed as an add on,” Revealing Reality managing director Damon De Ionno said. “But our report has shown that in order to be successful in communicating safer gambling to customers, operators need to build safer gambling messages into every aspect of business and customer interaction.

“It is time operators look to prevent gambling harms, rather than just react to them”.

“Safer gambling messaging can play a key part in this preventative approach,” Miller said. “This is why it is so important that the work from Revealing Reality and the Behavioural Insights Team has focused upon better understanding what works and what doesn’t when it comes to safer gambling messaging.

“We would encourage gambling operators to look at this research and consider how it can help shape their approaches around safer gambling messaging.”

In January, the Behavioural Insights Team published a report that found giving players the option to set their own deposit limits, rather than allowing them to pick from a list of options, encouraged lower limits.

However, like the most recent report, the study based on Bet365 data did not find a significant impact on spending.