Ukraine’s regulator, the Commission for the Regulation of Gambling and Lotteries (KRAIL) has launched the country’s register of excluded players, who are not permitted to gamble. 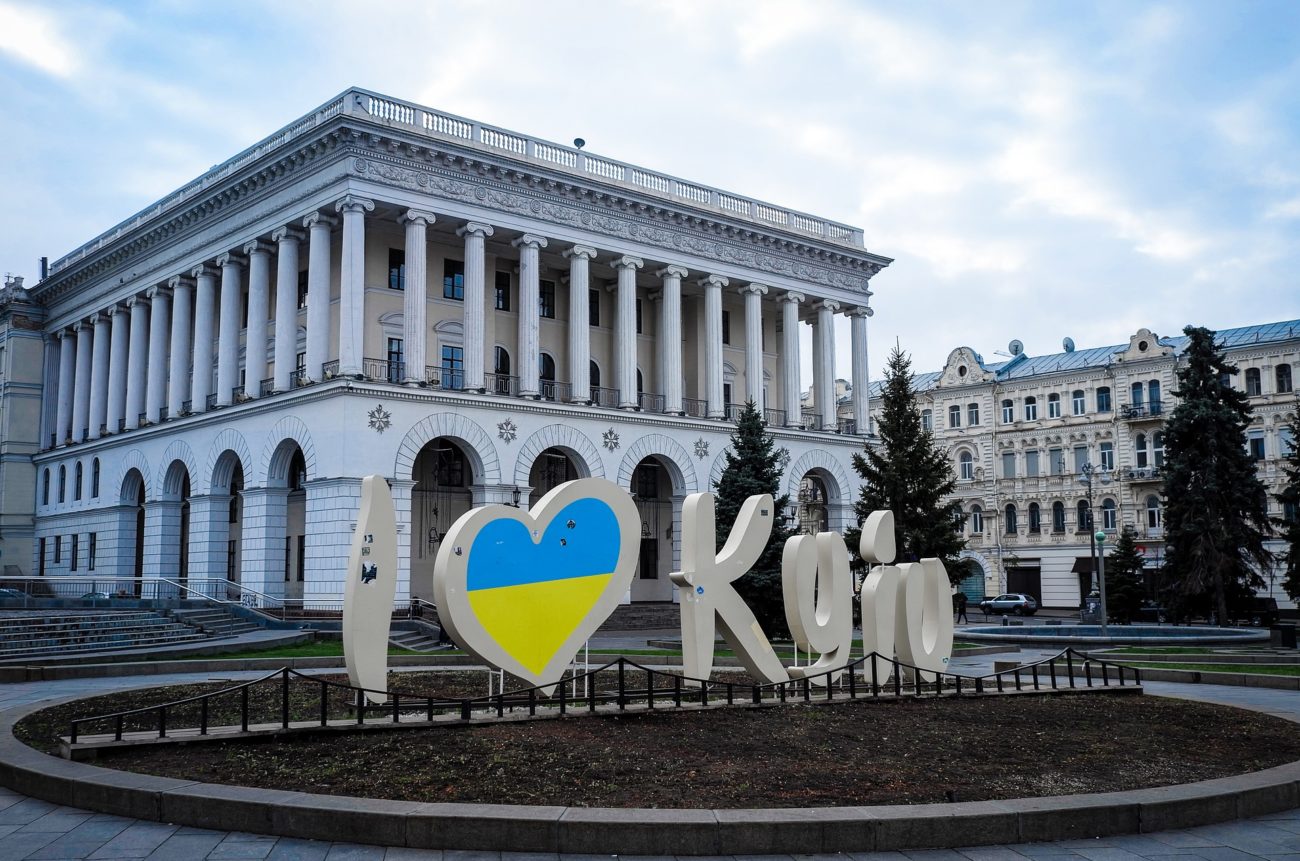 Players may self-exclude by applying to be added to the register for periods set between six months and three years.

Family members may also add gamblers to the list if they provide supporting evidence, which may include evidence of high gambling spend, large unpaid debts, unpaid child support payments or evidence the player is receiving housing benefits.

Players can also be added to the register on the basis of court decisions, for no more than six months.

When a player visits a gambling establishment, an operator must carry out a check of the player against the register, which will include players’ dates of birth and ID numbers.

Creation of the exclusion register was outlined in Ukraine’s Gambling Act, which was signed into law last year, ending more than a decade of gambling prohibition.

Though the act has become law and operators such as Parimatch and Cosmolot have received licences, legislation still must be passed to set tax rates. A proposal for tax legislation, bill 2713-D, has been finalised by the country’s Finance Committee and awaits a second reading. Though an earlier version of the bill included different rates for different gambling verticals, the final version sets a 10% rate for all kinds of gambling.

Last month, KRAIL published Ukraine’s responsible gambling regulations, which include a ban on bonuses that are contingent on losses.