The International Cricket Council (ICC) has issued a 14-year ban to cricket player Mehar Chhayakar for breaching rules and regulations over match-fixing. 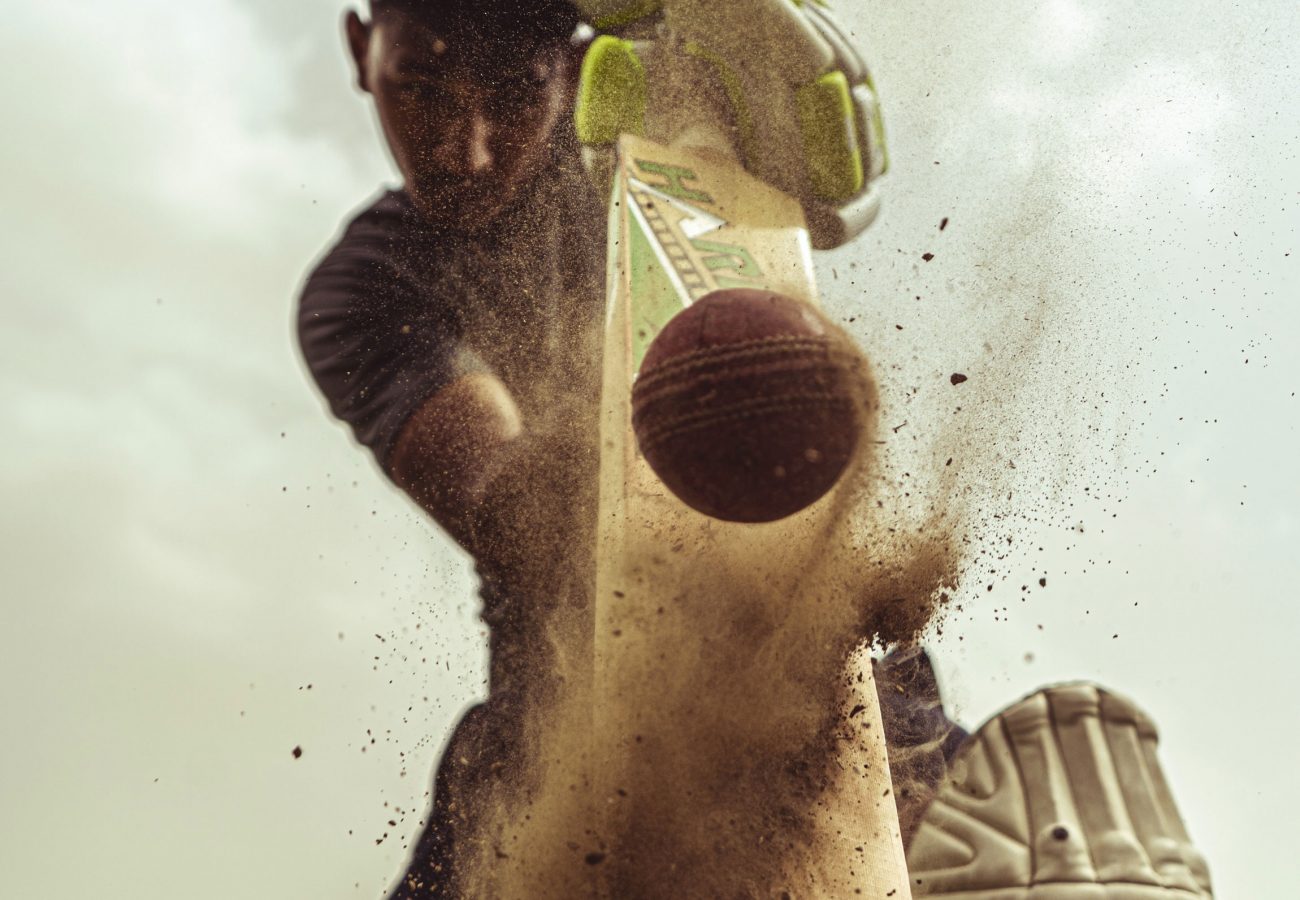 Indian-born Chhayakar, who has played in the United Arab Emirates (UAE) for most of his career, was found guilty of seven breaches of the ICC and Cricket Canada Anti-Corruption Codes during an ICC Anti-Corruption Tribunal.

Specific breaches included Article 2.1.1, whereby players may not attempt to influence the result, progress, conduct or any other aspect of any international match, including by deliberately underperforming during matches. Chhayakar was found to have breached this rule on two separate occasions.

The ICC also noted Article 2.1.4, which relates to directly or indirectly soliciting, inducing, enticing, instructing, persuading, encouraging or intentionally facilitating any participant to breach any of the provisions set out in Article 2.1. Again, the ICC ruled Chhayakar broke this regulation twice.

Chhayakar was also found in breach of Article 2.4.6 on two separate occasions. This rule sets out how players are required to cooperate with investigations into possible corrupt conduct, including providing accurate any information and documentation as requested.

In addition, the ICC ruled Chhayakar breached Article 2.4.7m which relates to obstructing or delaying investigations over possible corrupt conduct. This includes concealing, tampering with or destroying any documentation or other information that may be relevant to the investigation.

The ICC noted Chhayakar’s offences were linked to the previous cases of former UAE players Qadeer Khan and Gulam Shabbir. Both Khan and Shabbir accepted sanctions after admitting breaches of the ICC Anti-Corruption Code for approaches they received from Chhayakar.

“We first encountered Mehar Chhayakar through his involvement in organising a corrupt cricket tournament in Ajman, in 2018,” ICC general manager for the Integrity Unit, Alex Marshal, said. “The charges for which he has now received a lengthy ban are further examples of his continuing efforts to corrupt and damage our sport.

“We will be relentless in pursuing and disrupting the people who try to corrupt cricket. With a ban of 14 years, the Tribunal has sent a clear message to anyone intending to corrupt our game.”

Today, global anti-match-fixing body the International Betting Integrity Association said that 76 matches were flagged for suspicious betting during Q3 of 2022.