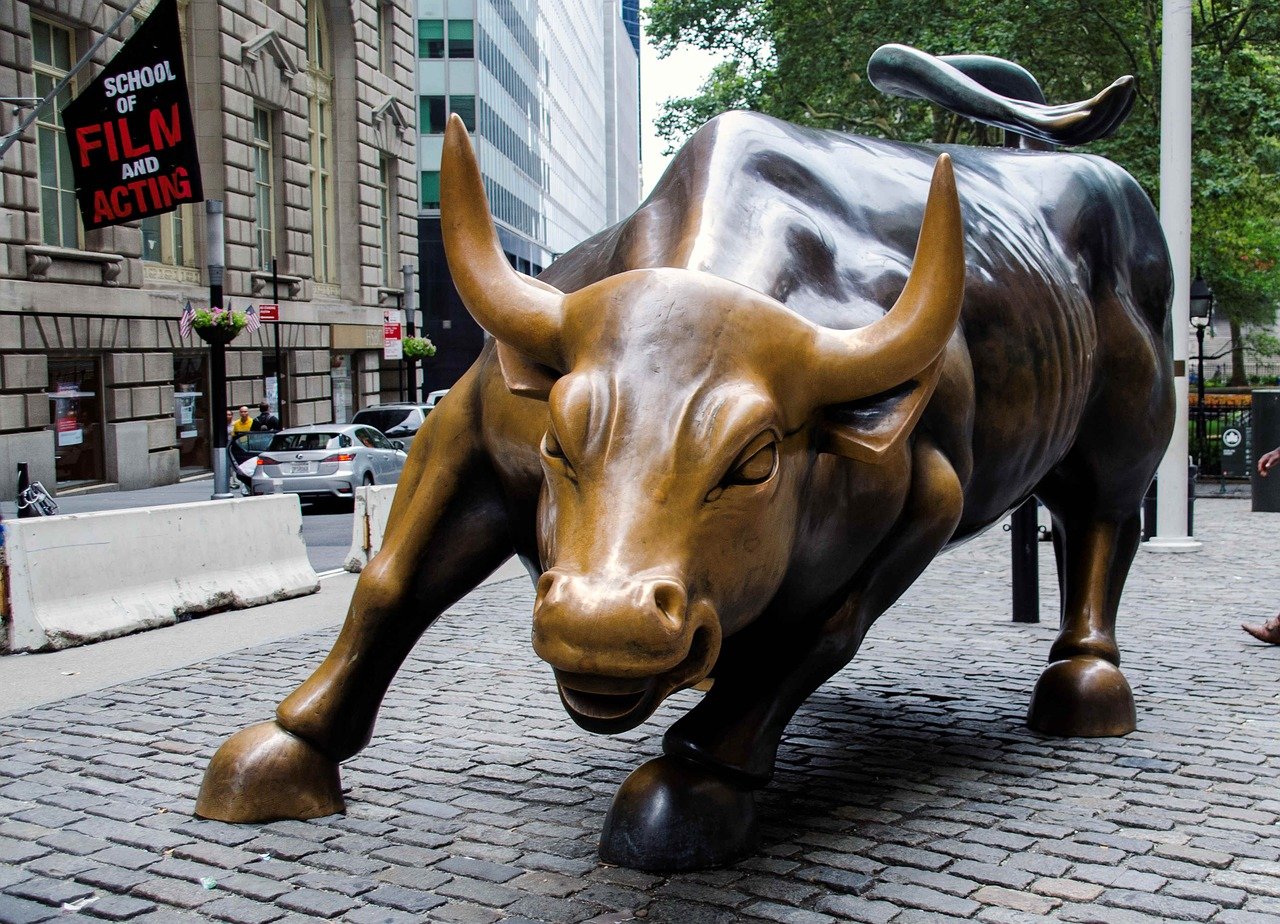 In February, Fertitta Entertainment – which also owns the Landry’s restaurant business alongside its Golden Nugget casinos – announced plans to combine with Fast. This would have seen the company’s owner Tilman Fertitta sell a minority stake in the business, and list it on the New York Stock Exchange.

The deal was initially expected to close in the second half of 2021, with a deadline for either party to sever the agreement set on 1 November.

Terms of the merger noted that “the right to terminate this agreement […] shall not be available to any party hereto whose action or failure to fulfil any obligation […] shall have been the primary cause of the failure” to close the deal by the deadline.

These terms were then amended on 30 June, changing that deadline to 1 December. On that date, Fertitta Entertainment contacted Fast to announce its intention to terminate the agreement.

However, the SPAC responded by arguing that Fertitta Entertainment did not have the ability to cancel the deal. It noted that notice of termination could not be served by the party that was responsible for the deal not closing.

This, Fast argued, was due to the fact Fertitta Entertainment did not provide financial statements until July, having been required to do so by 31 March.

It said this was “unquestionably the primary cause of the failure of the closing to occur by the termination date”.

“Accordingly, the purported notice is invalid, unenforceable, of no legal force and effect and is hereby rejected,” Fast said. “We hereby demand that [Fertitta] withdraw the purported notice immediately and take all necessary steps to consummate the transactions contemplated by the merger agreement forthwith.”

Fast added that it would take legal action if the issue was not resolved.

“[Fertitta’s] material breach has and will cause irreparable injury, and we intend to take all necessary steps to protect the SPAC and its investors,” it said. “You are hereby placed on notice of breach and that should your breach not be immediately remedied, we intend to initiate litigation.”

Fertitta Entertainment previously owned Golden Nugget Online Gaming (GNOG), which at the time was the igaming subsidiary of Golden Nugget. However, this business was spun off through a SPAC merger of its own, with Landcadia Holdings II.

Earlier this year, DraftKings then agreed a deal to acquire GNOG for $1.56bn, through which it would gain access to the Golden Nugget land-based business’ customer database, with Tilman Fertitta to join the operator’s board.