3 minutes read
Spain’s ‘Sorteo Extraordinario de Navidad’ (Christmas Lottery), operated by the State Society for State Lotteries and Bets (SELAE) will pay out a total of €2.41bn in prizes this year, with the annual draw taking place on 22 December. 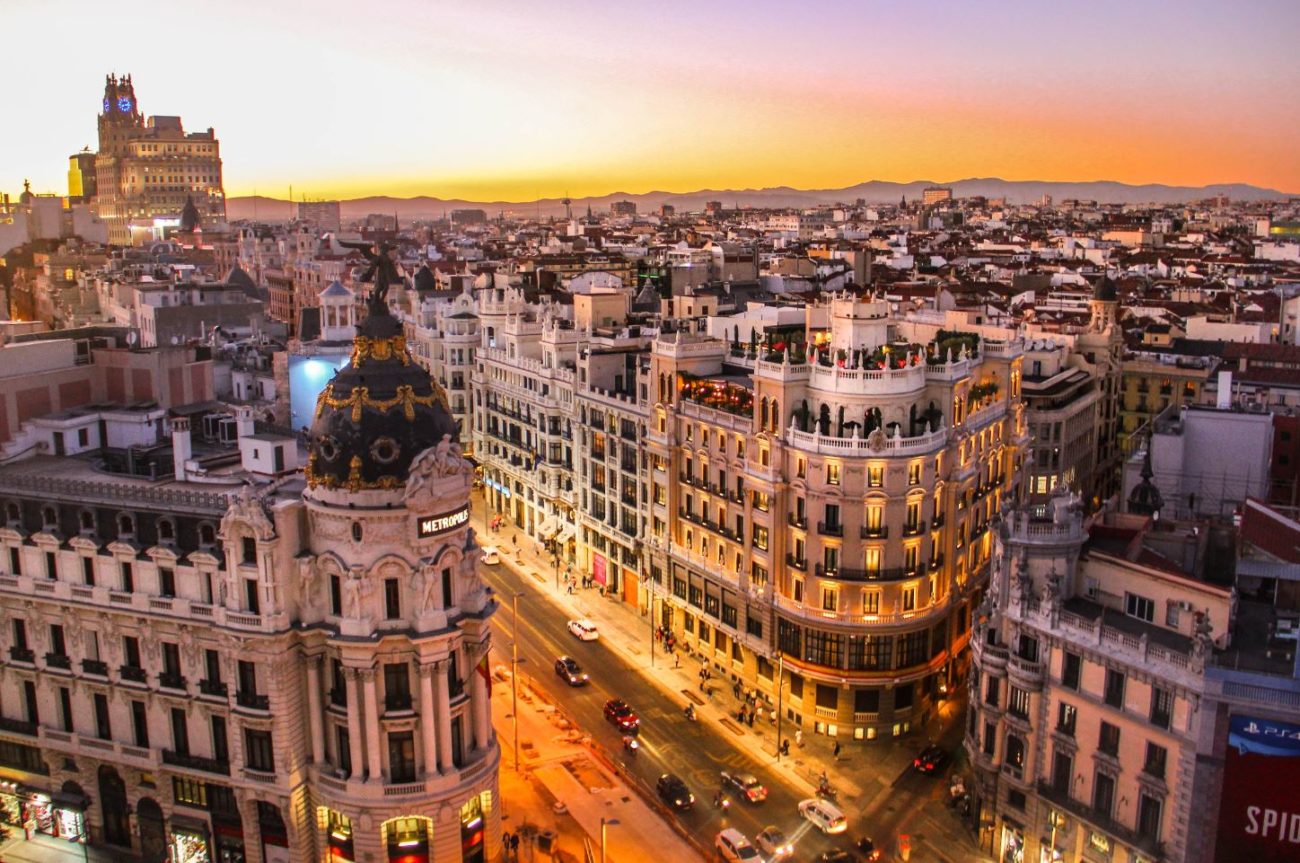 172 million tickets are available for purchase, consisting of 172 ‘series’ of 100,000 ticket numbers, with each ticket split into tenths for sale.

For each winning combination, prizes will be paid out to the corresponding ticket holders in each of the 172 series. That means that the top ‘El Gordo’ prize is likely to pay out €688m across all series.

President of SELAE, Jesús Huerta Almendro, said: “Although this Christmas will be different, there are elements and customs that always remain. One of them is our Christmas Lottery. One of our most deeply rooted traditions, which has been accompanying us one generation after another for more than two centuries, and which gives us that much-needed hope in these difficult times.”

He highlighted that SELAE, a non-profit company that returns its revenues to Spanish society, “is not alien to the situation we live in, because it affects our daily lives. For this reason, we were very clear that we must reclaim the common values that Loterías shares with citizens. So this year’s campaign focuses on the positives that must be taken out of difficult times.”

The lottery’s campaign began today, and will be broadcast in the media in the coming weeks with the slogan ‘sharing as always, sharing as never before’.

SELAE has also announced that the lottery’s draw will have the greatest health security measures used in its history, and will take place without the presence of the public as in previous years.

The operator said it has been working for months together with Madrid’s Royal Theatre, where the draw is held, and the San Ildefonso school, from which pupils participate in the draw each year, to develop a health security protocol to protect the participating children, lottery workers and media.

Measures agreed by the institutions include mandatory mask wearing for all present, only to be removed by those children who will announce the winning numbers during the announcement, during which they will maintain a safe social distance of two metres.

There will also be a screen to protect lottery workers, and the presidential table, which usually seats five members, will instead seat four in order to ensure social distancing.

The draw will also take place without the presence of the public, and the maximum number of media professionals allowed will be reduced by 50%.

Results published this month showed that Spain’s gross gaming revenue (GGR) had fallen 50% year-on-year between January and October, as state-owned lottery operators SELAE and ONCE brought in just €1.9bn, down 58.6% compared to €4.59bn in 2019.