Spain’s Ministry of Consumer Affairs is to launch a public consultation on a new draft Royal Decree designed to make the country’s online gambling market safer and fairer for consumers, especially young people. 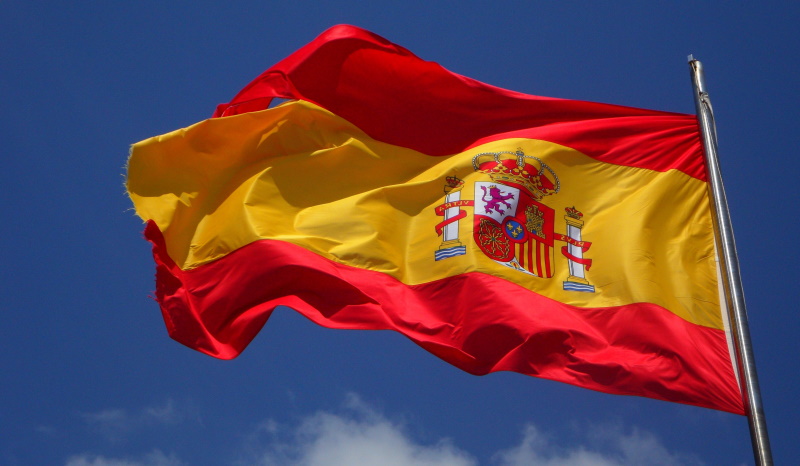 It will also look to ensure operators are collecting the necessary player data to protect their players, as well as expanding the range of information shared with customers.

Bringing the changes into effect will be a key priority for the Ministry in the coming year, he added.

“This comprehensive vision that will allow the process to be completed successfully will require the collaboration of all stakeholders,” Garzón said.

The legislation is being developed with input from the country’s Responsible Gambling Advisory Council, which is made up of lawmakers, operators, academics and civil servants.

It comes after a year in which the Consumer Affairs Ministry acted on its pledge to curb the country’s gambling industry.

This saw it implement a series of stringent new advertising controls for gambling. These include a ban on sports sponsorship and limiting TV and radio ads to between the course of 1am and 5am.

This has been greeted with dismay by the industry, which argued – via operator association Jdigital – that there was no evidence to support the measures, and that it would only serve to push players to offshore brands. This, Jdigital claimed, would put players at greater risk of harm.

The government has also looked to raise player protection standards by coordinating efforts to unify self-exclusion schemes maintained in each of Spain’s autonomous regions. Agreed in September, the regional authorities have been given up to a year to complete any technical work  necessary to integrate the databases.

Earlier this week, a Spanish Ministry of Health study claimed an estimated 670,000 citizens aged between 15 and 64 years old either have or are at risk of developing gambling problems.

The Survey on Alcohol and other Drugs found that an estimated 6.7% of the population had gambled online in the past year, up from 3.5% in the 2017-18 edition of the poll.