The Swedish Gaming Authority, Spelinspektionen, has issued four ComeOn-owned brands with warnings and penalty fees for, among other things, unauthorised bonus offers. 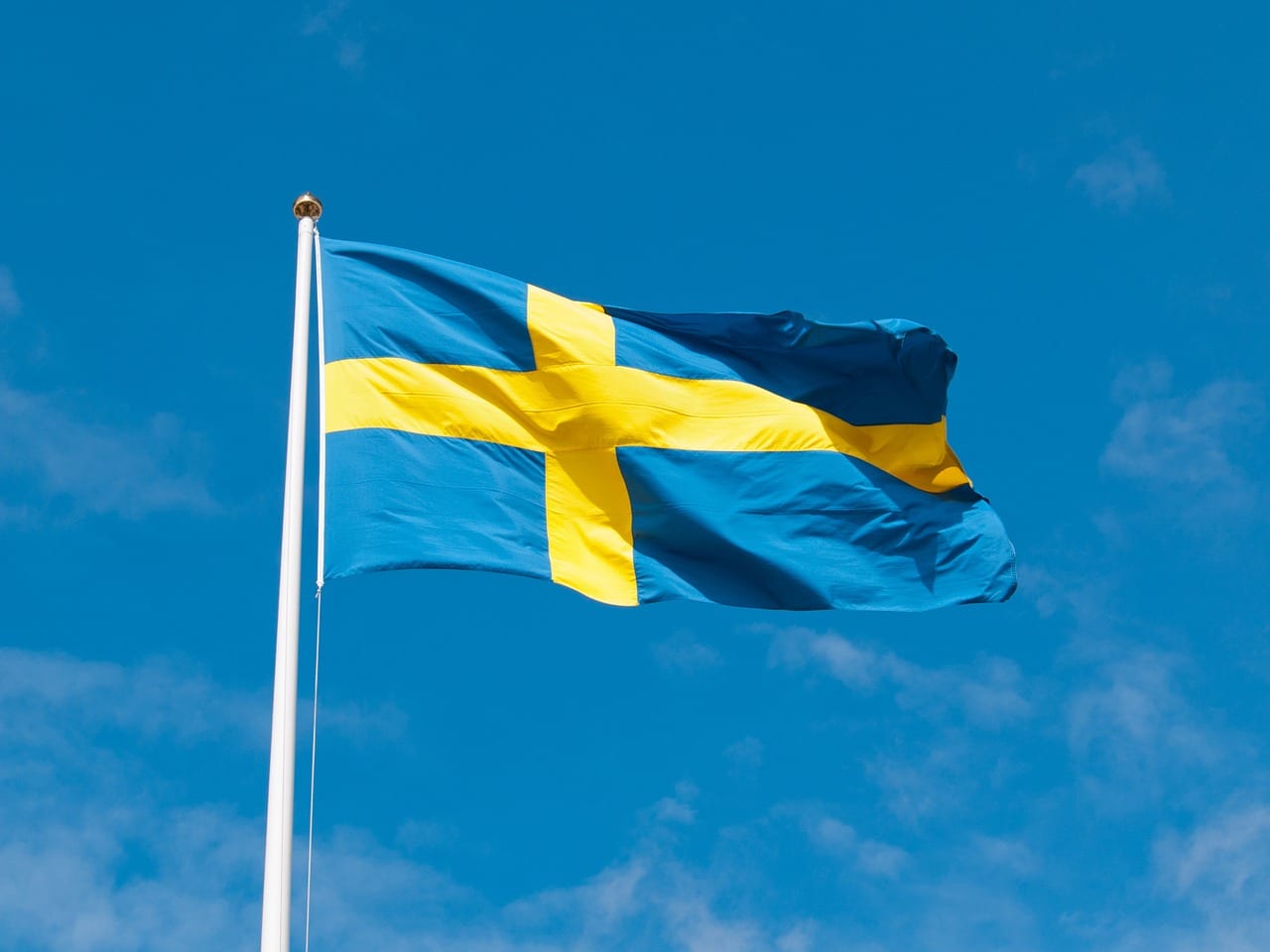 Reviews of a sample customer’s account found that Casinstugan had issued a player with a total SEK21,000 in bonus funds, in addition to free spins for online slots.

ComeOn was also found to have deposited a total of SEK40,000 to a sample player in bonus funds.

A review of one of Hajper’s customer accounts found the player had been given SEK7,400 in bonus funds by the operator, as well as free bets. A second customer received SEK13,500 from Hajper in addition to free spins.

Snabbare Ltd was found to have deposited SEK6,950 to a customer’s account in bonus funds, and to have offered free spins to another player.

According to Spelinspektionen, the size of the penalty fees depends on how serious the regulatory violation is and how long it lasted, as well as operator turnover.

As all violations were similar, the differences in fees paid in this case depended largely on turnover.

According to Swedish regulations, gaming operators may only offer their customers a bonus at their first gaming opportunity, however Spelinspektionen found that these four operators had breached the legislation by offering bonuses on repeated occasions.

The authority also said it believes that by distributing gifts to vulnerable players, the companies have breached their duty of care in relation to those players.

If the warnings prove insufficient, the regulator said serious violations such as this may result in gaming licences being revoked.

Spelinspektionen’s interpretation of anti-bonusing regulations was clarified in June 2019 when Betsson’s NGG Nordic subsidiary and PlayOjo operator SkillOnNet were found to be in violation of the rules.

NGG Nordic was ordered to pay a penalty fee of SEK19m, while SkillOnNet was issued with a SEK14m fee. NGG Nordic’s fee was subsequently reduced to SEK14m after Betsson appealed the decision.

An inspection of licensees carried out last autumn found that operators in the jurisdiction must to more to provider responsible information about gambling-related harm, and links to Swedish self-exclusion scheme Spelpaus, on their websites.

Spelinspektionen said when the findings were released that further work was required from operators to prevent regulatory intervention. Earlier this month, Spelinspektionen issued its 100th online gambling licence since Sweden launched its regulated online market in January 2019.