Sportradar has entered into a data and audio-visual (AV) distribution rights partnership with the Australian Ice Hockey League (AIHL). 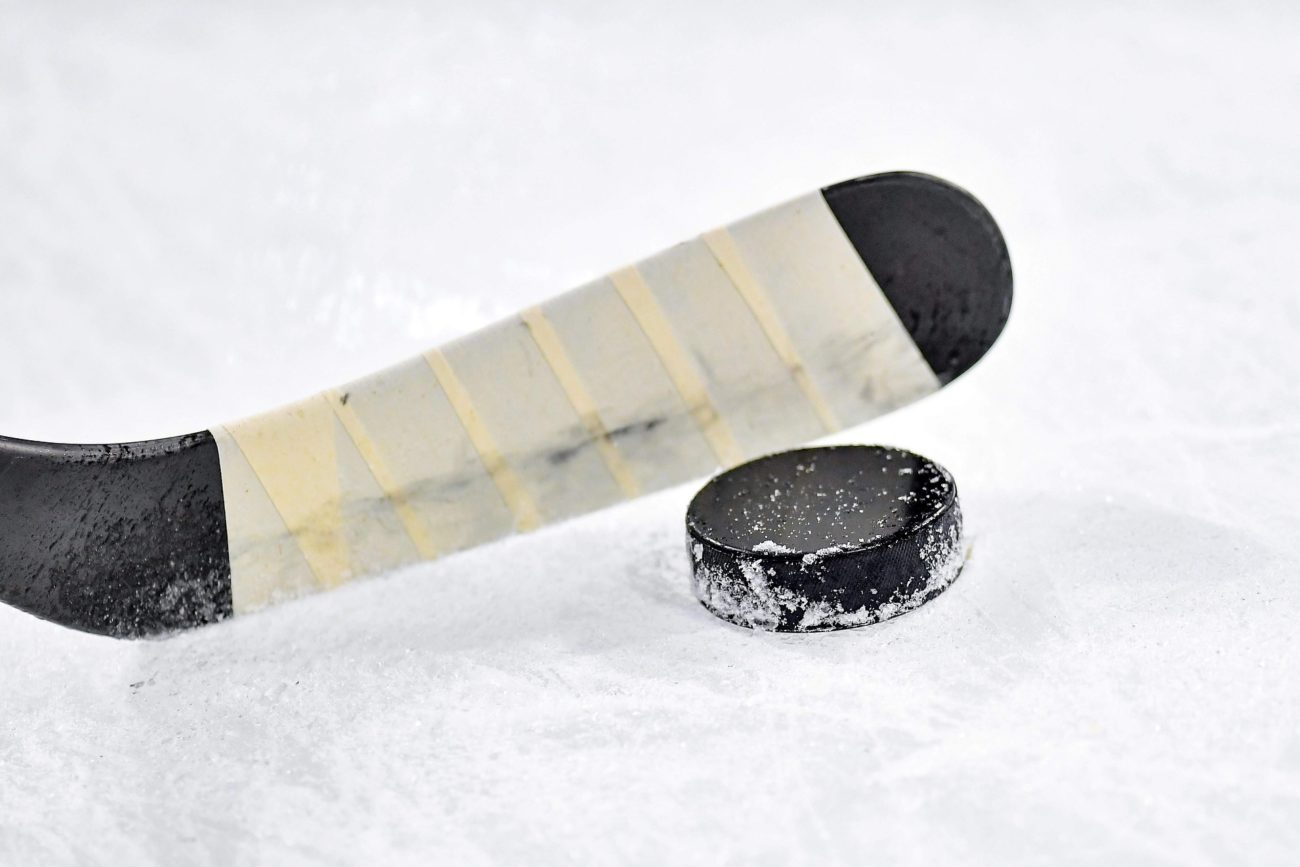 The deal will see Sportradar own the League’s worldwide data and AV distribution rights until the end of the 2024 season.

Through the deal Sportradar will offer its Connected Stadium automated technology – which enhances the quality of video production – to AIHL fans.

The Connected Stadium camera system will be installed in six league venues over the length of the partnership, beginning with the O’Brien Icehouse in Melbourne.

In addition all eight AIHL teams will have access to Sportradar’s Synergy coaching and scouting platform, which features information on how to draft and scout players.

“The suite of industry-leading technology solutions that we provide is vital for the AIHL to engage a wider audience and grow the profile and participation in ice hockey, both in Australia and other key regions,” said David Edwards, Sportradar’s director of sports media and sports partnerships, Oceania.

“This is a great opportunity for us to showcase how our expertise and technological capabilities are used to support sports federations and leagues in this region.”

“As we ramp up our efforts to grow the AIHL, with the addition of two more teams over the next three years, it is imperative that we have the right technological solutions to realise the league’s commercial potential,” said Peter Hartshorne, chairman of the AIHL.

“With Sportradar’s track record with some of the world’s largest sports leagues, we are confident that this partnership will yield positive results in the near future.”