New Zealand's Tab NZ reported betting turnover of $210.7m, 19.5% over budget and up 14.0% year-on-year, thanks to impressive year-on-year growth in turnover from racing both inside and outside of New Zealand. 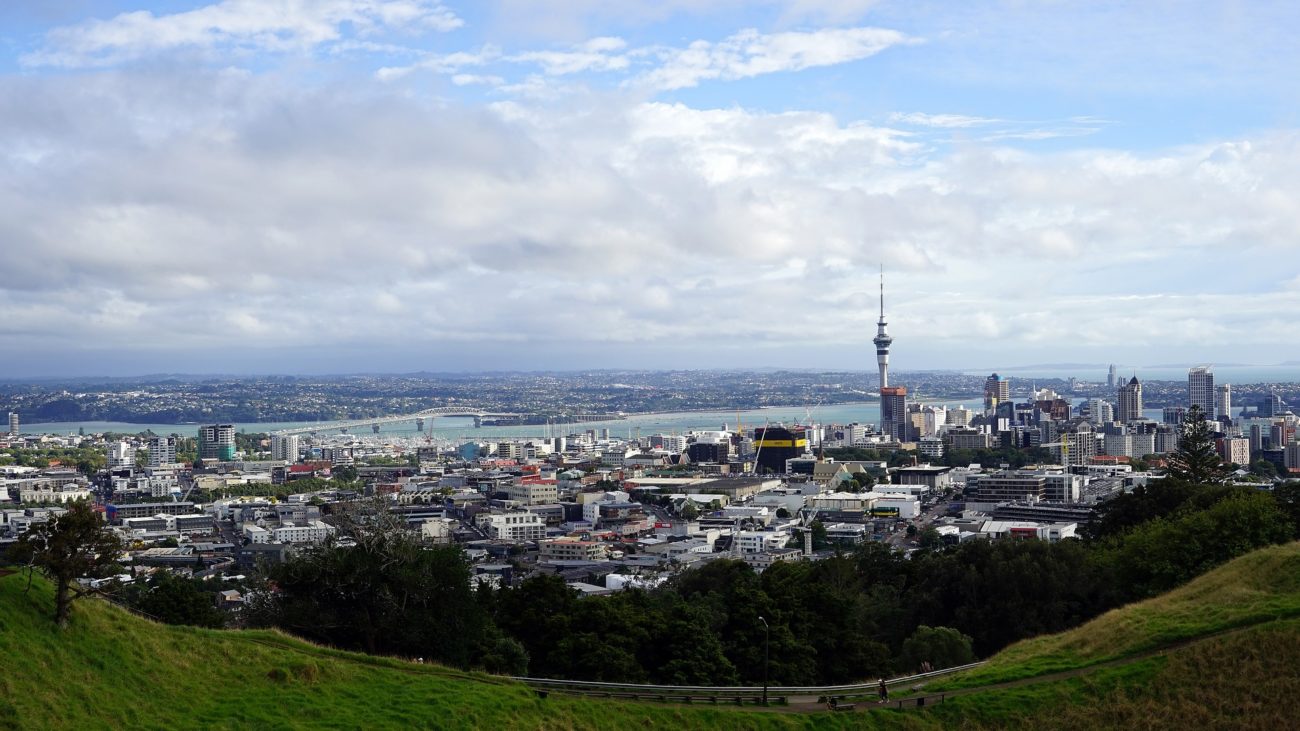 Betting on overseas racing made up the majority of turnover, as it grew 11% year-on-year to $82m.

Sports turnover growth was slower, rising 7% to $68m, but Tab NZ noted that September 2019 had been a particularly active sports betting month because of the Rugby World Cup. While rugby revenue was down 70%, the expanded number of sporting leagues in action during the month ensured sports turnover still posted year-on-year growth.

This packed sporting calendar meant the list of events which attracted the most wagers was diverse, led by a UFC fight between Israel Adesanya and Paulo Costa, with $682,000 in bets, but also including six NRL matches, two NBA games and one rugby union contest.

Domestic racing turnover posted the biggest year-on-year increase, rising 21% to $61m, thanks in part to large numbers of runners.

The most bet racing event was the Tarzino Trophy at Hastings, which saw punters stake $695,000.

Gaming profit, meanwhile, came to $2.0m, in line with budget with gaming venues in New Zealand open for the whole month after closures in August impacted earnings. It did not announce, however, its gaming revenue or turnover.

Tab NZ did reveal its operating expenses came to $9.5m, 2.8% less than budgeted and 19.2% less than in 2019. The operator paid an additional $800,000 in capital expenditure costs, much of which were on product development.

In August, Tab NZ’s first month of activity, the operator also exceeded expectations. It brought in $32.1m in revenue and made a profit of $12.8m.

Tab NZ was created in August to replace the Racing Industry Transition Agency, which itself replaced the New Zealand Racing Board a year earlier as part of a planned two-step racing reform process.
That process started with the Racing Reform Act, which came into effect in 2019, before the Racing Industry Bill was passed – creating Tab NZ – a month later than expected this year.