Online gaming operator Spiffbet has announced the launch of a new sportsbook in Finland. 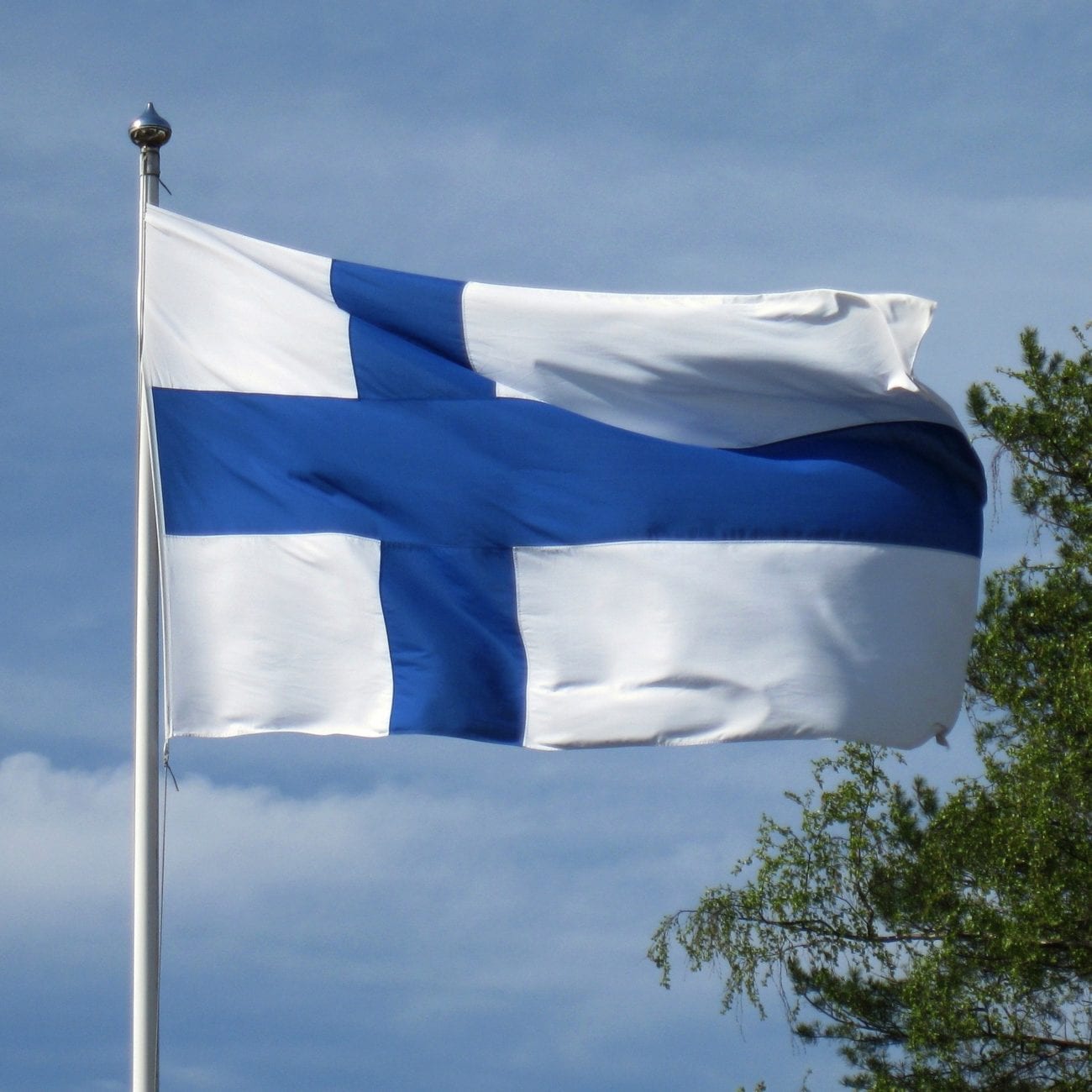 Running in partnership with Metric Gaming, the sportsbook will form part of SuperNopea, the operator’s established online casino brand in the country.

The launch coincides with the start of the Uefa 2020 European Championship national team football tournament, in which Finland’s men’s team will compete for the first time.

“It couldn’t be better timing to launch a sportsbook in Finland; the Finnish men’s national team is playing the European Championship for the first time in history,” Spiffbet’s head of casino operations Maria Boelius said.

“The interest in sports is at its peak in Finland, and the Olympic Games are just around the corner! Our new sports offer will provide our Finnish customers with a smooth, fast, and entertaining gaming experience.”

The launch comes after Spiffbet last week announced that it was to rebrand its in-house game development and distribution of third-party games as Rhino Gaming. Content was previously marketed under the brand name Spiffbet Casino.

Spiffbet last month also confirmed its Cashmio, BusterBanks and Zenspin brands had been approved by the Swedish Gambling Authority (Spelinspektionen) to launch in the country.