iGB op-ed: Zak Thomas-Akoo argues the gaming sector should brace for a squeeze as macroeconomic conditions start to bite. 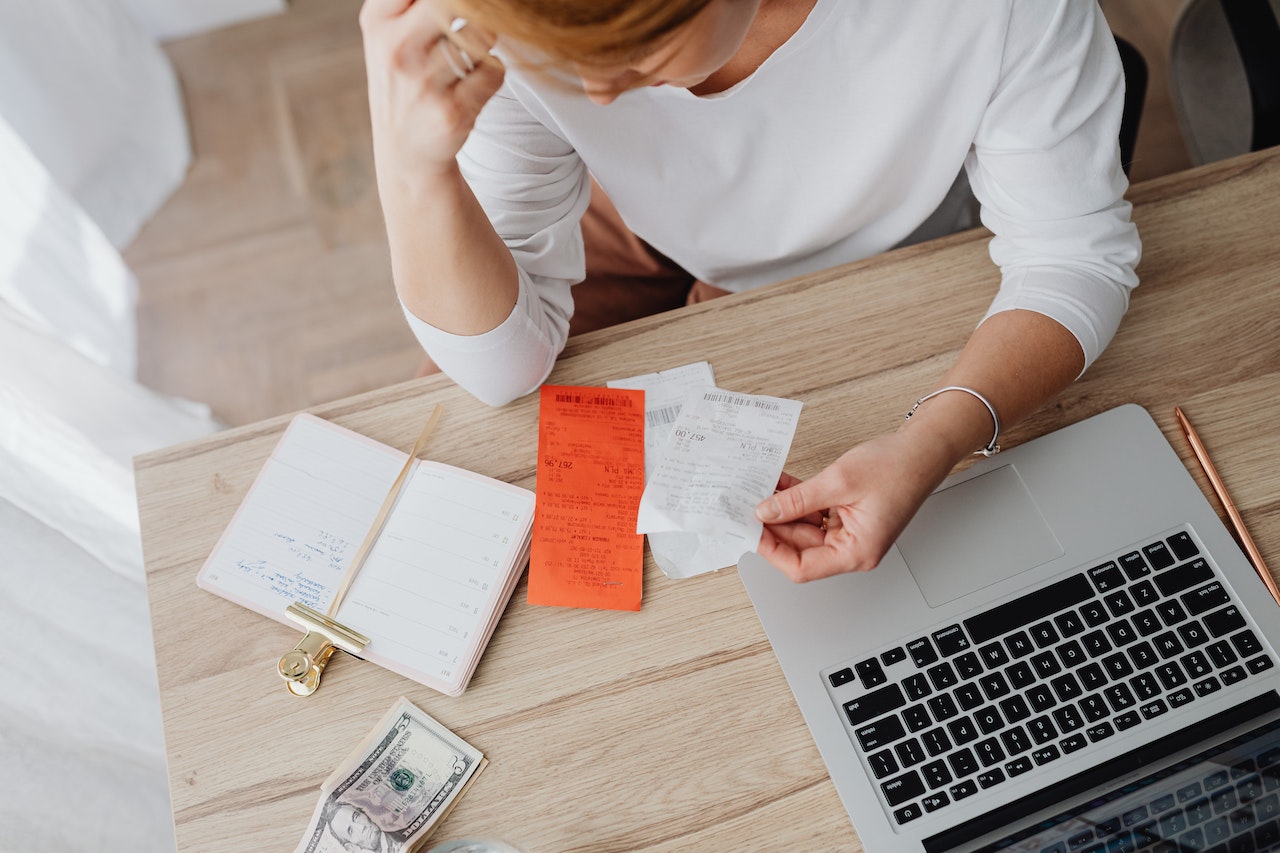 “Now is the winter of our discontent,” burbled Richard III, in the famous warning of what happens when a clever clogs lets ambition outstrip means. More prosaically, winter is certainly on the mind of those in the UK as the country braces for a potential triple threat of recession, energy price shocks and generalised inflation, all of which have direct industry implications.

A combination of supply constraints, fiscal and monetary policy, and energy disruptions have made inflation a worldwide phenomenon but it is most ferocious in the UK. In August, annualised inflation reached 8.5% in the US, 8.6% in Eurozone, just 6.5% in France – and 10.1% in Britain.

As our long, hot and doomed summer recedes into the middle distance, from Middlesbrough to Downing Street, Britain is blowing off its dusty old picture books of 1978 as it braces for the squeeze, and it’s not much better elsewhere. The industry had better be ready.

In July, YouGov released a poll showing that 30% of UK bettors would reduce their gambling activity in the face of cost of living increases. So what will happen to the country’s gambling habits if American multinational Citi are correct in predicting eye-watering 18% price increases by the end of the year?

With the Tory leadership race entering its final stretch, the long-awaited Gambling Act white paper is also going to be knocking on the door soon, with the industry starting to think about just how hard these affordability checks are going to be.

Safe and responsible gambling is of course an incredibly important topic that is integral for ensuring the long-term viability of the sector. Nonetheless short-term adjustments will be painful, with self-imposed restrictions already biting.

Already, Britain is no boomtown.

The UK is a mature gaming market with little room to grow and facing continuing regulatory uncertainty, so it’s not a surprise that in this environment many businesses reported stagnant revenues. Entain’s online revenue from the market dipped as did Flutter’s, though retail reopenings helped both. Kindred, in its rocky Q2, also stumbled in the UK market, blaming self-imposed social responsibility measures ahead of the white paper.

“During the last year, the UK market has been impacted by stricter affordability checks self-imposed by the industry,” the Kindred board said. “These measures can be expected to continue over the coming quarters. While impacting revenues in the short term, this ensures a more sustainable customer base.”

The newly combined 888-William Hill entity – with newly increased exposure to the market – was especially affected by the trend, reporting a UK revenue decline of 25%. The operator had similarly added increased social responsibility measures in anticipation of British legislative reform.

“However, we believe the proactive actions we have taken to increase player protections and drive higher standards of player safety have put the group in an even stronger position for the future.”

Right now, new markets power the growth for most global operators. The US, for example, is a rapidly developing jurisdiction, where new customers and new markets have the potential to soften blows in generalised downturns. The only place to go is up – compared to the mature UK market, which is already saturated and close to its ceiling.

But new market growth won’t last forever, and even if there’s no decline in places like the US operators can’t count on continued rapid growth to balance out declines in mature markets like the UK.

Land-based gaming and retail betting, especially in the UK, faces a third spectre at the feast to add to regulatory uncertainty and hits to consumer spend – energy.

As we enter the seventh month of the war in Ukraine, energy bills are rising and are set to skyrocket this winter. Energy consultancy Auxilione predicts the average household energy bill will be nearly £4,000 by next January – which no doubt will be destructive to consumer spending – but it’s easy to forget that businesses also face the same pressures, especially those with large venues to heat.

Rank Group CEO John O’Reilly noted that those costs will have a major impact on his business.

“While we have been seeing improvements in London in recent weeks, the trading environment across the UK is likely to remain difficult in the months ahead with inflationary pressures squeezing consumer discretionary expenditure and cost increases, particularly in energy prices, putting pressure on profit margins,” he said.

While Rank is confident that it will be able to bear the cost, not every retail operator will be so lucky. Just days ago, industry trade body the British Gaming Council (BGC) called on the next prime minister to intervene as businesses face 300% increases in bills compared to current rates. BGC chairman Michael Dugher warned that businesses will be forced to close if nothing is done.

“The cost of simply doing business is rising at an exponential rate,” he said. “If urgent action isn’t taken soon, continued energy price increases could have a catastrophic impact across the hospitality and leisure sector, including hitting our members.

“Casinos are a vital pillar of the hospitality and tourism sector in cities and towns across the UK. Just like the rest of the hospitality sector they are struggling to build back after the global pandemic and now they face a new crisis.”

And energy is one topic where the UK is not facing a uniquely bad parade of horribles. Europe is ridden with energy shortages and rocketing prices, especially in certain Central European countries which are particularly dependant on Russian natural gas.

Reasons to be cheerful

But it isn’t all gloomy. The end of the year will also bring with it the first winter World Cup which will no doubt be a boon to sportsbook operators. Additionally, perhaps inflation will prove to be relatively transitory, and we will experience the fabled soft landing that central bankers are aiming for, combining modest monetary tightening with modest employment shocks.

Still, perhaps that’s not the right mindset. Hope can be its own kind of poison – and the last thing we want is to be in the morose position of John Cleese’s Brian Stimpson in Clockwise:

“It’s not the despair, Laura. I can take the despair. It’s the hope I can’t stand.”