Gopher Investments has said it “welcomes the result” of Playtech's general meeting, where shareholders rejected a bid for its financial division Finalto from a consortium led by the Barinboim Group. 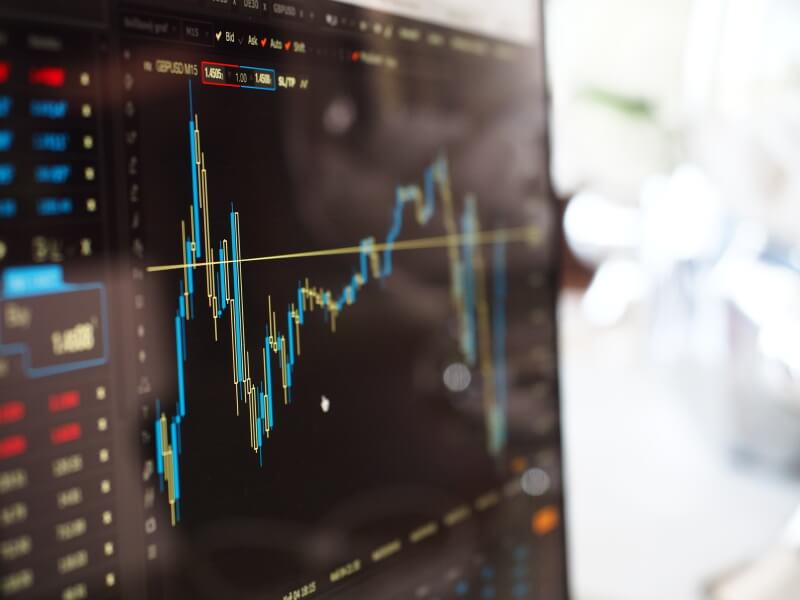 The investment group and Playtech shareholder added that it would now work to negotiate with the Playtech board on a bid of its own.

Gopher, meanwhile, had submitted a $250m bid of its own in July, prompting Playtech to delay its general meeting by a few weeks at Gopher’s request.

The delay allowed the board to seek further information about Gopher’s bid, after having concerns about its ownership structure, regulatory obstacles and possible links to China. After using the delay to seek information on these questions, Playtech’s board said it failed to receive enough clarity on Gopher, and reiterated its support for Barinboim’s bid.

A statement from Gopher said: “Gopher Investments welcomes the result of yesterday’s shareholder vote at Playtech’s General Meeting in which shareholders voted against the offer for Finalto from Finalto’s management team backed by a consortium led by Barinboim Group.

“Gopher looks forward to engaging with the Board regarding its $250 million offer for Finalto and working to complete the acquisition in an expedient and transparent manner.”

Despite the rejection, Barinboim remains confident that it will eventually resume negotiations with Playtech, believing that if a deal between Gopher and Playtech hasn’t been reached within three weeks, it will show that Gopher’s interest in Finalto wasn’t genuine.