In this exclusive extract from the iGB Africa Report, sponsored by sportsbook technology provider Altenar, Scott Longley examines the brands that have carved out local market share, and the difficulties in establishing a pan-African presence. 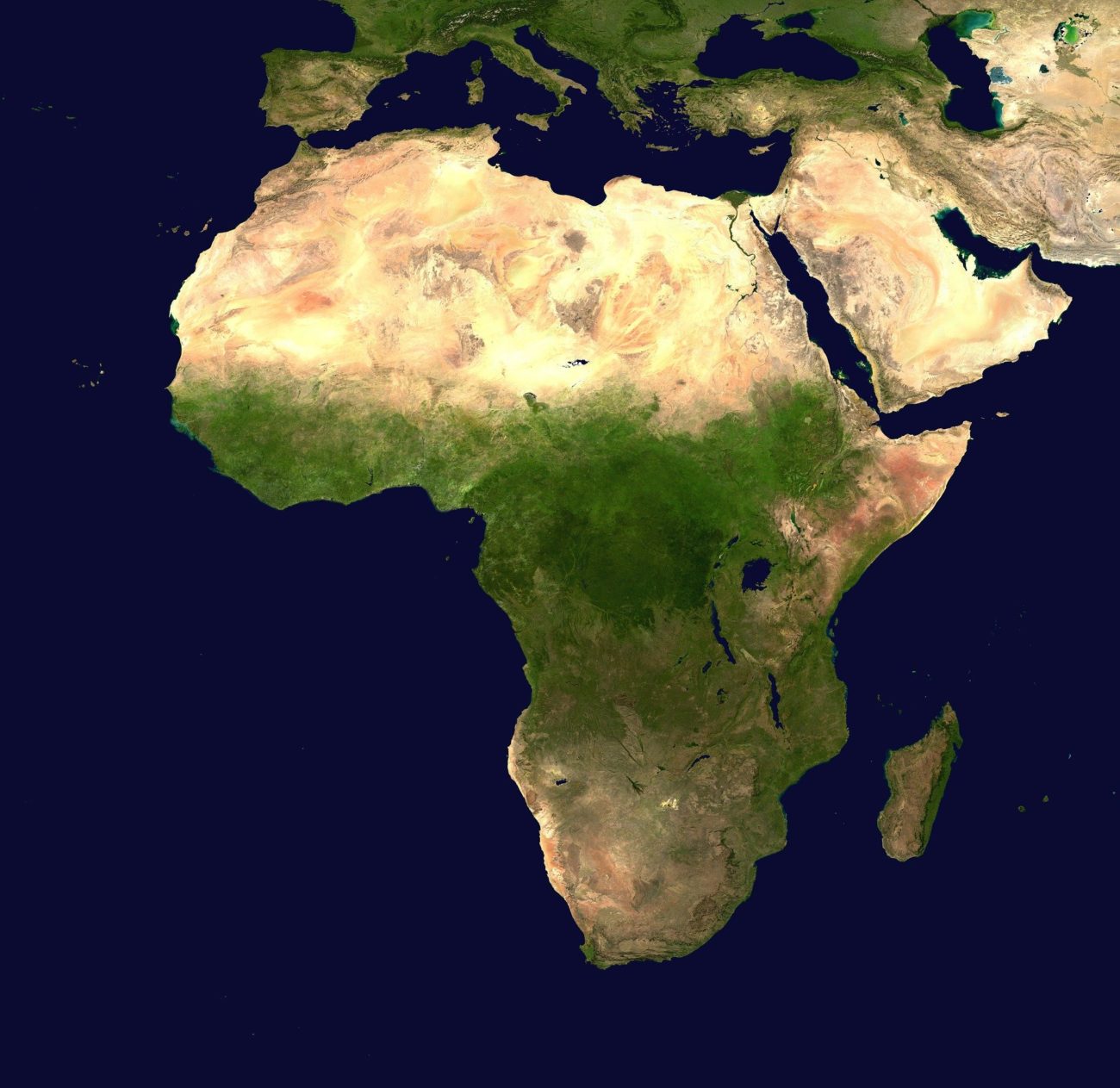 A similar patchwork quilt of regulated environments also exists in Africa, of course, and the cultural differences between countries and regions is every bit as varied as Europe. But still it is worth pointing out that in Africa there are as yet very few operators that even have brand names that work in any more than a single territory.

As it stands, regional gaming would appear to the limit of any ambitions, as typified by this list of names:

● Editec – Premier Bet
Editec runs a largely retail operation including betting shops, franchises and other points of sale/corners under the brand names Premier Bet, SBA, Mercury International, Guinea Games and R&S Betting. It claims to run more than 1,200 retail sites and more than 60,000 points of sale in 23 countries.

● Pari-Mutuel Urbain
Via its PMU Partenaire business, France’s PMU offers pool betting on horseracing across Africa, as well as a sports betting offering.

● 1xBet
The operator says it works in 10 countries across Africa and has licences in Kenya, Uganda, Ghana, Nigeria, Cameroon, Senegal, Congo, Burundi, Mozambique and Zambia. It is also the official
sponsorship/betting partner for the Confederation of African Football (CAF).

● SportPesa
This Kenyan (at least for now ex-) giant of the African betting scene – and by far the most visible – has also branched out into neighbouring Tanzania.

● Bet365
Though there is little that has been said publicly about Bet365 in Africa, it is thought to be a player in key markets such as Nigeria.

● Dafabet
AKA the one that got away. Perhaps surprisingly given its successes elsewhere, Dafabet failed to make an impact in the Kenyan market.

As Mathew Symmonds at Web Analysis Solutions says, while many European bookmakers will take players from Africa, “it’s not one of their priorities as a business. Some European brands have moved into Africa, like Betway, but most that have done so have done it alongside local operators.”

Stick to what you know
“When it comes to Africa, most of the brands that are doing good in a particular country tend to stick their operations to that country,” says Alessandro Fried from BtoBet.

It means that while there are long lists of operators – both retail-focused and online – in most regulated markets across sub-Saharan Africa, there are very few names that crop up across markets.

According to SB Betting chief operating officer Michal Glowacki there is “no clear answer” as to why there are so few examples of intercontinental operations. He notes that though there are plenty of “local heroes” in each market, the paucity of international names is striking.

One issue faced by any dot.com operator hoping to work across various markets is technical; much of the payments infrastructure that accompanies each market is tied to that country. And while some of the largest mobile money providers work in various territories, they are by no means continent-wide. Meanwhile, the licensing structure of each country often peels down to regional and state systems.

But more than that, Yellowbet managing director Neil Wilkie suggests there is a cultural block, with each market being very local. A continent-wide brand name is “great in theory” he says, but a consumer in Africa “only knows what is going on in his own immediate vicinity. He doesn’t care if the product in Tanzania is exactly the same as the one in Ghana or indeed whether his jackpot is linked to other African countries.”

The retail influence
When it comes to sports betting, many of the biggest names in each individual territory will also be heavily focused on land-based betting.

“Retail-dominant players have traditionally pursued an agent or franchise model allowing for scale at the expense of margin,” says Opera Gaming’s Murray Spark. “This bottom-up approach has proven highly successful in a number of instances where the levels of financial inclusion and trust are low.”

He suggests it is those operators that have grown organically into a market leader that are likely to have the most success in translating their model to another territory.

“Country-specific businesses that have methodically grown their footprint with strong local operations have proved to be far more successful [than online-only brands],” he adds.

This localism breeds a degree of brand loyalty that is harder for outside brands to achieve. Symmonds points to the success in Nigeria of Bet9ja, which he says is “one of the strongest brands in Africa”.

“Nigerians know and trust this brand,” he adds. “It has a strong presence in Nigeria, for example, sponsoring the country’s version of Big Brother last year. The only chance that an external brand has of competing with these big local African brands is if they’re a globally recognised brand themselves. Very few brands could compete on brand awareness with some of these strong local brands.”

Stepping stones
Another brand built along similar lines is Betika in Kenya, which, following in the wake of SportPesa, has generated a presence in the country and is now “centre stage and fighting for supremacy”, says Pronet chief commercial officer Bobby Longhurst. “They also have an eye on expanding their operations in neighbouring countries, however, and have high aspirations to become a regional leader.”

This, it seems likely, will be the route that is increasingly chosen. It is certainly how Dave McDowell at FSB Technology sees the market in Africa developing.

“I think that economies of scale will come into play and multi-territorial brands will dominate the landscape 10 years from now,” he says. “Some of those will be local heroes who learn to export their skills, but all of them will be on modern technology platforms.”

Ed Birkin at H2 Gambling Capital also thinks that pan-regional brands will emerge over time. “Once an operator reaches scale in one market, it’s natural for them to look at neighbouring markets to see if they can replicate their success,” he says.

“We’ve seen this to some extent with a number of brands operating across two or three different markets, but it is definitely still more weighted to national brands at the moment. However, as the markets develop, given the right regulatory framework, we would expect to see the development of some true pan-regional players.”

Moreover, Africa’s attractive medium-term demographics will also inevitably draw in more operators. “Eyes have been and are on Africa at the moment and lots of international companies are looking to venture into Africa as it is the second-largest continent, with markets that are still untapped, and regulations are not that tight compared to Europe, which makes it a lucrative market to invest in,” says BetConstruct regional director Zorair Asadour.

“I think more and more operators are looking to enter the various African markets, as it is a fast-growing opportunity,” says Hmayak Arakelyan from Digitain. Local companies certainly dominate at present, but this is a situation that he believes won’t last forever.

“At some point someone from outside the region will compete with them,” he adds. “You just need to look at the evolution of betting and gaming elsewhere to realise the speed of change we have experienced. Local knowledge, however, cannot be undervalued – so perhaps we will see some M&A activity as well.”

The full iGB Africa Report, authored by Scott Longley and sponsored by Altenar, is due to be published later this week. It has been compiled ahead of ICE Africa Digital, the continent’s major B2B gaming trade show, which takes place on the SwapCard platfrom from 27 to 29 October.

Register here for full access to the event, and a packed content roadmap in the run-up to the show.