888 Holdings expects to announce a dip in revenues for the first half of the year due to stricter regulations in the UK and its temporary withdrawal from the Netherlands. 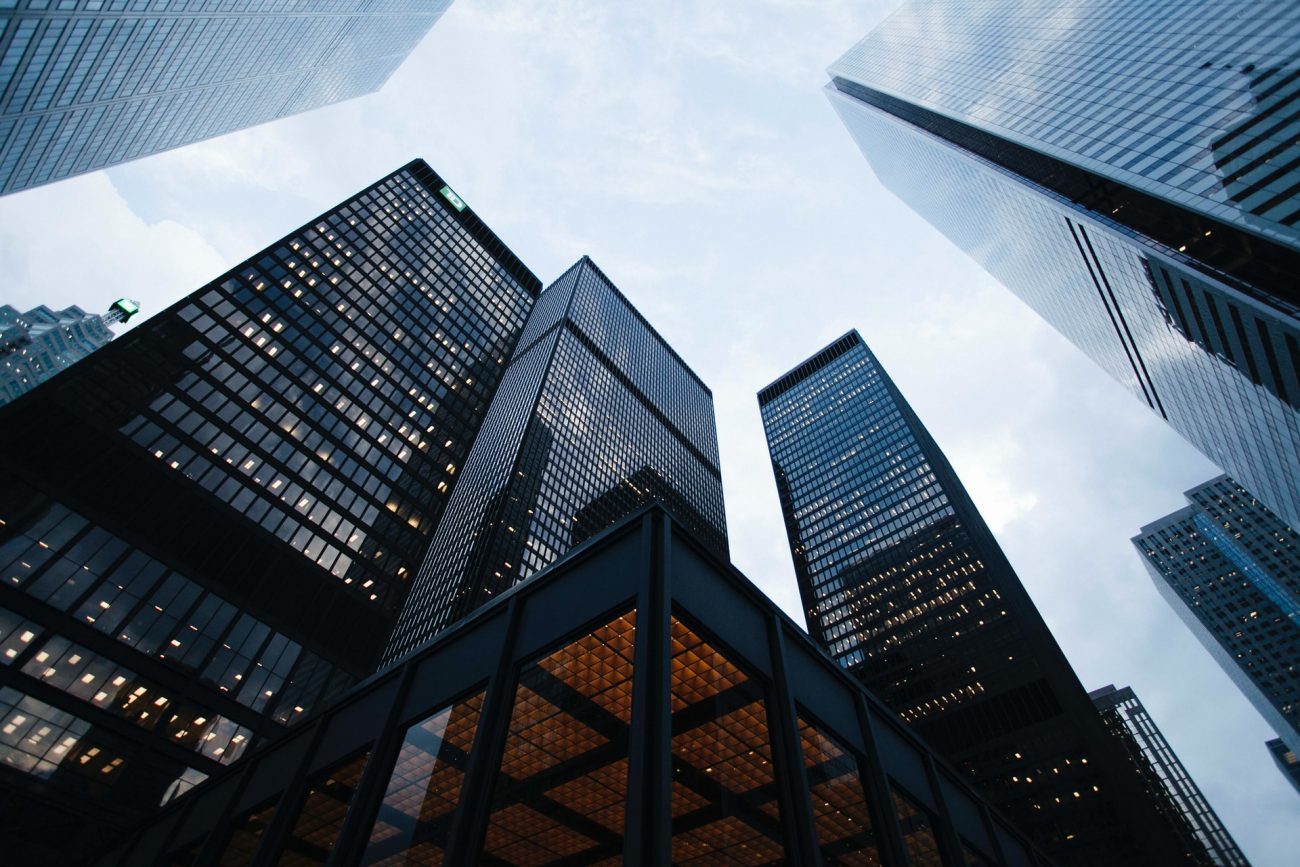 The group released a trading update today as it outlined the finer details of plans to raise £1.7bn of funded debt to finance its planned acquisition of William Hill’s international business, which is expected to complete on 1 July.

888 said the performance so far this year is broadly in line with board expectations, with growth in certain European markets offset by the impact of additional safer gambling measures as well as the temporary exit from the Netherlands.

888 said in a statement: “The performance of both businesses largely reflects a continuation of the trends outlined in the prospectus dated 29 April 2022, with the positive impact of retail reopening and strong performances across a number of regulated countries being offset by the closure of the Netherlands and the impact of additional safer gambling measures within the UK online segments of both businesses.”

888 said it will market £1.02bn of debt today and enter into over £750m worth of loan facilities ahead of the completion of its acquisition of William Hill from Caesars Entertainment. The cash will be used to finance the proposed acquisition, as well as servicing of the debt and fees owed by the group and paying fees related to the transaction.

The loan facilities will each mature in 2028, and will initially be held and funded by one or more of the underwriters. The group said it also expects to enter into a £150m revolving credit facility.

The acquisition price was knocked down from an initially agreed £2.15bn, after it was revealed that William Hill faced a licence review in the UK.