News Corp Australia and Tekkorp’s new NTD Pty wagering venture will acquire assets from local operator TexBet, as part of a change to its agreement with betting supplier BetMakers. 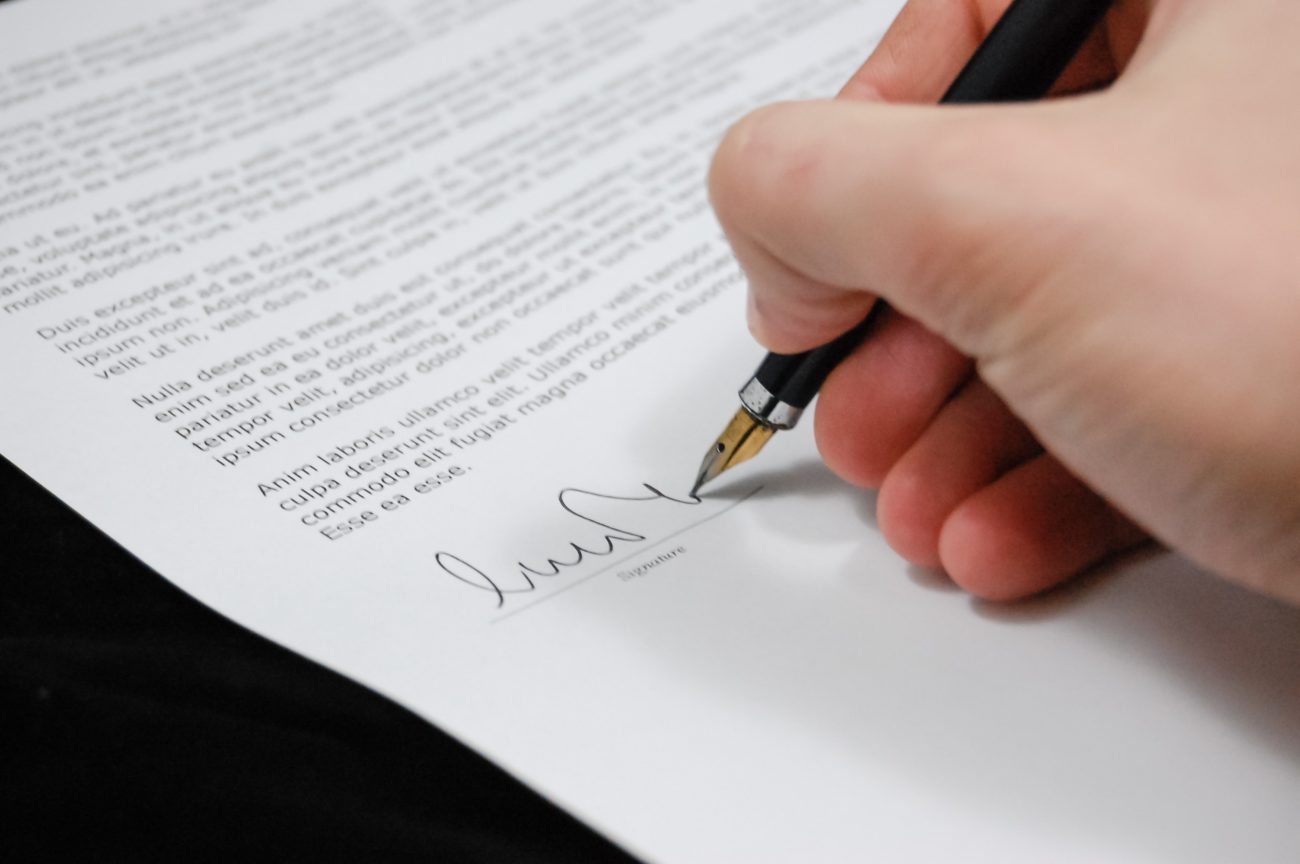 NTD agreed to purchase certain assets owned by O’Shea Bookmaking Pty, which trades as TexBet, with support from BetMakers. TexBet is a long-standing SaaS platform customer of BetMakers.

Effective from completion of the sale of TexBet, BetMakers shall receive ownership and IP rights for the betting platform technology currently owned by TexBet, while BetMakers will also support the migration of TexBet users to the NTD platform.

This follows an initial deal, agreed in April when the NTD venture was first announced, which stated that News Corp will run the venture with backing from gambling executives Matt Davey of Tekkorp and Matt Tripp, while BetMakers’ technology will drive NTD.

The deal said that BetMakers’ OM Apps subsidiary would provide B2B platform technology and wagering solutions to NTD, which will focus on Australia and New Zealand.

At the time, BetMakers said the arrangement included the potential to earn over AU$300m (£175m/€207m/US$210m), with the revenue share agreement meaning at least $80m in revenue for BetMakers over the initial 10 years of the deal.

The cap on the annual fee payable by NTD will now be increased by $2m each year of the 10-year deal, allowing for a maximum cap increase of $20m during this period.

Net gaming revenue (NGR) generated from the TexBet customer base will form part of the NGR used to calculate the annual fee payable to BetMakers.

In addition, it was agreed that BetMakers will contribute a total of $2.5m over two tranches towards the purchase of TexBet by NTD.

The NTD venture is scheduled to launch in Australia later this year.