Digital sports media company Playmaker has completed its acquisition of Mexican sports platform Cracks in a deal worth up to $1.7m. 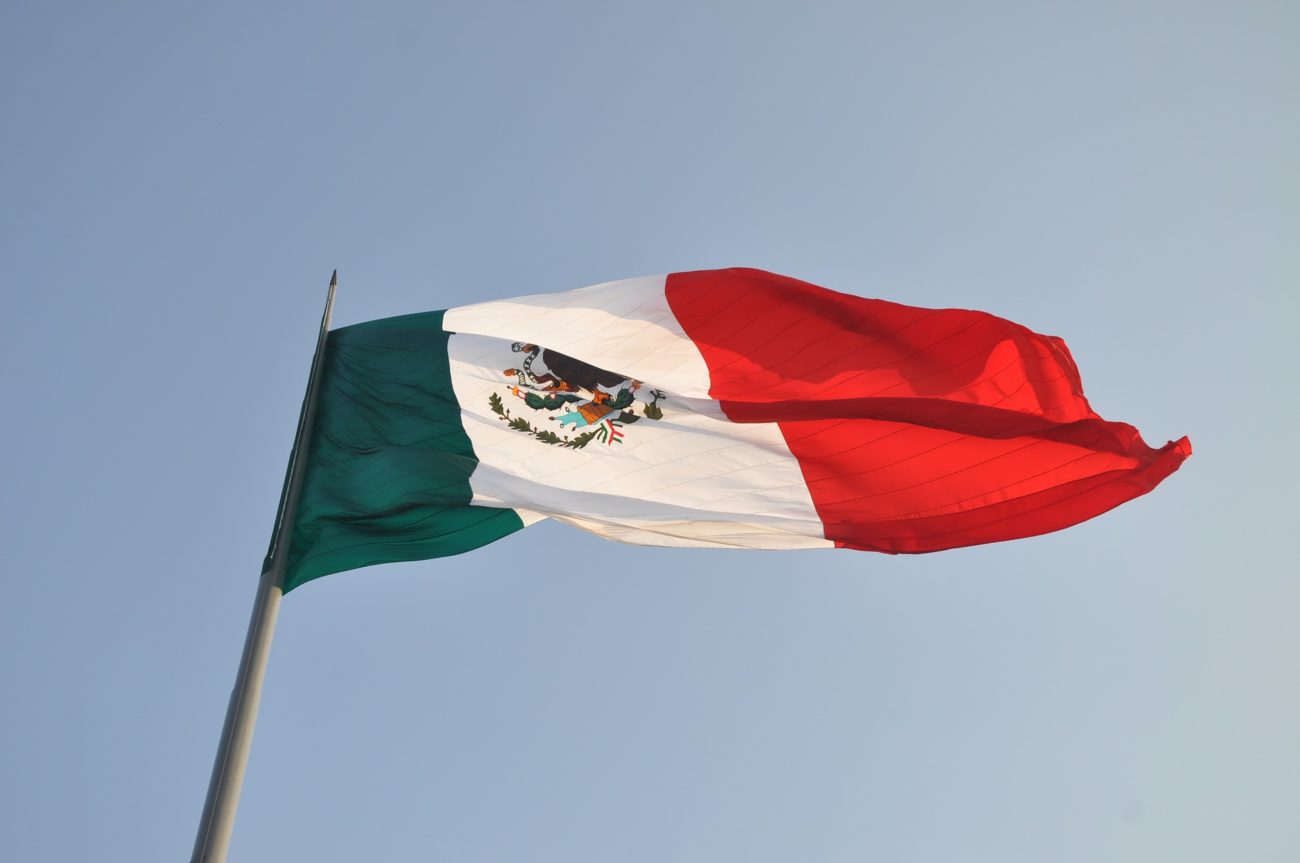 The acquisition will see Playmaker boost its social media presence significantly. Cracks has four million followers across Facebook and Instagram, with over one million more coming from Twitter, TikTok and Twitch.

The deal presents Playmaker with the chance to break further ground in the Latin American market, the business explained, as Cracks has YouTube channels covering Mexico, Colombia and Argentina.

It will also provide additional opportunities for further partnerships, such as the creation of on-premise original content created during the 2022 FIFA World Cup in Qatar featuring founder Manuel Bravo as lead talent.

“Cracks’ story is one of passion, persistence and professionalism, led by “Manu” since the company’s inception,” he said. “We are thrilled that he chose Playmaker to take Cracks to the next level.

Bravo added: “Cracks started as an amateur project that maintained a continuous upward growth trajectory despite its limitations.

“Now that Playmaker is acquiring Cracks, we will not only continue to be leaders in our field but can also aspire to make a leap in quality across the board. Ultimately, we are confident our audience will benefit, as we continue to build the best possible version of Cracks.”