The Russian war on Ukraine has provoked unanimous condemnation in the gaming industry. Softswiss, a company that originated in Belarus, is among those most vehemently opposed, founder Ivan Montik says. 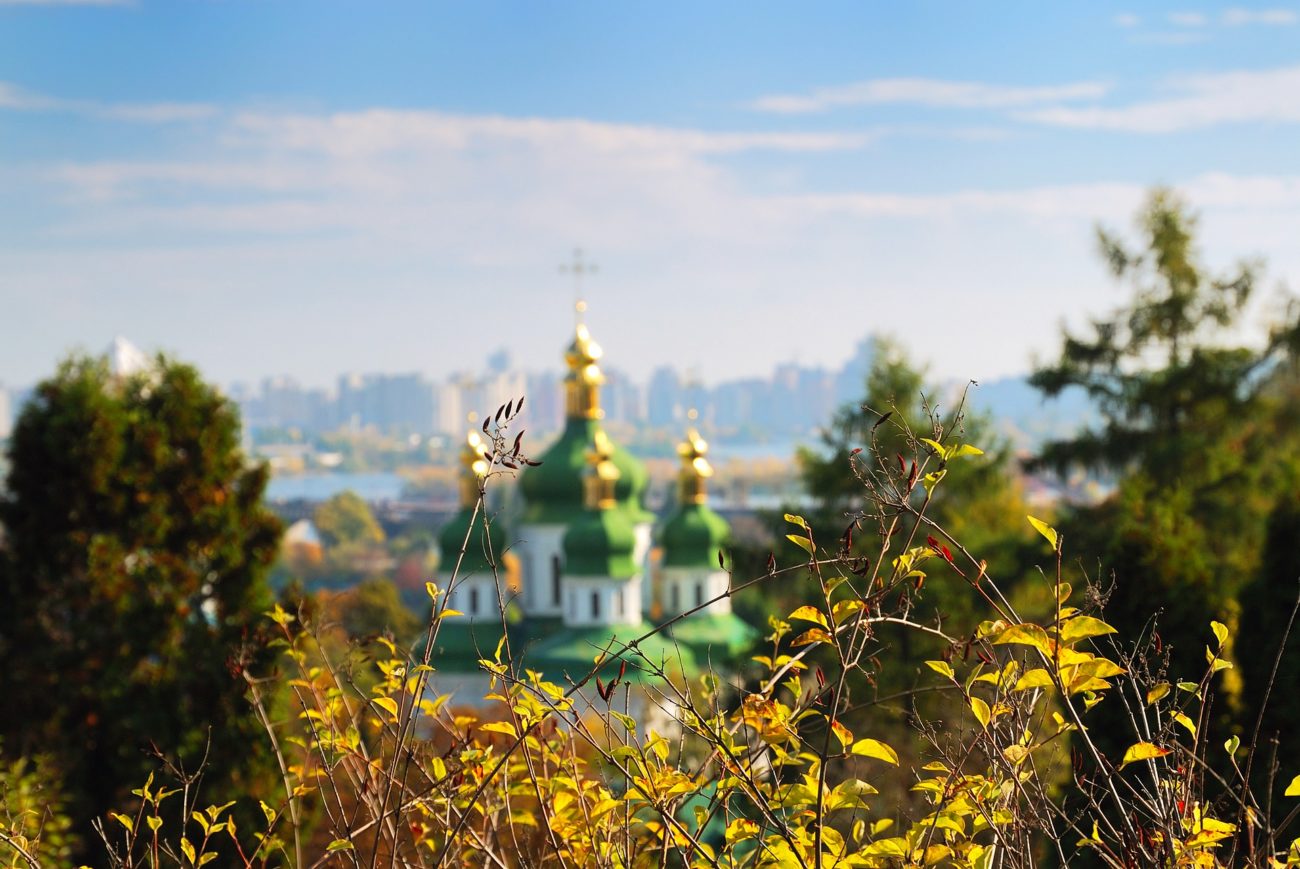 The wave of sanctions that followed Russia’s invasion of Ukraine meant multiple businesses cut ties with partners in Russia and Belarus. Among those affected was Softswiss, a supplier founded in Belarus.

Its founder Ivan Montik is a long-standing opponent of Belarus’ leadership, to the extent that he does not feel safe travelling back to the country.

However, he is keen to ensure there is a clear distinction between the country’s leaders, and the population.

“[We] should differentiate the countries and their leaders making anti-humanitarian decisions from people who used to or still live in these countries and condemn these decisions,” he says, pointing out there is probably not a single global IT company that doesn’t have employees in Belarus, Russia or Ukraine.

In the igaming industry especially, Montik continues, there has been unanimous support for Ukraine and blanket opposition to the war. In fact, he argues, Russians and Belarusians working in the sector are among the most vehement opponents of Russia’s actions and are staunch supporters of the country under attack.

“I don’t know a single person in the industry who has expressed opposing ideas,” he says.

Montik sees the conflict as “the war against humanity”.

“Any attempts to justify it are ridiculous but, unfortunately, many years of massive propaganda and brainwashing have had an effect on people in Russia,” he explains. “They still believe that it’s a military operation aimed at bringing peace to a certain region and saving Russians from a fictional genocide.

“Unfortunately, Belarus has become part of this war and is politically on the aggressor’s side.”

This situation, he says, stretches back to 2020, when the country held its last elections. Allegations of widespread electoral fraud and a result widely believed to have been rigged (and which multiple countries have refused to accept) prompted mass political demonstrations.

“The whole country stood up to protest against electoral falsification and dictatorship, but the peaceful protests were violently suppressed,” Montik recalls. “Tens of thousands of people were sent to prisons, with many still missing.

“Many of them further left the country and those who remain in Belarus live in fear. The international media spoke a lot about the Belarusian protests, but unfortunately very little was done to help the democracy win in the country.”

He says Belarus is now effectively under Russia’s military occupation. “Under these circumstances and taking into account the difficult past two years, people who still remain in Belarus can do nothing to help stop the war.

“The military officers probably could, but they are again betraying their nation and acting against the constitution.”

Montik has a track record of speaking out against Belarus’ current regime. He supported the Organisation for Security and Co-operation in Europe (OSCE)’s mission at the country’s 2004 and 2008 parliamentary elections and the 2006 presidential elections.

He has also participated in initiatives to support journalists’ rights and the freedom of the press. In 2009 Montik was among the 48 editors-in-chief and journalists to sign the European Charter on the Freedom of the Press, which set out 10 guidelines for the media to uphold democracy.

This document later served as the basis for the European Centre for Press and Media Freedom in 2015.

Such efforts, however, do not go unnoticed by the country’s government. “Unfortunately, everyone who speaks out against the repressive regime is an enemy,” he says.

Montik moved to Germany in 2016 and, while he often visits Belarus, he has been unable to return since August 2020. And while Softswiss’ roots are in his country of birth, he considers it an international business today, with offices also spanning Malta, Georgia and Poland.

“My partners and myself were born there and we are proud to be Belarusians,” he says. “This is a nation that has gone through many tragic moments of history and managed to preserve its national identity and self-awareness.

“It’s sad to see people who work in our Belarus office leave the country, but that’s the only right step in the current situation.” Many of its staff relocated to a new office in Poznan in the wake of 2020’s events, with others moving to Georgia and Malta.

“Our employees are privileged to have a choice, and the war in Ukraine helped many of them realise that relocation is currently the only way to bring their families to safety,” Montik says. “Our company is offering them complete support from arranging charter flights to providing accommodation and assistance with finding a school or kindergarten for kids.

“Our guys are creating their communities in the new locations and helping newcomers to quickly acclimate. Recently, we have established an office in Estonia and several members of our team have moved there, as well as to Cyprus, Portugal and several other countries.”

He says that this international presence means the business is “pretty safe”. “We continue to grow and hire people in different locations to make sure that despite the frustration we are all feeling now, the work is still being done.

“The future of the company is the future of over 1,000 people and we can’t put it at risk.”

Softswiss is still looking to support Ukraine in any way it can. “We are already coordinating humanitarian efforts to support people fleeing the country, bringing them to safety, accommodating families coming to Poland and Germany and helping children,” Montik says. “We also support people who remain in Ukraine and are fighting for their country by providing military ammunition.

“Even more importantly, we use our technical capacities and IT know-how to create media resources that spread trustworthy information about current events, so that people who only listen to propaganda also get a chance to hear the truth.”

This, he stresses, is not just a solo effort. It is being carried out in collaboration with other industry companies from Russia, Belarus and Ukraine, as part of a unified approach.

“We will do as much as possible to help Ukraine to win this fight for freedom and peace. They are now fighting for the whole of Europe and maybe for the whole world.”

He views 2020 as a missed opportunity; if Belarus’ pro-democracy supporters had had more backing at the time, it may not now be hosting Russian troops and weapons in 2022.

“It is a very sad lesson, but as we see, nobody really takes into account the lessons of history,” he says. “International organisations seem to be helpless in such situations and only we, the people, should take responsibility and act together.”