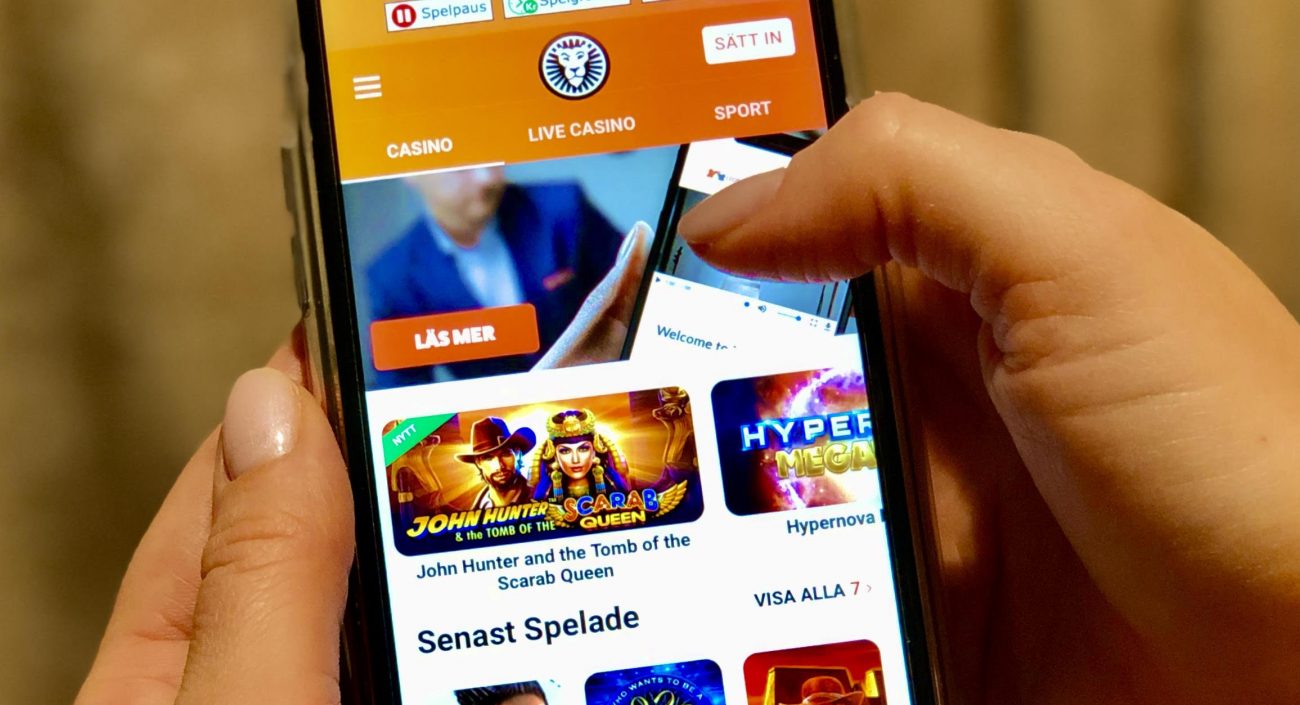 The Economic Crime Authority told iGB it made an “unannounced visit” to LeoVegas’ offices in Stockholm earlier today (7 June).

No LeoVegas employees, members of its management team or board members have been notified about any criminal activity.

MGM will pay SEK61 (£4.90/€5.85/$6.16) per share to acquire all of LeoVegas’ share capital, which LeoVegas noted was a premium of 44% compared to LeoVegas’ closing share price on 29 April. As a result of the offer, LeoVegas’ share price skyrocketed to SEK60.30 on 2 May, though it had already risen by more than 30% in the preceding month.

A spokesperson for MGM told iGB that the announcement from LeoVegas was “all the info we have at this time”.