Sweden’s Administrative Court has moved to reduce Casino Cosmopol’s penalty fee for breaching licence conditions related to money laundering and terrorist financing to SEK3m (£242,508/€276,959/$305,316), but the national gambling regulator could appeal against the ruling. 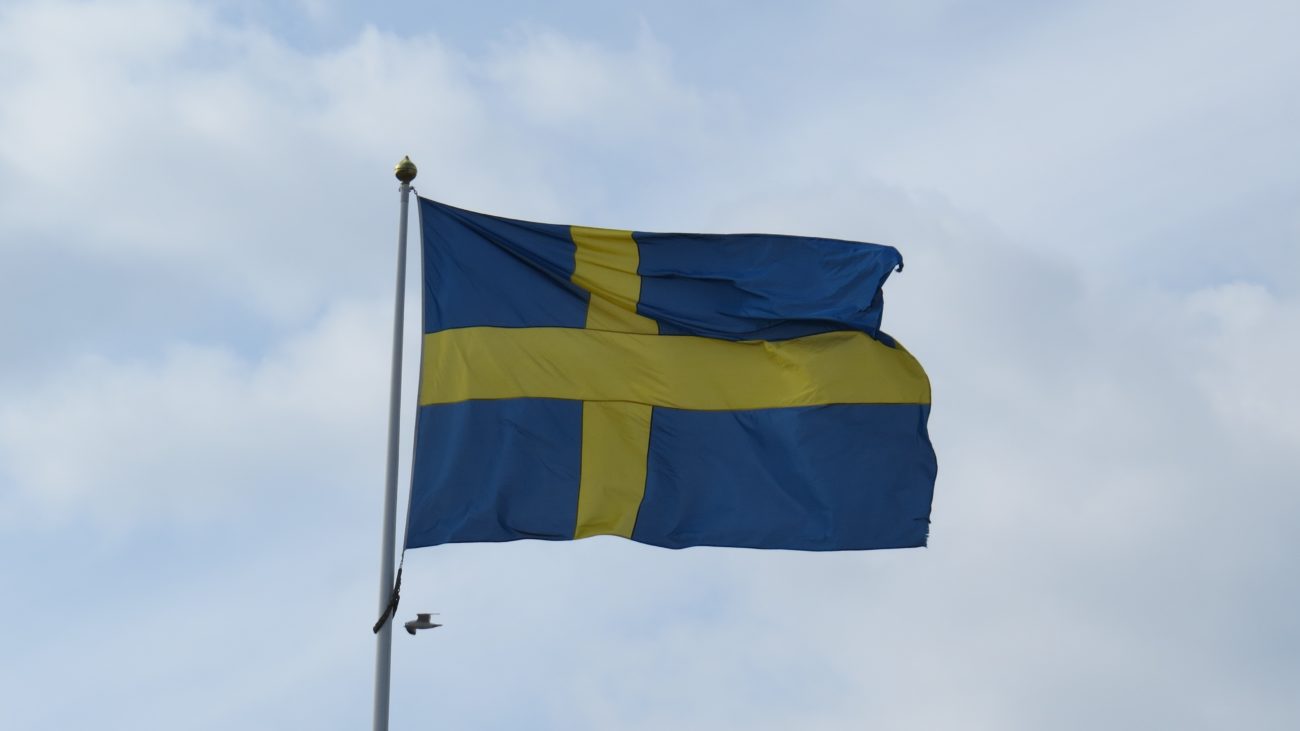 Sweden’s Administrative Court has moved to reduce Casino Cosmopol’s penalty fee for breaching licence conditions related to money laundering and terrorist financing to SEK3m (£242,508/€276,959/$305,316), but the national gambling regulator could appeal against the ruling.

Spelinspektionen, which at the time was known as Lotteriinspektionen, handed an SEK8m penalty to Casino Cosmopol in November of last year after identifying serious and systematic deficiencies during an investigation of the land-based casino chain, which operates four venues across Sweden.

Casino Cosmopol then lodged an appeal against the decision in December, which was heard in the Administrative Court late last week.

At the hearing, the Court said it essentially accepted the deficiencies that were identified by the regulator during its initial investigation and agreed Casino Cosmopol should pay a penalty fee.

However, the Court also ruled that based on an assessment of the nature, character and extent of the violations set out by the regulator, the penalty fee should be reduced from SEK8m to SEK3m.

Responding to the ruling, the regulator said it could launch an appeal of its own against the Administrative Court decision.

The original regulatory investigation identified shortcomings across a several areas at Casino Cosmopol over a period of seven months from 1 January to 31 July, 2018.

The regulator ordered Casino Cosmopol to amend its measures to comply with the points set out in its ruling ahead of applying for a licence in the regulated market, which launched in January this year. Casino Cosmopol was awarded a licence just days after launching its Administrative Court appeal in December.

Among the shortcomings uncovered by the regulator were a number of examples where customers were failed by the operator, including in relation to risk-based routines, where a player spent SEK99,000 on slot machines in a single evening. The casino did not record these transactions and could only present the amounts to the regulator after reviewing security camera footage.

Although Casino Cosmopol said proper monitoring was in place, the regulator disagreed, saying that transactions at slot machines were not recorded or monitored and documented in a sufficiently systematic manner.

The regulator also cited a number of breaches of Chapter 2 Section 3, of the Money Laundering Act, in reference to the risk assessment of customers.

Casino Cosmopol said 99.7% of its customers were identified as low-risk under its system, but the regulator questioned this, citing the case of one player who had lost SEK2.835m since 2016 and reported to the Finance Department for suspected money laundering three times in 2016-17.

The customer in question was classed as low-risk by Casino Cosmopol, which the regulator said was evidence of a flawed system. It added that the company’s current processes do not take into account a customer’s actions before they registered as a casino customer.

Other causes for concern included cases of insufficient customer knowledge, in one case when a customer lost SEK2.835m since 2016 and Casino Cosmopol did not impose additional measures on the player.

The regulator also said that transactions systems in place at the casino were not compatible with the Money Laundering Act, outlining its concerns about a lack of documentation.

For example, casinos are required to document all business relationship or single transactions of €2,000 or more, but Casino Cosmopol failed to do so with 153 visitors that met this criteria.