Amit Lakhani, investment director at Zeal Ventures, explains how Zeal’s investments in lottery start-ups are aimed at attracting new audiences into what is often seen as an ageing vertical. By Joanne Christie. 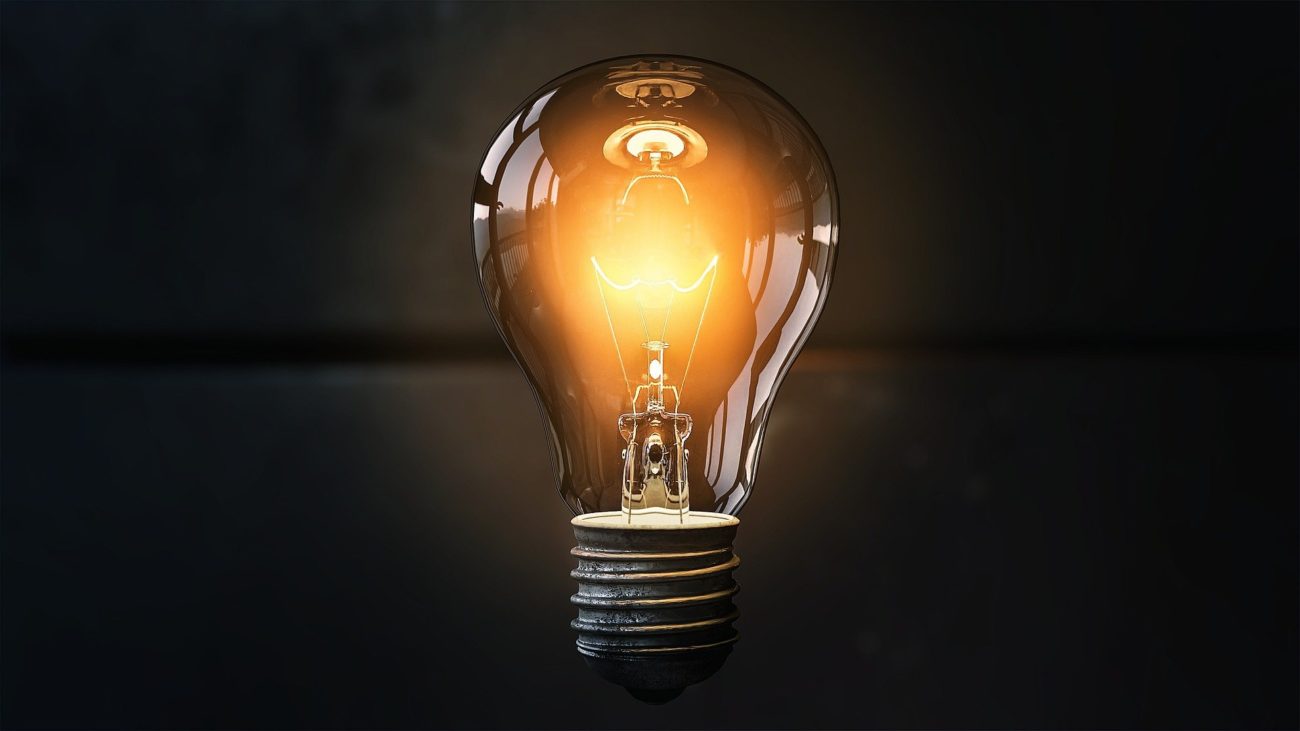 When Zeal Network abandoned lottery betting and shifted its business model to focus on brokerage back in 2019, it signified a clear move towards a more traditional type of lottery operation.

Despite the lower margins of brokerage, the company was convinced the legal position of lottery betting had become too precarious to be sustainable. The company’s financial results since the change would seem to indicate that the decision to work as partners of rather than competitors to official lotteries is paying off.

But just because the company pivoted its main business away from the sector of the lottery industry more typically associated with start-ups doesn’t mean it has given up on novel lottery business propositions entirely.

Via its UK-based Zeal Ventures investment arm, it continues to invest in start-ups it views as having the potential to widen the audience of traditional lotteries.

According to its recent 2020 annual report: “Our objective is to learn from these companies, generate profits and/or integrate exciting business ideas into the Zeal Group.”

“We partner with our investments with learnings going both ways to find the next big thing in lottery,” explains Amit Lakhani, investment director at Zeal Ventures (pictured below left). “If we see successful products or marketing techniques, we will assess whether there is a way to bring these to Germany to expand our offering and attract new audiences.”

In search of millennials

In keeping with many other lottery companies, the new audiences being sought by Zeal are largely younger players.

“The initial hypothesis is to find new kind of players and get that new generation of people into playing prize gaming,” explains Lakhani. “It is typically younger people, though we don’t limit ourselves to that.”

Two of the companies it holds significant stakes in, operating the Daymade and Odurn websites, are focused firmly on attracting younger players.

Zeal Ventures is currently leading a new funding round for Daymade, in which it owns a 35.2% stake. The site offers prizes, holidays and ‘experiences’ of varying value in weekly draws.

On its ‘About us’ page, Daymade says it “was born of the belief that experiences are more valuable than money”.

The message appears to be resonating with the younger demographic regularly cited as fuelling the experience economy – according to Lakhani almost 70% of Daymade customers are in the 18-34 age bracket.

But industry insiders could be forgiven for thinking the idea seems familiar. In 2018 another Zeal Network company, Lottovate, launched an ‘experience lottery’ aimed at millennials in the Netherlands.

However that lottery, Raffld, shut down after just eight months in operation. Despite this, Lakhani is much more optimistic about the UK-facing Daymade.

“The business that we had in the Netherlands not only had a massive share going to charity [50% of each ticket], but then they had additional taxes in the licence and the regime that made the margins on that business really small and not enough to build anything substantial,” he says.

“Even if we ignore the margin, people seem to like this product better than Raffld. Raffld was a raffle and every week one person won and it was a relatively small prize, whereas with Daymade multiple people win every week. Yes, they are winning smaller prizes but lots more people are winning.”

Typically lotteries have looked to attract players with big prizes and indeed jackpots are frequently used as acquisition tools by all kinds of lottery businesses. The Gambling and Lotteries – Taking Part Survey 2019/20, published by the UK government last September, found that the motivation for 67% of those who had played the lottery in the past 12 months was big prizes.

But the odds of winning a huge jackpot are incredibly small and Lakhani says a growing number of players, especially younger ones, are attracted to smaller jackpots that they have a higher chance of winning.

Odurn, for example, offers a mixture of luxury prizes and cash jackpots ranging from £300 to £3,500.

Odurn’s users are also significantly younger than traditional lottery players, with Lakhani estimating 70% are aged between 18 and 44.

Admittedly, Daymade and Odurn are small players in the grand scheme of things and the little amount of financial information disclosed about their parent companies, Cloud Canyon Limited and TH Travel Limited, in Zeal’s annual report is not yet especially promising.

However, it’s perhaps understandable that a company such as Zeal would be willing to invest in finding the winning formula that would help it attract younger players. With its main business now in Germany, where online lottery play is particularly low compared with other nations, cracking the millennial code could have big benefits for the wider business.

The Gen X, Y and Z demographics have long proved difficult to attract into traditional lotteries, much more so than other forms of gambling.

According to the most recent pre-Covid Gambling Participation Survey from the UK’s Gambling Commission, in 2019 those aged 16-34 were more likely to have gambled in the past four weeks than other age groups.

Looking at the numbers for the previous five years, there was a clear trend of increasing participation among the younger age groups, compared with relative stagnation among older players.

But despite the increase in younger players gambling more generally, lotteries had continued to struggle to appeal to such audiences. The proportion of gamblers participating only in National Lottery draws was just 6% for those aged 16-24, 17% for 25-34 year olds and 30% for 35-44 year olds. This compared with 39% for those aged 45-54 and the 65+ and 44% for those aged 55-64%.

The Taking Part survey also reported much higher numbers of people playing the lottery in the over-45 age group, with only 21% of those aged 16-24 having played any National Lottery game in the previous 12 months.

While some lotteries have historically been complacent about the ageing nature of their player base, in recent years there has been a growing awareness that lotteries need younger players to survive long term.

However, Lakhani is clear that for its part Zeal Ventures is not only interested in businesses that appeal to younger players, and that it’s also keen on areas where there is an opportunity to carve out a niche.

One of its other recent investments was in Furlong Gaming Limited, which operates the Racehorselotto.com website. Its main prize is ownership of a racehorse for a year, along with a cash prize, and smaller prizes are also racing themed.

Its player base is older, with the majority of players in the 40-69 age group, but Lakhani says the company also sees potential in products that cater to particular interest groups.

“In the UK racing is massive but then you go international and it is even bigger and the people who do go to races are really dedicated, they are really passionate and when they go on a racing day everyone dresses up, they spend a lot of money, they are in the mood to drop lots of money somewhere and enjoy the day so can they spend £5 on a lottery ticket?” he asks.

“The racehorse lottery is not looking for the same audience that plays the lottery and if we were trying to compete with them we would probably lose.”

Rather, the idea is to create a custom-made dream for players rather than leaving them to dream up how to spend a big lottery jackpot, as is the case with traditional lotteries. Another of Zeal Ventures’ investments, the US-facing Omaze, has recently launched in the UK with a focus on giving away luxury homes. Given the widely reported housing crisis in the UK, it’s perhaps a savvy dream to offer up.

Whether or not any of these business models will really take off remains to be seen, but Lakhani is convinced there are enough non-lottery players out there to justify the investments. “The goal is to try and get those people who aren’t playing the lottery into the lottery by trying something different.”