Having recently undertaken a large scale project to understand the factors that influence player engagement, Playtech speaks with iGB about its findings 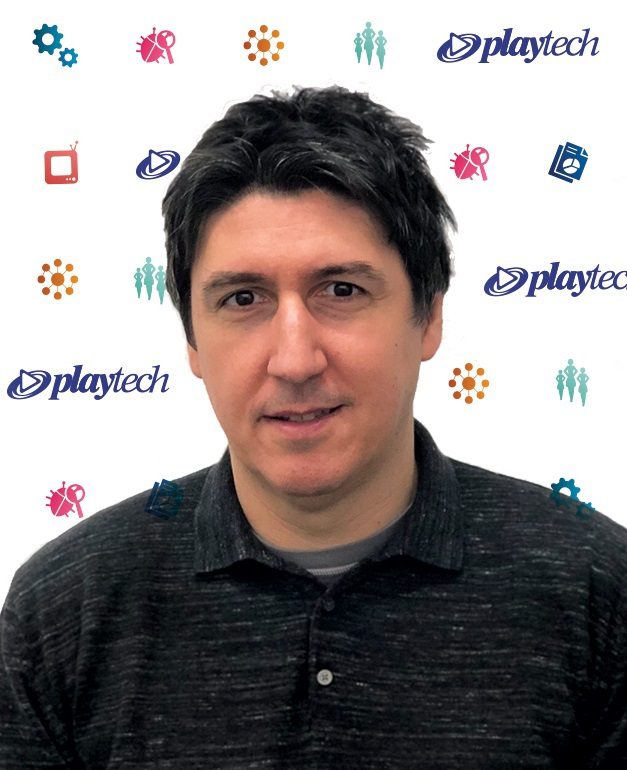 Simo Dragicevic is the founder and CEO of BetBuddy – a specialist safer gambling platform built on behavioural identification and modification principles, acquired by Playtech in 2017. A veteran of the financial services industry with roles at Barclays and Accenture, he is also an external supervisor at City, University of London’s Research Centre for Machine Learning Ph.D programme. As of June 2019, Simo also serves as a board member of the Responsible Gambling Council.

Forming the largest segment across the regulated igaming market, casino is a competitive and densely packed opportunity for operators.

To an extent, casino as a vertical is a victim of its own success. The sheer scale and volume of slots available enables customers to hop from operator to operator in search of offers and bonuses.

This and the high frequency of new titles released every month makes developing customer loyalty to any one slot a challenge for operators, says Simo Dragicevic, CEO of BetBuddy in an interview with iGB.

“The industry is facing greater regulatory scrutiny, and further restrictions on advertising, marketing and bonusing will make it harder to attract players to certain games.

The study focused on over 160 Playtech slots available on one established operator over a 2-month period, looking at some of their most successful titles such as Age of the Gods (AOTG), DC and sports (including Sporting Legends). Additionally, they included some of their TV/films themed slots and a large section of other individual slots.

Dragicevic explains that Playtech used a multivariate regression analysis that controlled for 20 factors that influence slot revenues. With this, they analysed which factors correlated most strongly to slots revenue over this period for the operator.

Dragicevic says: “These factors included theme, bonus spend, lobby position, time since launch, game math variables (including RTP and volatility) and whether the slots were also available on other verticals, such as live or sports.

“The model controls for these factors so that we better isolate the specific correlation of one factor, keeping all other factors constant.”

Overall, explains Dragicevic, the different models Playtech built using these factors could explain around 45% to 60% of slots revenue – in other words, what drives increased player spend across different slots.

Some of the biggest correlations to revenue were, as Playtech expected, bonus spend and lobby positioning. Particular maths features, such as RTP and jackpot contribution amounts, also had strikingly important associations with revenue.

Themed slots were correlated to higher ARPU, but with significant variation by theme. Dragicevic comments: “Generic themes, such as TV/film or sport, generally added little value compared to structured themed suites, such as AOTG or DC. The AOTG fantasy theme was the most significant revenue driver in terms of theme, associated with around double game player revenue when controlling for all other factors.”

The analysis also showed that the AOTG suite was strongest in encouraging cross-vertical play. Playtech have developed cross-vertical offerings for the brand, allowing customers to not only play the slots, but also variants on traditional and live casino.

“Therefore, a sizeable proportion of AOTG’s revenue for this operator over a two month period correlated to the fact that the brand was available on multiple verticals, attracting loyalty from higher value players who enjoy playing cross-vertical.”

Around half of the revenue is being driven by other factors that Playtech couldn’t explicitly explain in the model. Dragicevic says: “We attribute this to a combination of factors that likely include other game features not included in the analysis. Other factors that will influence revenue include differentiating offerings on the operator platform, such as real-time in-game messaging, and past marketing investment in the game.

“We also know that the reasons why different people choose a game will often be idiosyncratic or peer-based – inherently difficult to explain logically in this kind of scientific model!”

Having a variety of slots themes and new content is important, however Playtech’s model suggests increasing slots choice alone won’t work, as players engage with specific offerings that they enjoy – and largely ignore the rest.

Dragicevic says that offering Playtech’s suites across verticals such as casino, live, sports and bingo is a major attraction for customers, particularly higher-spend customers: “Our analysis suggests that slots themes that have built customer loyalty across verticals could be just as important as marketing, bonusing and game math, in producing suites of titles players love and return to play over time.

“For example, we have launched a new Buffalo Blitz Live offering that is introducing new verticals and games to a long-term loyal customer base for the slots variant, and likewise, increasing awareness of a classic slots game that will appeal to live casino players.”

Those operators that have themed brands will continue to succeed in player acquisition, Dragicevic says. “New branded content, exclusivity, and player rewards will continue to be important for some player segments. However, offering established brands across multiple verticals will drive significantly higher ARPUs for operators.

“Coupled with the strongest safer gambling technology, such as Playtech’s BetBuddy platform and player interaction platforms, like engagement centre and gamification, we believe there is a clear strategy to succeed in an increasingly competitive and restrictive market.”