Canada-based online betting brand theScore Bet will exit the US market on July 1 in order to focus only on Canada while Penn National Gaming will lead with the Barstool brand in the country. 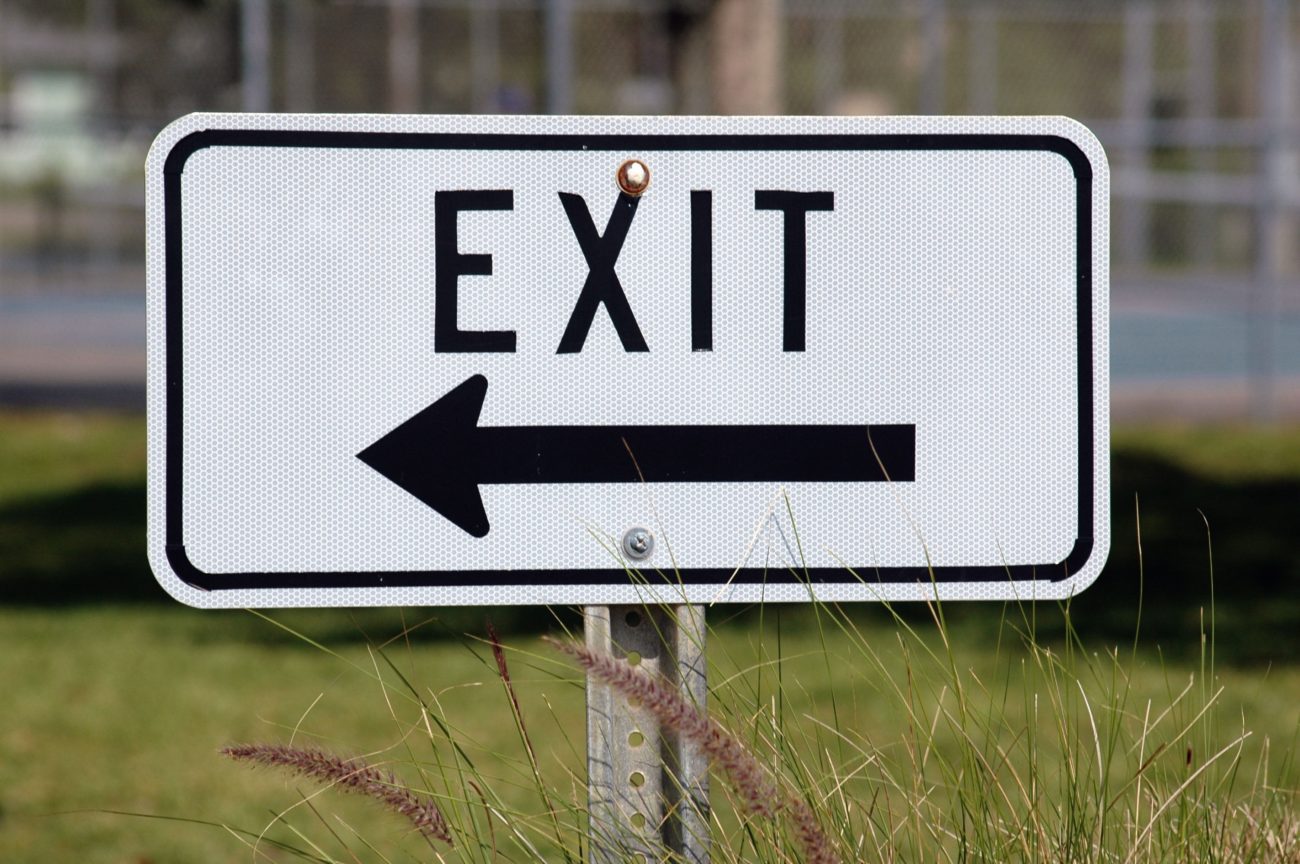 Benjie Levy, president and chief executive of theScore, said that parent company Penn National Gaming – which acquired theScore last year – planned to focus on the Barstool brand in the US and theScore in Canada, where its brand is stronger.

TheScore is based in Canada, and became one of the first operators licensed in the province when it launched on April 4.

“Since Penn’s acquisition of theScore, the company’s plan has been to lead with Barstool Sportsbook in the US and theScore Bet in Canada, given our strong brand equity there,” Levy said.

Levy also alluded to the fact that theScore was working to build its own sportsbook technology, which would power the Barstool brand, and said theScore’s media brand would continue to do business in the US to help support barstool.

“This move enables us to maximize the value of both brands through our organic media and gaming approach. Key to our strategy is integrating theScore media app with Barstool Sportsbook in the US, which we’re currently working towards.

“Bringing together theScore’s powerful sports media platform with Barstool Sportsbook, supported by our in-house technology will strengthen the overall US product offering and broaden its reach.”