Three Belgian tennis players have been provisionally suspended following both an investigation from the International Tennis Integrity Agency (ITIA) and a criminal investigation. 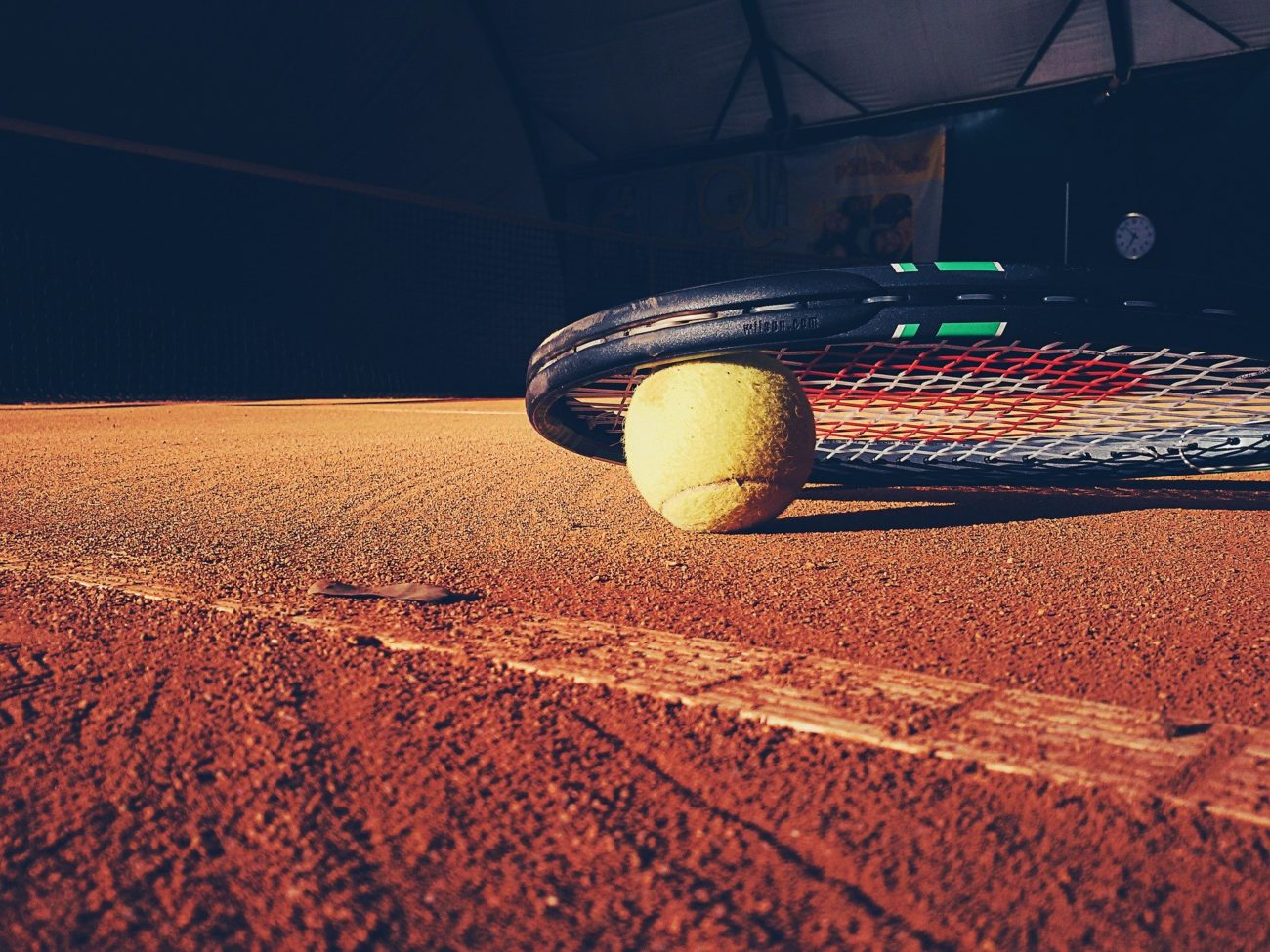 The three players are Arthur de Greef, Romain Barbosa and Alex Witmeur. Of the three, de Greef had been the most successful player, reaching a career-high ATP singles ranking of 113 and competing at the 2017 French Open.

Under the suspensions – handed down by administrative hearing officer professor Richard McLaren – the players may not compete in or attending any sanctioned tennis events organised by the governing bodies of the sport, such as the ATP and ITF, until it is lifted.

The body did not reveal the offences being investigated, but said the provisional suspension can be handed down if players are charged with a criminal offence, or the subject of criminal proceedings, and that these charges can also be considered a “major offense” by the ITIA.

Since rebranding from its former name the Tennis Integrity Unit, the ITIA has made a number of suspensions. Most recently, Argentinian player Nicolás Arreche received a similar provisional suspension, again for an unnamed corruption offense.

Earlier this month, the ITIA banned Kazakhstan’s Roman Khassanov for 10 years after he admitted to several instances of match-fixing.