Gamesys Group has reported a 27% year-on-year increase in revenue for its first quarter, as the operator prepares to join forces with Bally’s after finalising terms on a merger agreement. 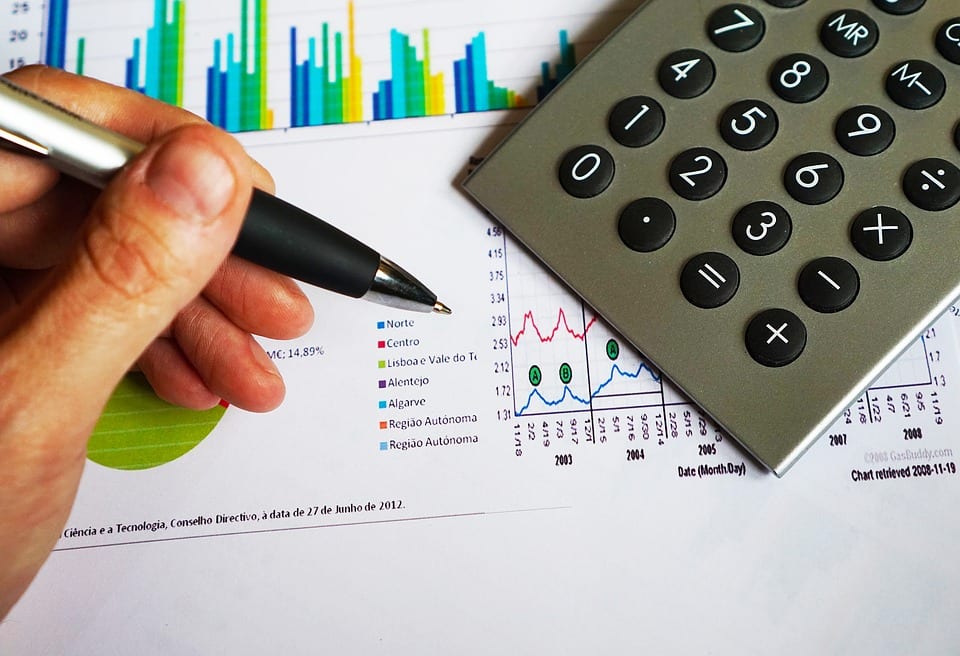 Gamesys did not disclose any other figures, but noted “strong growth” in its two most significant regions – the UK and Asia – and also said that cash generation continued to be a standout feature for the business.

“Our ongoing focus on operational execution, product innovation and enhanced safer gambling that was communicated at our FY20 results has continued into 2021, culminating in another strong performance in Q1,” Gamesys chief executive Lee Fenton said.

“Our talent base continues to grow, our technology continues to evolve and we are always learning how to serve our players with a better, fully personalised customer experience, all of which gives the Board confidence in our ability to drive long term sustainable growth.”

Publication of the Q1 update comes as Gamesys today (13 April) finalised its merger with Bally’s.

Last month, Gamesys and Bally’s agreed terms on a deal for Bally’s to acquire Gamesys for £2.0bn.

Bally’s, via its Premier Entertainment wholly-owned subsidiary, will pay 1,850 pence per Gamesys share, representing a 14.4% premium on the Jackpotjoy operator’s closing share price of 1,642 pence per share on 23 March, the final day before an announcement of the deal was made.

Fenton will become group CEO of the new, combined business once the deal completes.

The operator is also in a bidding war for Allied Esports Entertainment’s poker assets, including the World Poker Tour, with Element Partners, and last week completed its previously announced acquisition of the MontBleu Resort Casino & Spa in Nevada from Caesars Entertainment.