Ukraine’s new responsible gambling regulations have entered into force, after being approved by the country’s ministry of justice last month. 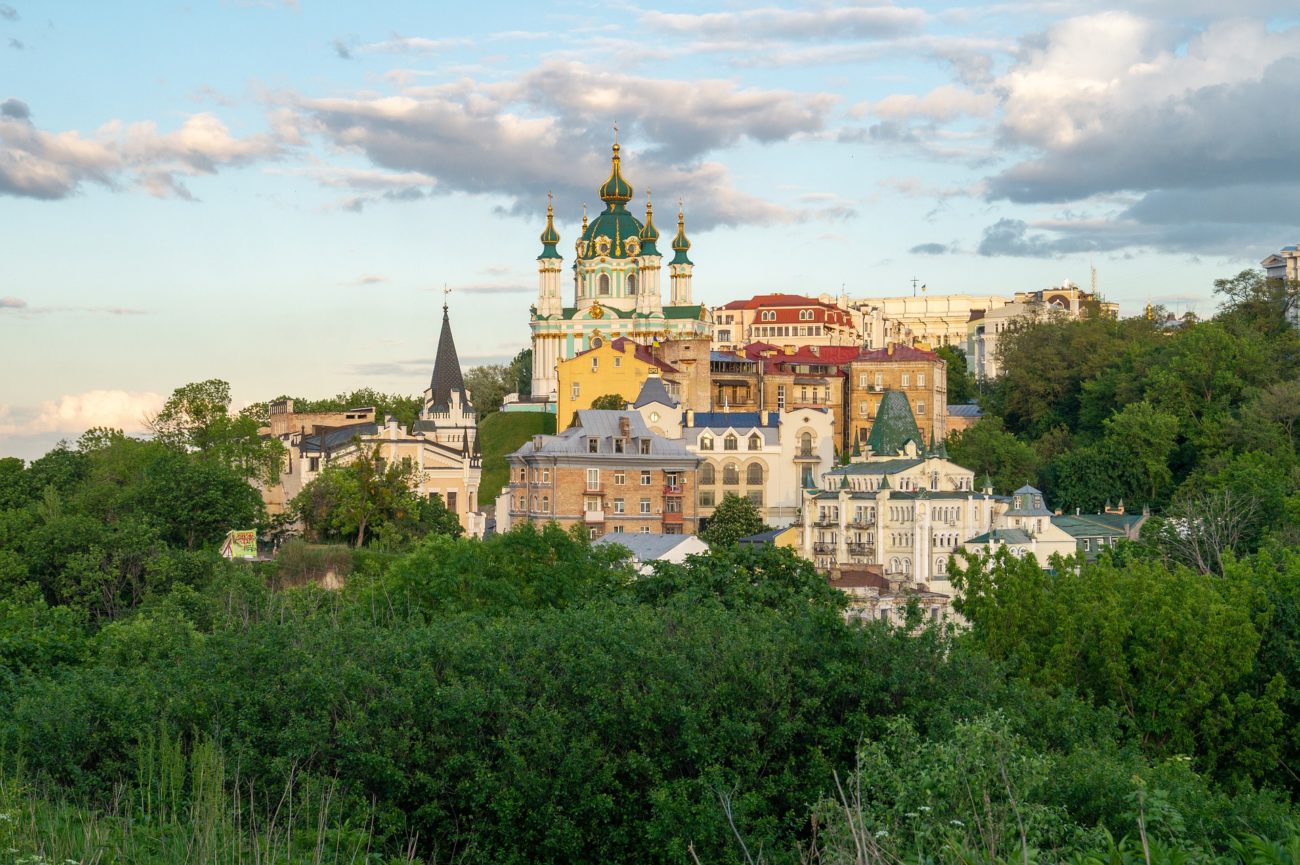 The country’s regulator, the Commission for the Regulation of Gambling and Lotteries (KRAIL), first published the rules in June.

The rules include restrictions on bonuses for existing players. Operators must “refrain from providing players with any bonus payments, and/or providing goods or services through incentives, the provision of which is directly or indirectly due to the losses of a player in a certain game”.

This rule would mean operators may not offer a bonus to players because they have lost money, or to make a bonus contingent on losses.

All players must also have the option to both self-exclude and set deposit limits. In addition, players must be allowed to see how much time they have spent gambling.

Operators are required to train staff to recognise the definition and possible signs of problem gambling.

The rules were approved by the Ministry of Justice in an 11 August decision, and having now been registered, will take effect immediately.

“Responsible gambling is a basic principle of organizing and conducting gambling, and involves the implementation of measures to prevent and minimize the negative consequences of individual participation in gambling, as well as measures aimed at organizing self-restraint and self-control for players,” KRAIL said.

“The consequence of following the principles of responsible play is to increase the reputation of the organizers among the players.”

The rules come into force after Ukraine re-legalised various forms of gambling last year when the country’s Gambling Act was signed into law.

KRAIL has been a subject of controversy recently, as last month a former chairman of the regulator was detained as authorities claim he received $90,000 (£65,850/€76,777) in exchange for granting gaming permits and licences.