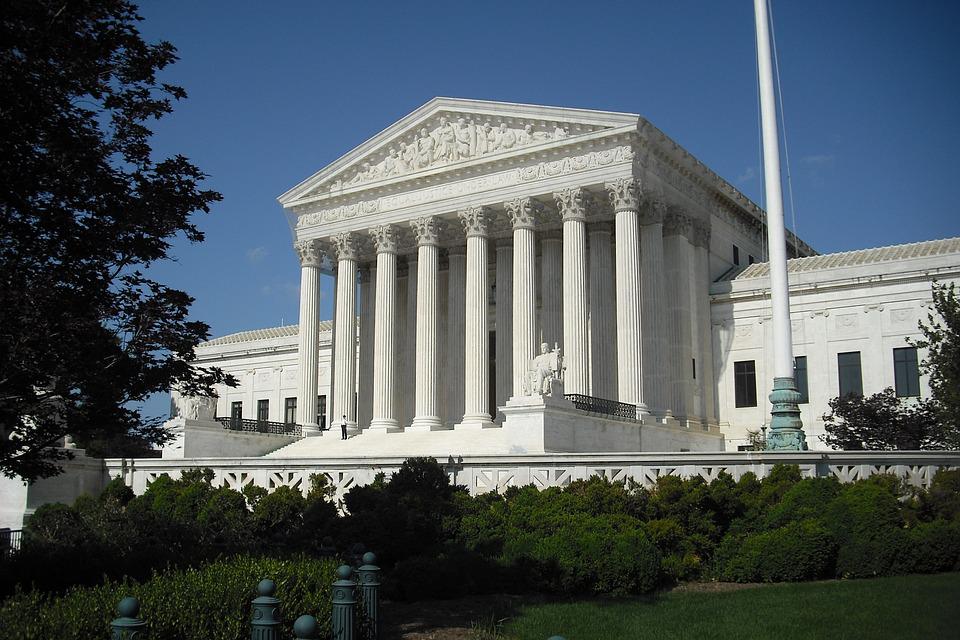 The case related to The state also pointed to the Ysleta del Sur and Alabama and Coushatta Indian Tribes of Texas Restoration Act of 1987, in which the tribes’ federally recognised status was restored.

Under this federal statute, “all gaming activities which are prohibited by the laws of the State of Texas are hereby prohibited on the reservation and on lands of the tribe”. However, the state may not “regulate” tribal gaming.

In 2016, the tribe then began offering electronic bingo, as the state permits charitable bingo contests to be held.

However, Texas attempted to shut this operation down. The United States Court of Appeals for the Fifth Circuit ruled it could shut down the operation because Texas’ bingo regulations did not permit electronic bingo games similar to those the tribe had offered.

This was then appealed by the tribe, and ultimately considered by the US Supreme Court.

The court noted that Texas acknowledged it did not “prohibit” bingo, and instead allowed it for charitable purposes.

“Instead, the state admits that it allows the game ‘according to rule[s]’ that ‘fix the time,’ place, and manner in which it may be conducted,” it said.

“From this alone, Texas’ bingo laws appear to fall on the regulatory rather than prohibitory side of the line,” it added.

However, the state argued that its rules mean that bingo is prohibited unless it meets certain conditions.

The court, however, rejected this interpretation.

The state also pointed to details around the Restoration Act of 1987.

This law includes a note, in which the tribe announced its opposition to Texas’ legislative efforts to have its gaming laws apply on tribal lands. In addition, the tribe revealed its intention to prohibit gaming on its reservation.

However, in a 5-4 decision, the court sided with the tribe. Justice Neil Gorsuch wrote the majority opinion for the court, with the backing of Sonia Sotomayor, Stephen Breyer, Elena Kagan and Amy Coney Barrett.

Gorsuch noted that the case was similar to California v. Cabazon Band of Mission Indians, a 1987 case where the court ruled California “regulated rather than prohibited” bingo. The ruling in this case was ultimately key in the creation of IGRA to define the laws around tribal gaming more clearly.

“For us, that clinches the case,” Gorsuch said. “This court generally assumes that, when Congress enacts statutes, it is aware of this court’s relevant precedents.

“And at the time Congress adopted the Restoration Act, Cabazon was not only a relevant precedent concerning Indian gaming; it was the precedent.”

The court added that this ruling did not give free rein to tribes to offer any games they wished.

Regarding the recognition law, the court said IGRA was in fact “‘in accordance with’ the

In a dissenting opinion, Chief Justice John Roberts disagreed with the majority’s ruling. Focusing on the recognition act, he said “the Tribe requested that the pending bill conferring federal trust status be amended to prohibit on the reservation all gambling as defined by Texas law”.

As a result, he said that the case should not be treated like a standard one of prohibition versus regulation.

The case will now be re-examined by the Fifth Circuit in light of the Supreme Court opinion.

Brant Martin, who represented the tribe in the case, said the tribe was pleased with the result but noted that litigation will continue.

“The tribe is obviously very pleased with the vindication offered by the opinion handed down by the Supreme Court of the United States this morning, and the fact that the court agreed with our interpretation of the Restoration Act,” he said. “We look forward to continuing the litigation in the lower courts under the guidance provided by the opinion.”