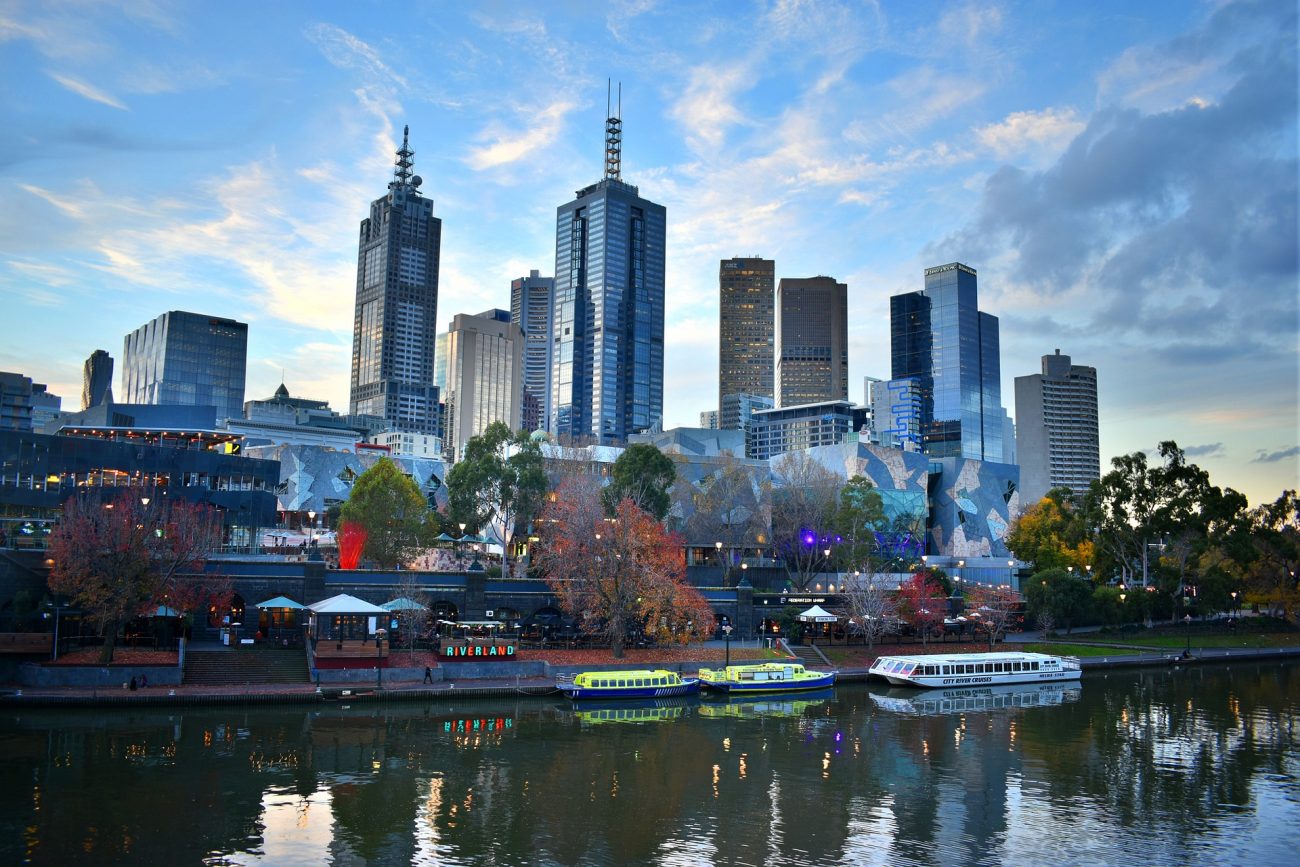 Issued by the Victoria State Government, both licences come into effect from 15 April and will allow Tabcorp and Lottoland Australia to offer retail and digital keno games in Victoria on a non-exclusive basis.

The licences will run through to 2042 and represent the first dual licence – covering both the online and retail channels – to be issued by any state in Australia.

However, following the Victorian government’s Keno Licence Review, it opted to return to state to its existing structure of having two authorised Keno operators in Victoria and invited operators to apply for new licences.

“We are thrilled to have been granted a Keno licence by the Victoria State Government and look forward to launching KenoGo in 2022,” Lottoland chief executive Nigel Birrell said.

“Most importantly, this license means that consumers in Victoria will be able to enjoy Keno online on their smartphone or computer for the first time ever, with new gaming experiences and greater choice through Lottoland.”

Tabcorp’s managing director of lotteries and keno, Sue van der Merwe, added: “Tabcorp is pleased to continue its partnership with the Victorian government. with the longer term and expanded channel flexibility offered under this licence.

“The new structure will allow us to continue offering Victorian players a world class Keno product and responsibly grow the game further, backed by our extensive retail and brand presence and the expertise gained from our existing Keno online business.”

Tabcorp also holds sole licences and approvals to conduct Keno in New South Wales, together with co-licensee ClubKeno Holdings, as well as in the Australian Capital Territory, South Australia and Queensland.