John Whittingdale - who oversaw the gambling industry in the UK - has been removed from his post as the Minister for Media and Data within the Department of Digital, Culture, Media and Sport (DCMS). 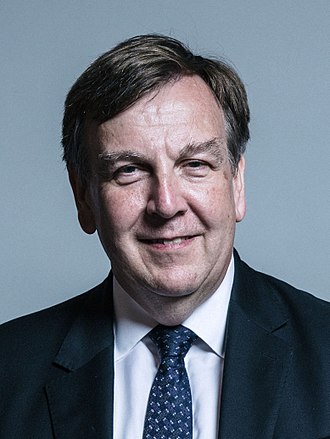 Whittingdale had been given the gambling and lotteries brief earlier this year, taking over from Nigel Huddleston. In this role, he was to oversee the Gambling Act review, which launched late last year with a call for evidence covering a number of topics such as marketing, limits and the Gambling Commission. A white paper examining next steps is set to be published later this year.

His time at DCMS saw the department select a new chair for the Gambling Commission. Marcus Boyle was chosen as the chair, replacing Bill Moyes in the role.

The reshuffle has already seen Nadine Dorries replace Oliver Dowden as Secretary of State for Digital, Culture, Media and Sport.

When appointed, Whittingdale had received criticism from some groups for his record as an MP, due to perceptions that he was particularly close to the industry. Whittingdale had chaired the Parliamentary Select Committee on Culture when it produced a report calling for further expansion of fixed-odds betting terminals (FOBTs).

Currently, no minister holds the Media and Data position, or the gambling brief within DCMS.