Affiliate marketing specialist XLMedia’s shares declined 29.4% as it announced recent changes to the Google rankings of its sites have led to a “significant decrease in traffic” that would hurt the company’s revenue. 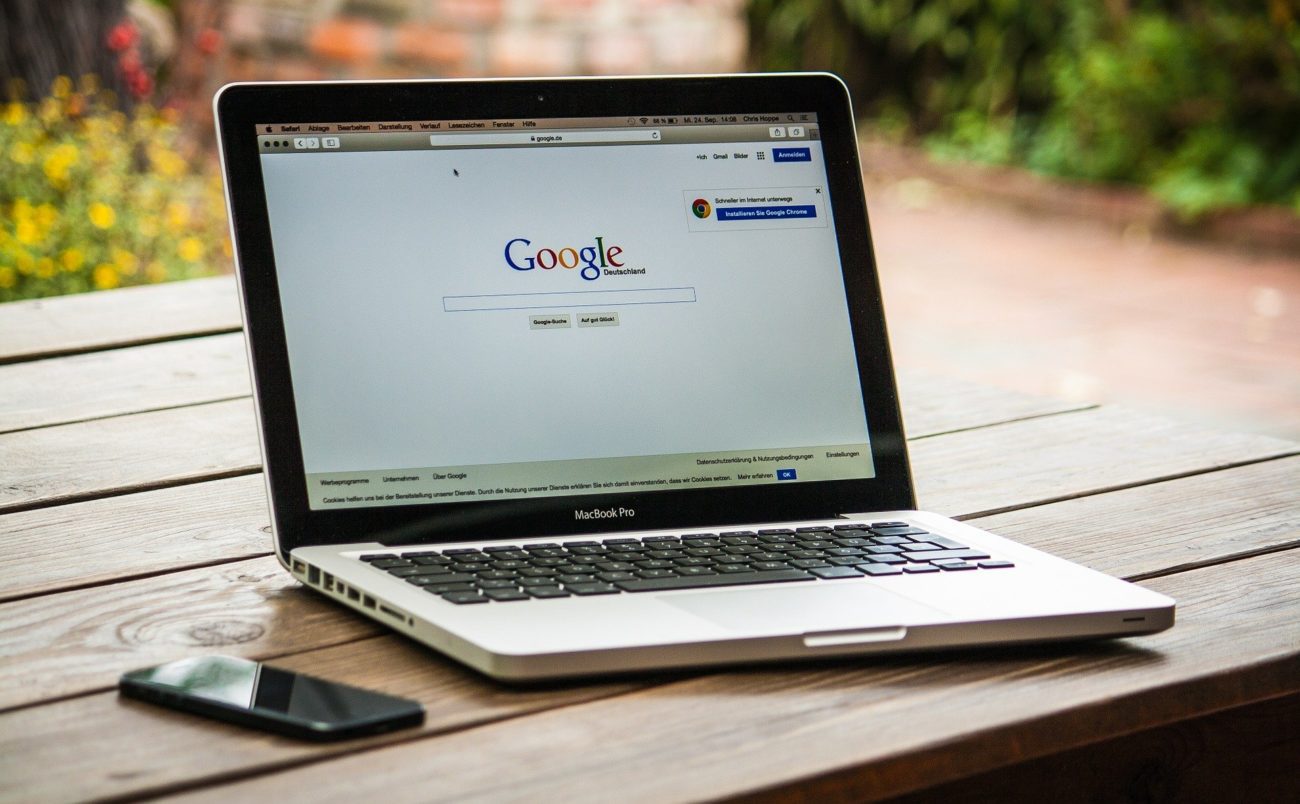 Affiliate marketing specialist XLMedia’s shares declined 29.4% as it announced recent changes to the Google rankings of its sites have led to a “significant decrease in traffic” that would hurt the company’s revenue.

The business said in a trading update that although its timing corresponded to changes in Google’s search algorithm, the demotion of the sites by Google was done manually rather than algorithmically.

“On 18 January 2020, the company became aware that a number of its casino sites have been manually demoted by Google, which impacts the visibility of the sites and their ability to generate meaningful levels of online traffic, and hence revenues, from new visitors,” XLMedia said. “Whilst it is too early to accurately assess the financial impact of this action by Google, any further material delay to the full restoration of rankings of these online assets would result in a corresponding reduction of both revenue and adjusted EBITDA during that period.

“The company confirms that the Group's other online publishing assets remain unaffected. A process of review is now taking place, with a view to resolving any issue as soon as possible and the company will provide a further update in due course as more information becomes available.”

Google rolled out a new search algorithm update for January 2020 on 13 January, and in a tweet the search engine said the update was “mostly done” on 16 January.

In December 2019, XLMedia said that it would launch a strategic review with a view to overhauling its operating model, after a trading update in which it said revenue for the year ended 31 December was likely to come in around $78m (£59.5m/€70.0m), down from 2018’s $117.9m total.

In September, the business put a 10% year-on-year decline in revenue during the first half of the year primarily down to regulatory headwinds