The All-Party Parliamentary Group (APPG) has written to parliament to express its concerns over “new forms of online gambling” which it considers “deeply concerning”. 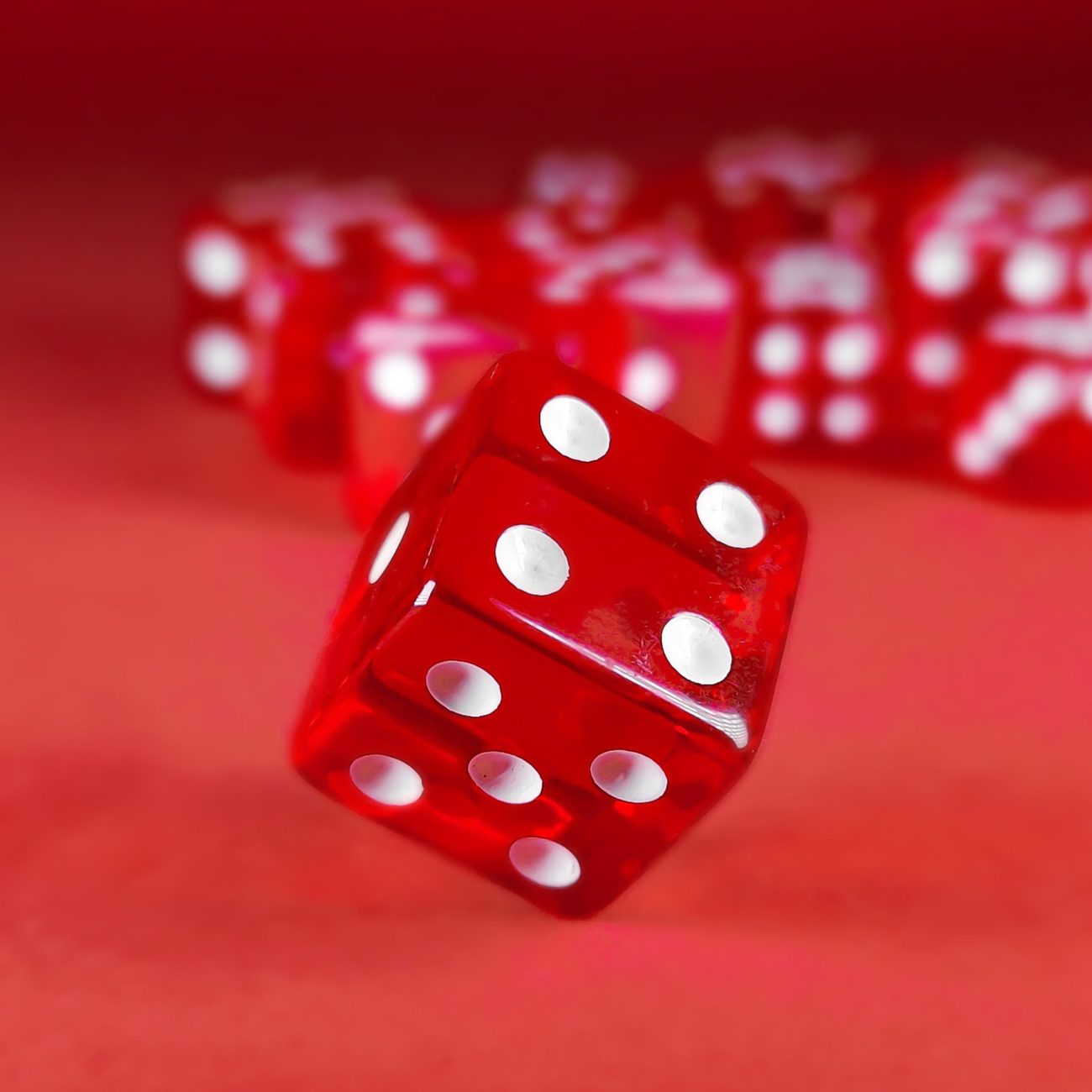 In a letter signed by group chair Carolyn Harris and Peers for Gambling Reform chair Lord Foster, the APPG cited slot streaming, social casinos, esports betting and loot boxes as the gambling platforms that are raising alarm. It called for all four to be given attention during the review of the 2005 Gambling Act, which is currently in progress.

It said slot streaming and social casinos were particular causes of concern as they are not classified as gambling activities.

Quoting research gained from various sources, the group claims that 3-4% of all UK adults partake in social casinos and that 32.5 million hours of slot streams were watched on Twitch last month.

It said an academic who studied loot boxes had told the group they were “coercive and controlling”, though it noted that the government had made progress in this area with a review on the subject.

In addition, it said the potential to place multiple in-play bets on esports events was “potentially harmful”.

APPG has called for all four platforms to be considered as part of the Gambling Act Review.

“Failing to include these new forms of gambling in the review will mean that legislation will very rapidly not be fit for the digital era and effectively be out of date on publication.”

In addition, the APPG shared findings of research related to gambling advertising in a separate letter. This letter was a response to Whittingdale’s claim last month that empirical evidence on gambling ads “did not establish a causal link between exposure to advertising and the development of problem gambling”.

The group claims that problem gamblers aged 16-24 were more likely to be influenced by an advert to bet when they weren’t planning on doing so.

Earlier this year, the APPG called for an end to gambling sponsorship during daytime TV.