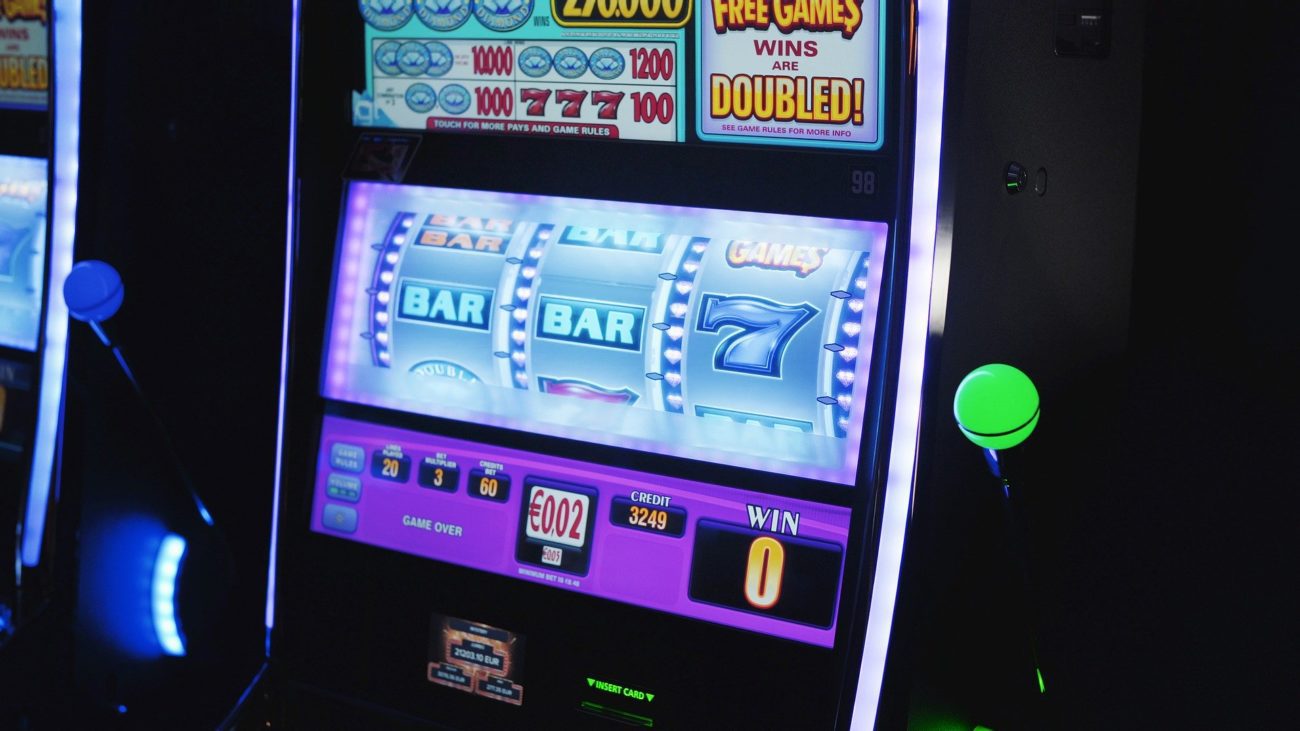 Following a complaint, financial police were sent to a Vienna restaurant where the venue’s operators denied them access, and they therefore had to forcibly open the door with the help of a locksmith.

In addition to the 13 gaming machines, it said, the restaurant also had a strong smell of tobacco, in breach of fire protection regulations.

In addition, it was assumed that players present did not adhere to any coronavirus-related regulations, with seats in front of the machines placed only a few centimetres apart with no disinfectant present.

The police managed to get the machines, which were secured by a circuit breaker, to work, thus proving that illegal gambling had been taking place, it said.

The devices were confiscated and taken to a storage facility, and investigations are now underway, meaning the venue will face high penalties for violating gaming laws.

“Crime is not in lockdown, so rigorous financial police action continues to be carried out to reduce illegal gambling. I congratulate my colleagues in the financial police on this success”, said Finance Minister Gernot Blümel.

“Illegal gambling is being carried out by organised crime and we are increasingly finding the connection to traditional criminal business areas such as drug trafficking, smuggling and illegal prostitution. We therefore work closely with the Federal Criminal Police Office to arrest the people behind it.”

This year, between January and October, almost 1,400 gaming machines have been confiscated across Austria, with 575 discovered in the Vienna hotspot alone.

Authorities in the jurisdiction warned of a rise in illegal gambling in urban areas in July, at which point 278 inspections had taken place since the start of 2020, with over 660 machines confiscated.

The financial police made clear that the majority of illegal gambling activity was taking place in larger urban centres such as Vienna and Linz.

In March, finance minister Blümel called for an independent gambling regulator to be established, in order to take responsibility for market regulation, licensing and supervision away from the nation’s treasury.