Bally’s Corporation has agreed its third high-profile acquisition of the past four months, with a deal in place to acquire free-to-play games provider SportCaller. 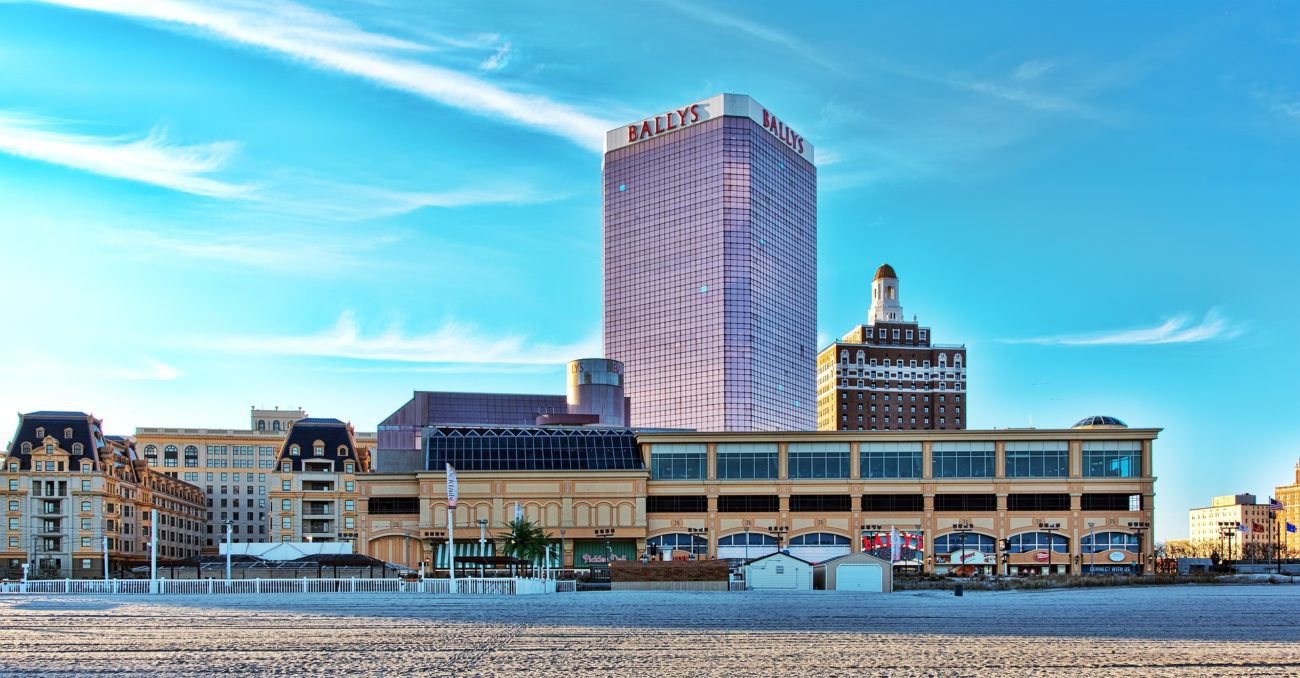 Irish business SportCaller supplies predictions, trivia, pay-to-play and beskpoke free-to-play (F2P) content to a range of sportsbook operators and media businesses worldwide. Terms of the deal have not been disclosed.

Over the past year it has seen client signups accelerate in the US, working with the likes of FanDuel, BetMGM, Betfred and Kindred Group, and integrating with Scientific Games’ OpenMarket aggregator.

Once the acquisition closes, SportCaller will form part of the Bally’s Interactive division, which was formed in the wake of the Bet.Works deal, and is led by the supplier’s founder David Wang.

Supported by Bet.Works’ technology stack, the operator now plans to launch a suite of F2P games this year. It will leverage its expansive partnership with Sinclair Broadcast Group to grow its player database in states where sports betting is not yet legal.

In states with legal sports betting, SportCaller’s F2P expertise will be used to drive player engagement and retention, as well as growing Bally’s presence in non-US markets.

“I am delighted to welcome SportCaller to Bally’s Interactive alongside Bet.Works and Monkey Knife Fight,” Bally’s president and chief executive George Papanier said.