Belgium’s Gaming Commission has released its annual report, revealing that it issued a total of 55 sanctions for 23 cases in 2020, in addition to publishing gross gaming revenue (GGR) figures for 2019. 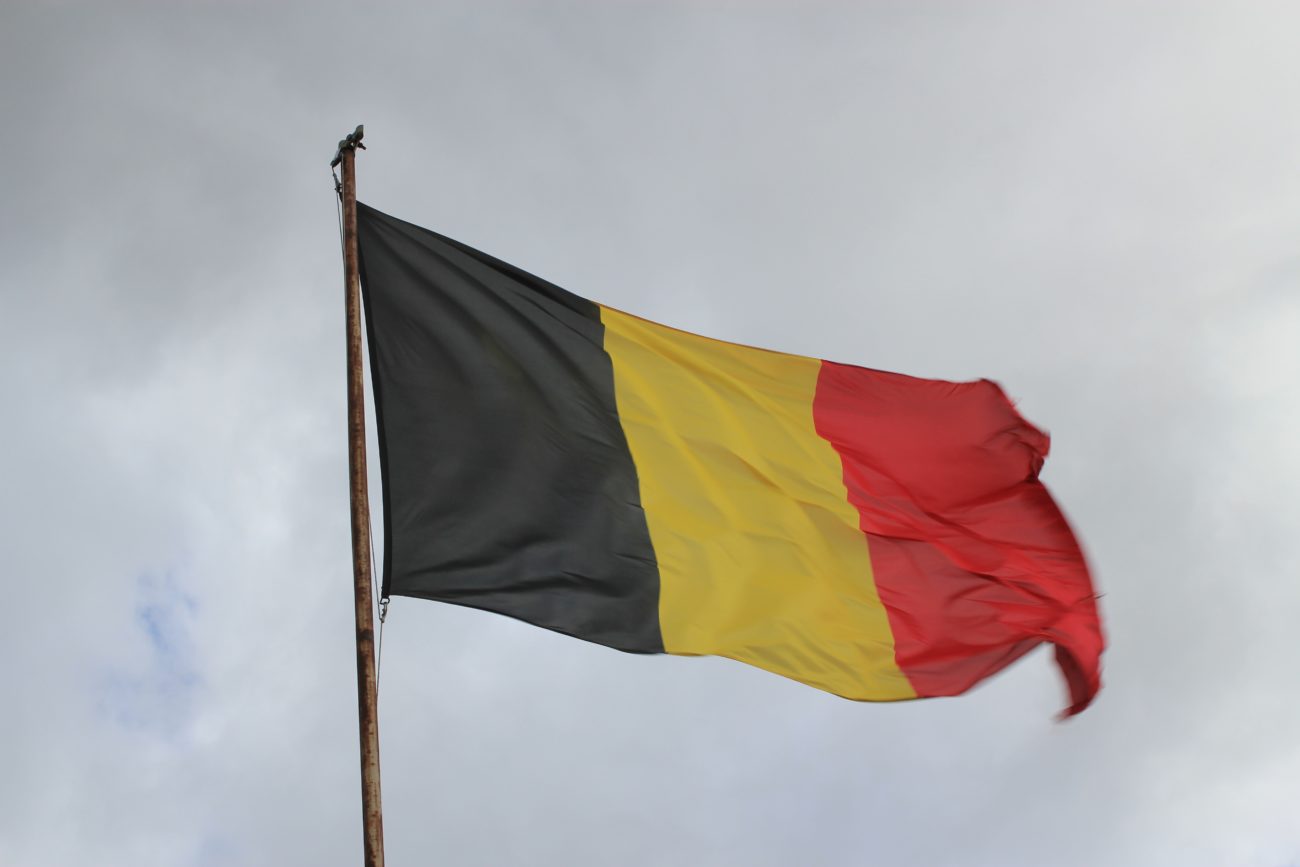 The regulator revealed that it started the year with a backlog of more than 100 cases which may involve possible sanctions, while 68 were added during the year.

However, it opted not to issue any sanctions for 67 of these backlog cases, either because of the time when they occurred or because no violation of gambling laws could be found.

The regulator did issue a total of 55 sanctions relating to 23 different cases, issuing fines totalling €59,958.

A total of 4,549 new self-exclusion requests were processed, while 2,198 self-exclusions were lifted bringing the total number of self-excluded players to 37,741. A further 72 players were excluded following requests from others, bringing that total to 706.

GGR from the land-based sector was spread across the country’s nine casinos, with the Brusselles location bringing in the most at €47.3m, followed by Namur at €17.5m.

Online, however, it was the Spa casino that brought in the most, at €50.1m, with Blankenberge second at €39.1m.

The year also saw Belgium introduce a mandatory weekly deposit limit of €500 (£442/$543) for players on all licensed websites in the country. The limits were introduced by a Royal Decree passed in October 2018, and were originally scheduled to enter into force early in 2019.