The Minister of the Interior for the German capital Berlin, Andreas Geisel, has instructed the state legislature to introduce a bill to ratify the country’s Fourth State Treaty for Gambling, the Glücksspielneuregulierungstaatsvertrag (GlüNeuRStV). 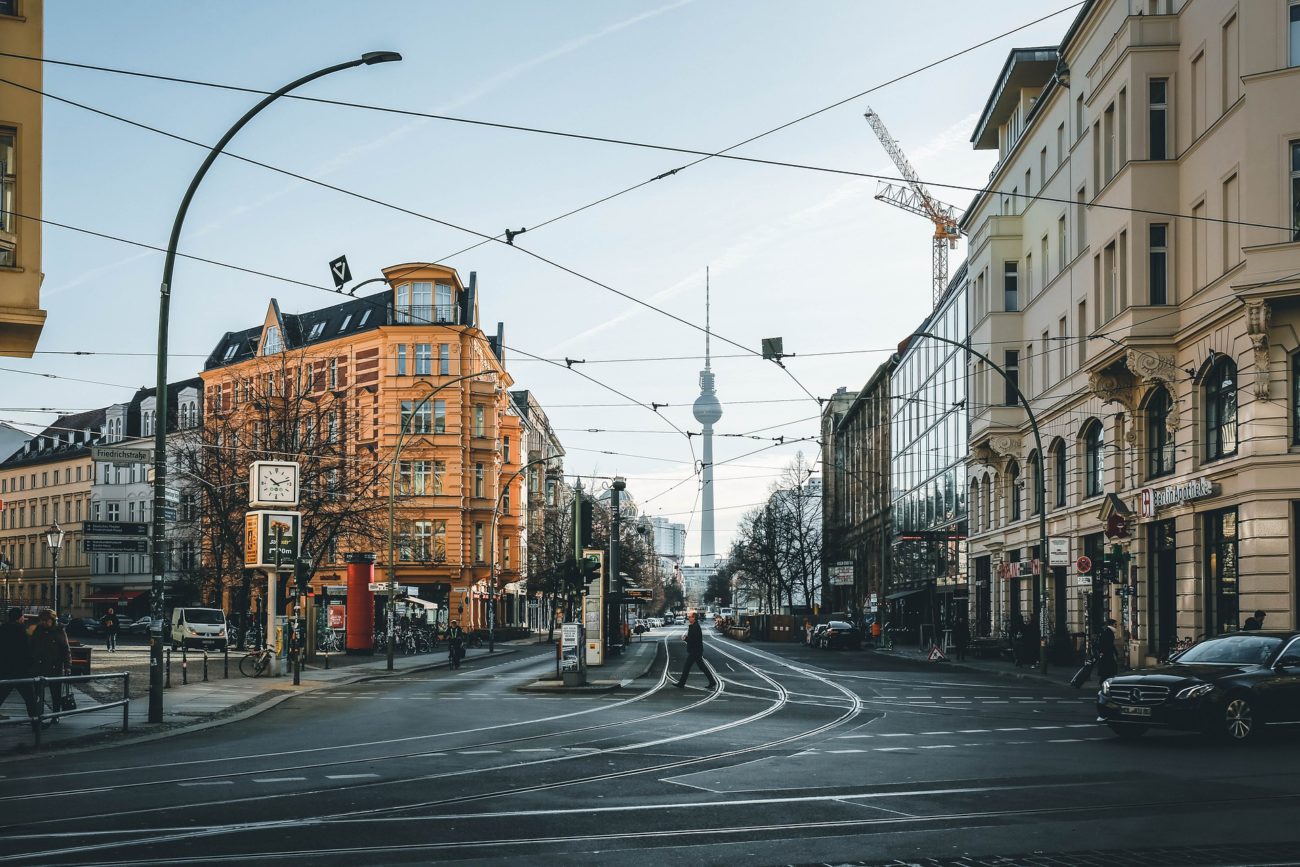 A version of the State Treaty must be passed by the state’s House of Representatives (Abgeordnetenhaus) in order for it to be ratified.

The Treaty must also be signed by the mayor, Michael Müller, in order to come into effect. In September, Geisel instructed Müller to sign the treaty.

In total, 13 of the 16 states must approve the legislation if it is to come into effect. However, states have already set up a transitional regime, in which operators will be permitted to offer online sports betting, poker and slots under the terms of the new treaty until it becomes law.

Under the treaty and the transition period, operators must implement a €1 per spin cap on slot stakes, as well as restrictions on in-play wagering.

In addition, a €1,000 spending limit will be applied across all players, but a small number of users will be able to apply to have this cap raised to €10,000 or €30,000. These players must receive enhanced due diligence checks.

The Minister-Presidents of the 16 federal states have already ratified the treaty. The heads of state had already approved the draft legislation in March this year, while European Commission made no intervention when the GlüNeuRStV was notified to the body.

Sports betting licences, meanwhile, were awarded following years of delays and legal challenges on 9 October, under the country’s Third State Treaty. To date 15 licences have been issued, including four to GVC alone.