3 minutes read
Betsson has announced it will appeal against an SEK20m (£1.7m/€1.9m/$2.2m) fine issued by the Swedish Gaming Inspectorate (Spelinspektionen), saying that it did not agree with the ruling and the sanction came as a “surprise”. 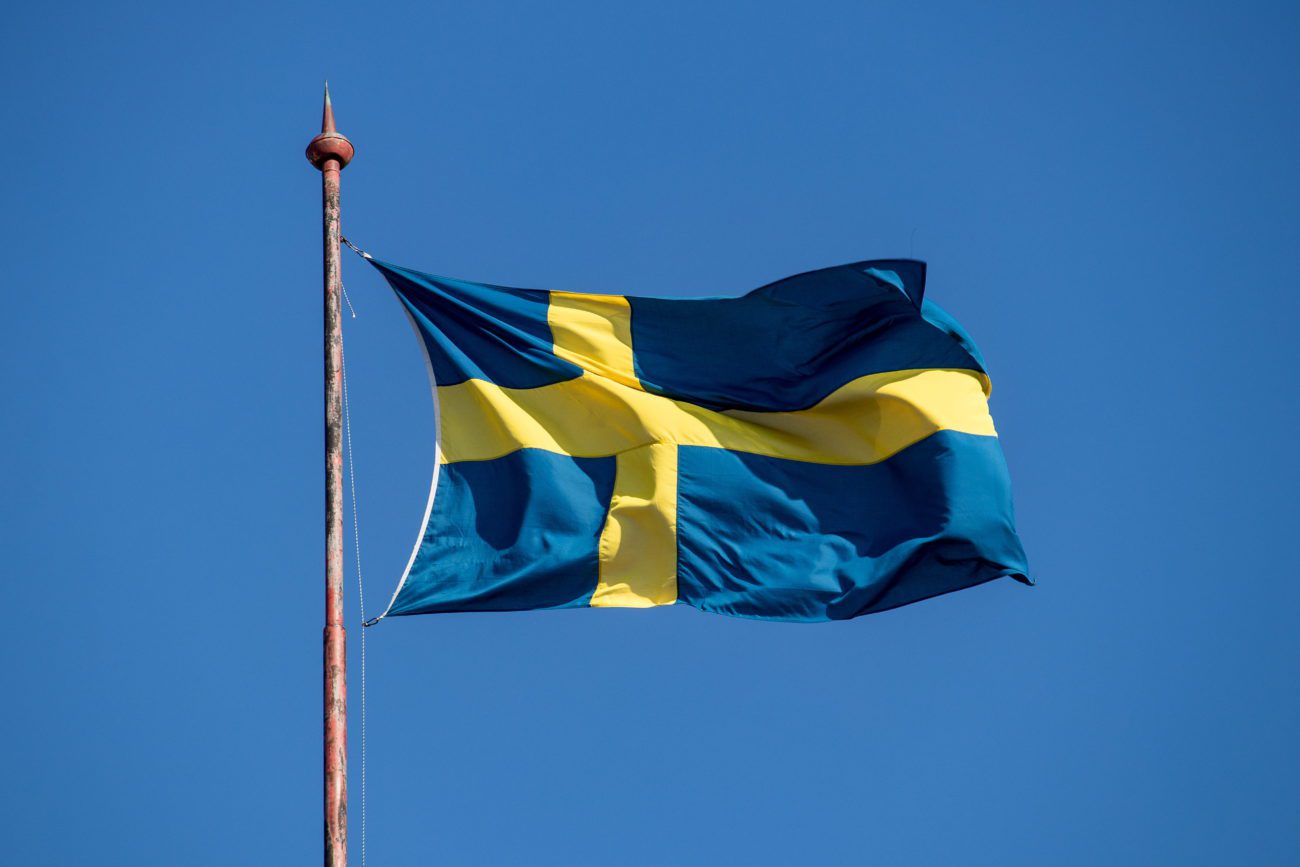 Betsson has announced it will appeal against an SEK20m (£1.7m/€1.9m/$2.2m) fine issued by the Swedish Gaming Inspectorate (Spelinspektionen), saying that it did not agree with the ruling and the sanction came as a “surprise”.

Spelinspektionen issued the fine yesterday (10 June) after ruling that a scheme to sell vouchers to fund online accounts was conducted through businesses not licensed to act as gambling sales agents, while offers available through a branded Mastercard were deemed a breach of bonusing restrictions.

However, Betsson provided a robust defence in the regulator's investigation, and maintains that it complied with the Swedish Gaming Act in each case. It had received no prior warning that it faced this financial penalty, the operator added.

“Both the warning, the sanction and the hefty sanction fee come as a surprise to Betsson,” the operator explained. “The decision will be appealed on both counts since Betsson does not agree with the view that [Swedish subsidiary] Betsson Nordic has not complied with the Swedish Gambling Act.

“Betsson is of the view that the vouchers have been offered in line with the applicable law and that Betsson Nordic has not offered any commercial incentives or benefits connected to the Betsson Mastercard.”

Each product was launched in Sweden in March 2019, with the retail vouchers – used to fund igaming accounts – being sold via partnerships with convenience store chains Pressbyrån and 7-Eleven.

A Spelinspektionen investigation found that neither Pressbyrån nor 7-Eleven were licensed as to act as gaming product retailers. Betsson said the vouchers were launched in partnership with Convenience Card, a company specialising in gift and prepaid cards, and not directly with either retailer.

Betsson also argued that as no gaming products were sold in stores, the retailers did not act as gaming sales agents, adding that the vouchers were only intended as a marketing tool.

However, Spelinspektionen rejected this argument, saying it considered the sale of the vouchers to constitute the sale of online gaming products. The regulator said the vouchers violated Chapter 11, Section 2 of the Gaming Act, with both stores having acted as unlicensed sales agents for gambling products.

The Mastercard partnership saw players offered a limited edition credit card directly linked to their Betsson account. Players could use this to fund their account from anywhere in the world and also receive special offers such as tickets to sporting events.

Betsson said the card was designed to build its brand by offering faster payouts to players, and pointed out that the provider was licensed by Sweden’s financial regulator Finansinspektionen.

It also denied that the card would be used to provide features or incentives that constituted a bonus to players, with the card being ineligible for use with some promotions due to uncertainty over the regulator’s interpretation of bonus rules.

Spelinspektionen dismissed the operator's argument, ruling that the potential benefits of the card had an economic value and constituted a discount or financial incentive. As such, it said this was a breach of Chapter 14, Section 9 of the Act, as it constituted repeat bonus offers.

Spelinspektionen yesterday also fined Bethard SEK400,000 for offering bets on football matches featuring a majority of players aged 18 and under. The operator was originally fined SEK2.5m in July 2019, one of eight penalties imposed on licensees for a range of similar offences. Upon appeal, the regulator was told to reconsider the punishment imposed on Bethard, resulting in the fine being significantly reduced.