Australia's Northern Territory Racing Commission has issued a fine of AUD$26,690 to Entain over a bonus offered through a business card. 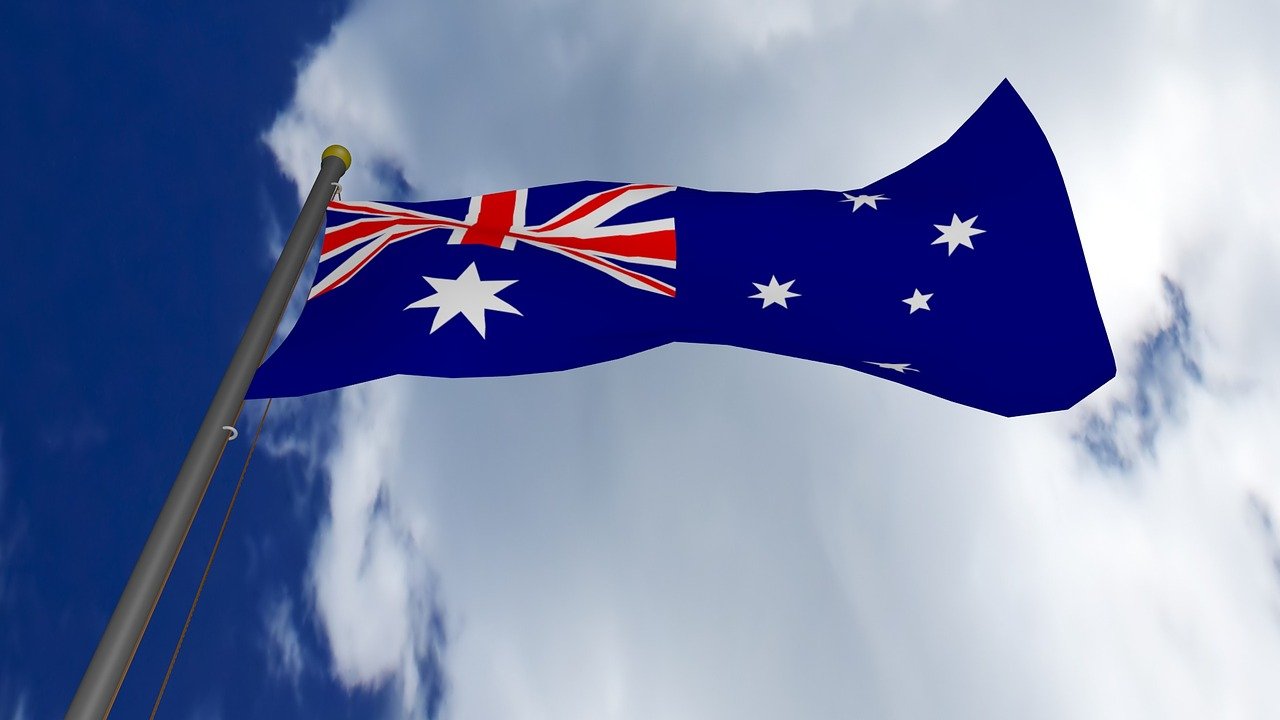 The investigation took place after a member of the commission overheard a conversation between a business development manager at Entain subsidiary Neds and a racegoer at Fannie Bay Racecourse on 31 July.

During the course of the conversation, the manager disclosed that certain bonuses were available to the racegoer, or any person who opened a Neds account, using a QR code on their business card.

This method of setting up an account saw the commission member presented with three “bonus cash” offers.

A betting inspector was then appointed by the commission to investigate the matter, writing to Entain about the allegations on 7 September 2021.

In response, Entain provided a list of new account holders that signed up to Neds using the QR code on 31 July, including the first cash bonus they received. It also acknowledged that two contracted business development managers for Neds were in attendance at the Fannie Bay Racecourse on 31 July and confirmed they distributed business cards with QR codes that linked to Neds’ sign-up page. The operator accepted that the language used by the business development manager amounted to an inducement to gamble, though said this was the employees acting outside of the company’s authority.

Entain did also argue that the practice of offering the bonus via a QR code was compliant with the code. Since the bonus could only be obtained after signing up for an account, it said, this could not be considered an inducement to gamble.

However the Northern Territory Racing Commission ruled that Entain violated clause 5.5(a) of the NT Code of Practice for Responsible Service of Online Gambling 2019, which states in part that an online gambling operator “must not offer any credit, voucher or reward to a person to open a betting account”.

By offering a sign-up bonus, available through a QR code on its employees’ business cards, the Racing Commission ruled that Entain had breached the ban on inducements to gamble.

Entain’s claim that the bonus offer on the business card was compliant with the NT Code was rejected by the Racing Commission. It said the QR code amounted to an inducement to gamble, as it encouraged players to sign up for a Neds account.

The Racing Commission also rejected the claim that the business development managers were acting of their own volition, noting the offer was available through company-issued business cards.

This resulted in the maximum fine of $26,690, or 170 penalty units. The Commission could have also made the decision to suspend or cancel Entain’s licence.