A bill to legalise online gambling in the Argentine province of Córdoba has received parliamentary approval and been sent to the Governor to be signed into law. 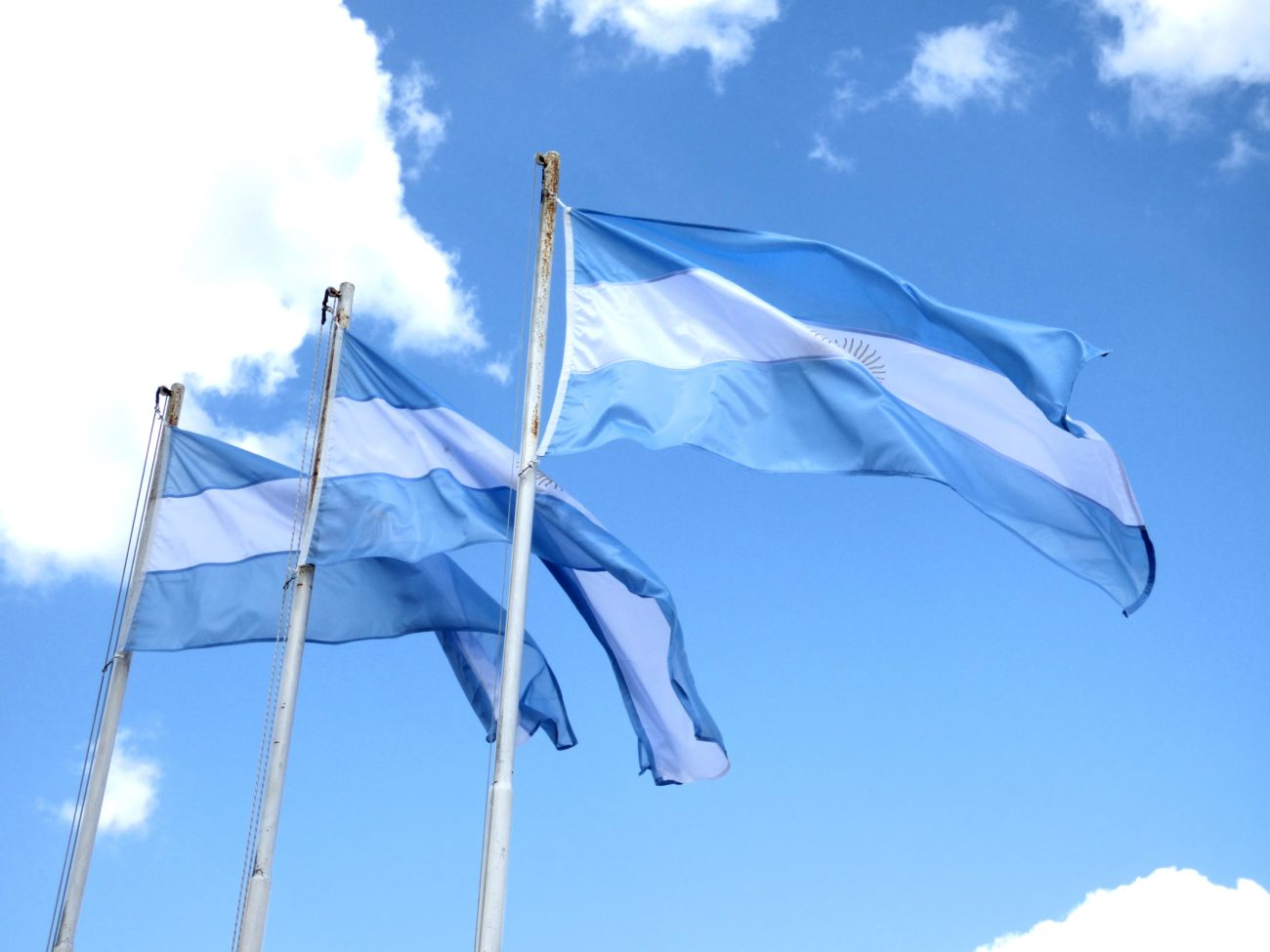 The bill, designed to eliminate illegal gambling, was first introduced back in December. It permits the use of casino games, sports betting and lotteries.

Under the terms of the bill, licencees will be allowed to develop their own online gaming offerings in the area. Licences are valid for a maximum of 20 years, and up to five will be granted. The bill also allows for foreign operators to be involved, provided they partner with an approved licence holder and contribute no more than 35% to the operations.

The bill stipulates that any bettor should be 18 or over and register their details with a licencee. Licence holders will be obligated to retain player’s information for up to five years after the customer relationship ends.

Responsible gaming initiatives have been written into the law, such as allowing players to set deposit limits, set self exclusion limits, and enable an alert that tells a player they’ve been logged into their account for more than three hours.

Advertising of gambling has been prohibited within the bill unless the gaming authority has given its explicit approval.