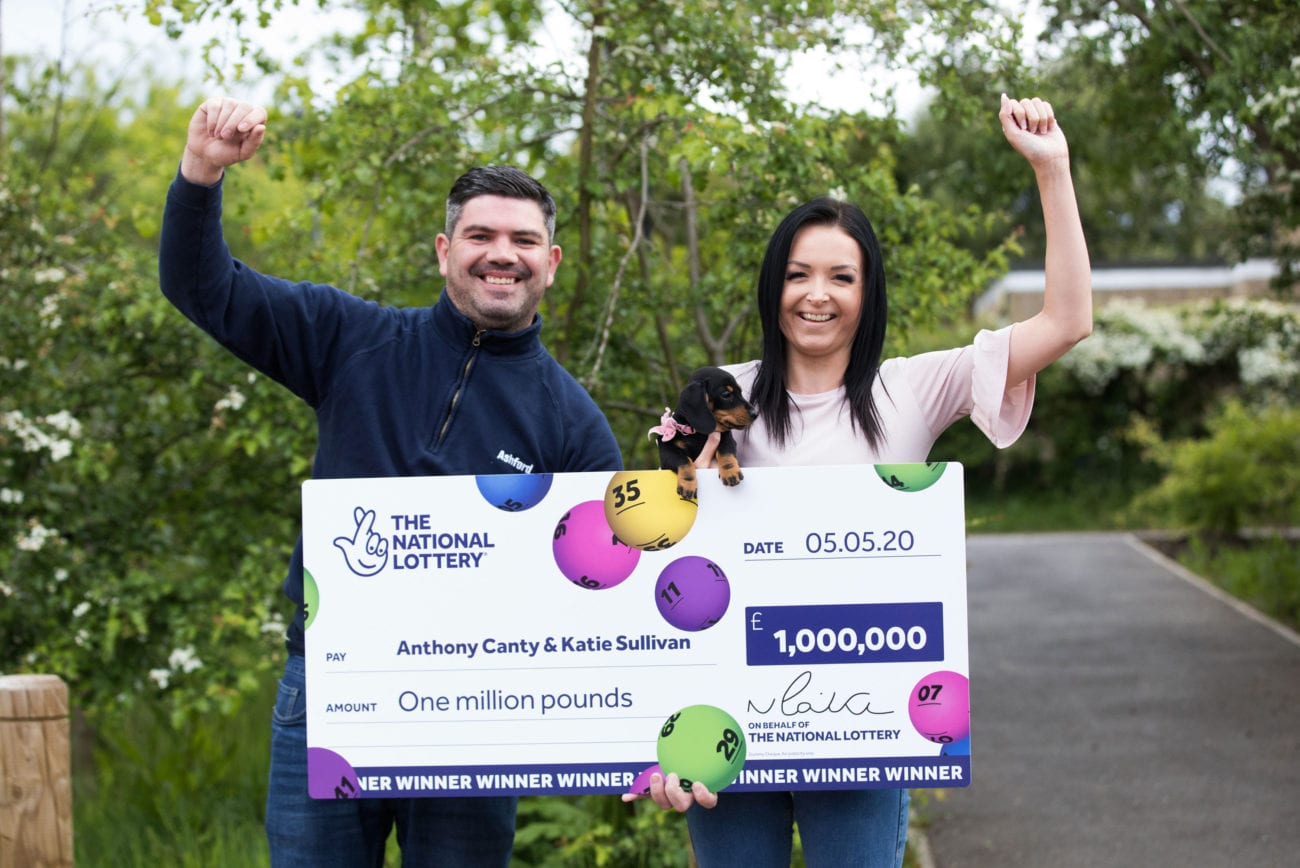 Camelot put the spike in digital sales down the impact of the pandemic on retail sales, with non-essential retail having been closed for large parts of the period and consumer advised to only visit shops when absolutely necessary.

Camelot also noted how its board in March 2020 approved an accelerated investment plan for the digital channel to ensure additional traffic could be accommodated, which it said helped ensure the National Lottery was able to serve a record number of players online.

However, it was a different picture for retail, where in-store sales were down 10.7% to £4.86bn as more players stayed at home and played via the National Lottery’s mobile and online platforms instead.

Camelot noted that more than 90% of its 44,000 retail partners continued to trade through the lockdown periods, adding that while retail sales were down 18.9% at the half-year stage, sales recovered strongly in the second half. Since the year-end, Camelot said retail sales have recovered to near pre-pandemic trading levels.

Looking at what games consumers were playing, sales of the National Lottery’s six draw-based games climbed £153.6m year-on-year to £4.69bn. Camelot said this was mainly due to a new feature added to its Lotto game in November, whereby players win an additional cash prize of £5 for matching two main numbers in a ‘Must Be Won’ Rolldown draw.

Sales of instants were up to £3.68bn, though Camelot said a rise online instant games sales was offset by a decline in scratchcard sales, which were down due to lower retail footfall, particularly in the first half.

“In what has been an extraordinarily challenging year, the National Lottery demonstrated incredible resilience and flexibility to achieve this record performance,” Camelot chief executive Nigel Railton said. “These results are a culmination of all of the work we’ve done over the last few years in the areas of brand, games, retail and digital.

“This, together with our years of experience and longstanding commitment to being a world leader in healthy play, have helped us ensure this vital boon for society when it’s been needed most. And it’s these strengths that mean that we will continue to deliver for the benefit of everyone.”

Camelot could soon step aside as operator of the National Lottery, with the British Gambling Commission having launched a tender for the fourth National Lottery licence last August.

Camelot completed the Gambling Commission’s Selection Questionnaire, but has not yet announced if it is bidding for the tender.