The Gambling Commission has today (28 August) launched the process to award the fourth UK National Lottery licence, setting out a number of changes to its terms. 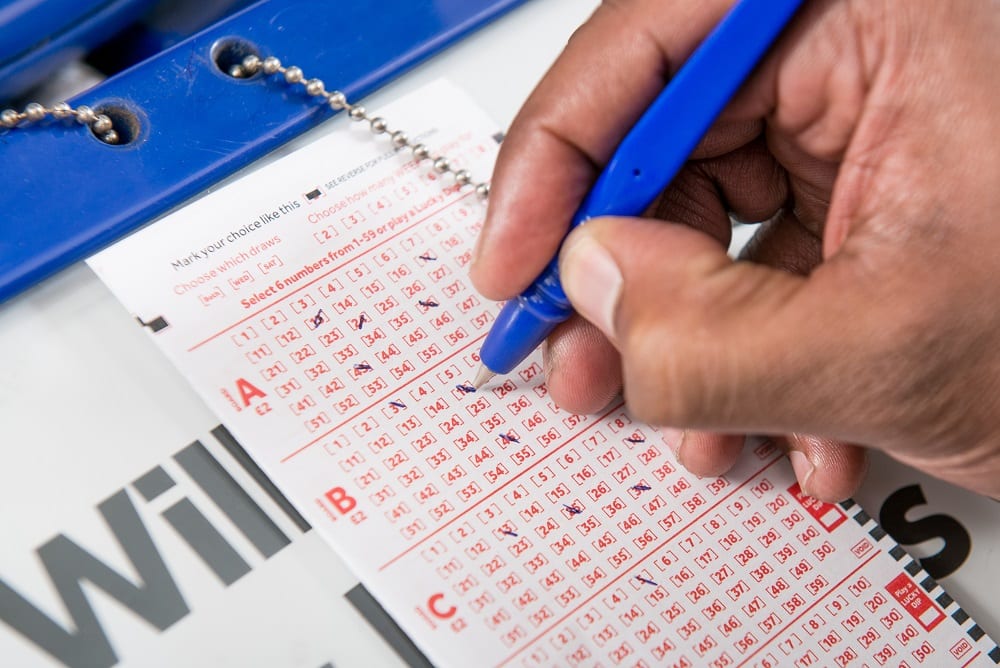 The Gambling Commission has today (28 August) launched the process to award the fourth UK National Lottery licence, setting out a number of changes to its terms.

The process begins with prospective bidders being asked to formally register their interest in competing for the tender, with those that pass this stage to then receive an Invitation to Apply (ITA), and supporting documents to begin preparing their application.

The tender will ultimately run for more than a year, with the preferred applicant due to be announced in September next year.

“Today, the competition for the fourth National Lottery licence begins,” Gambling Commission chief executive Neil McArthur said. “Over the last quarter of a century, it has made an unprecedented contribution to communities across the UK and has made a difference to the lives of millions.

“The National Lottery is a national treasure. It has a reputation for providing enjoyable games and a high degree of player protection, as well as a rich history of prize giving and returns to good causes. We are determined to protect and build on the reputation of the National Lottery.”

UK Minister for Sports, Tourism and Heritage Nigel Huddleston added: “The National Lottery has a positive impact on communities right across the UK, supporting thousands of good causes as well as the sectors that brighten up our lives including the arts, culture, heritage and sport.

“The fourth licence competition will secure the National Lottery's future combining safe play with life-changing prizes,” Huddleston said. “Most importantly it will help raise billions more pounds to benefit people's lives in villages, towns and cities throughout the country.”

However, there will be a number of changes to the contract awarded to the winning applicant, with the licence to be awarded for a fixed ten-year term. This, the Commission said, would give the licensee a clear period for investment planning.

The licensee will also be granted more flexibility in how it operates the lottery, giving it more scope to maximise returns to good causes, while upholding high player protection standards. The lottery has already raised more than £41bn (€45.89bn/$54.22bn) for 565,000 good causes across the UK since its launch in 1994.

This will be aided further by incentive mechanisms, ensuring its potential rewards and delivery are closely aligned with returns to good causes.

Furthermore, the licensee will be required to develop stronger relationships with bodies responsible for distributing National Lottery funding. This, the Commission explained, aims to strengthen the links between the lottery brand, its players, and good causes.

“For the fourth licence, we will be evolving our approach to regulation to build on the National Lottery’s huge successes,” McArthur explained. “In line with our outcomes-focused approach to regulation, we want the next licensee to have greater autonomy to meet the needs of players in 2023 and beyond, whilst ensuring there is clear accountability for the performance of the National Lottery.”

He added there had been a “healthy level of interest from a range of different parties” that should ensure a competitive process.

The tender process had been expected to launch early this year, only to be pushed back as a result of disruption caused by the novel coronavirus (Covid-19) pandemic. Despite this it was still expected to begin in the first half of 2020, until the Gambling Commission announced in June that it would be pushed back to H2.

As a result Camelot, which has operated the National Lottery since its launch in 1994, signed a three-month extension to the contract awarded through the third licence tender, which now expires in July 2023.

In March a bidder, speaking to iGB under condition of anonymity, criticised these delays, warning that these could prompt competitors to drop out of the process, potentially strengthening Camelot’s position.

Camelot, naturally, will compete to continue its tenure as the lottery operator, though faces challenges from a number of other bodies. Health Lottery operator Northern & Shell has confirmed to iGB that it will be involved, while Czech gaming and lotteries conglomerate Sazka Group has long been credited with an interest.

However, Sazka said today it has not yet made a decision over whether to make a bid.

“The UK National Lottery is a prestigious institution with a proud quarter century history since its establishment in 1994. Knowing that the Gambling Commission would be opening tenders for the Fourth National Lottery Licence competition, we have been considering our position on whether or not to participate,” it explained. “As the leading operator of lotteries in Europe, Sazka could offer the expertise and resources required to deliver a state-of-the-art operation, alongside some fresh thinking that would boost the National Lottery’s appeal and secure more money for good causes.

“However, as we haven't yet reached a final decision, we will not be providing any further comment on the process.”

Sir Richard Branson’s Virgin Group has also been suggested as a potential bidder, though it has since distanced itself from the process, while Sugal and Damani, the only rival to Camelot in the previous tender, may participate.

For its fiscal year ended 31 March, 2020, the UK National Lottery generated a record £7.91bn in sales. This was aided by a 34.0% year-on-year rise in digital sales to £2.46bn, marking the first time that channel's contribution passed £2.0bn. This saw the lottery's contribution to good causes grow to £1.85bn.