Dutch Minister for Legal Protection Franc Weerwind has promised to further restrict gambling advertising in the wake of growing concerns about the proliferation of ads since the new licensed framework was introduced last year. 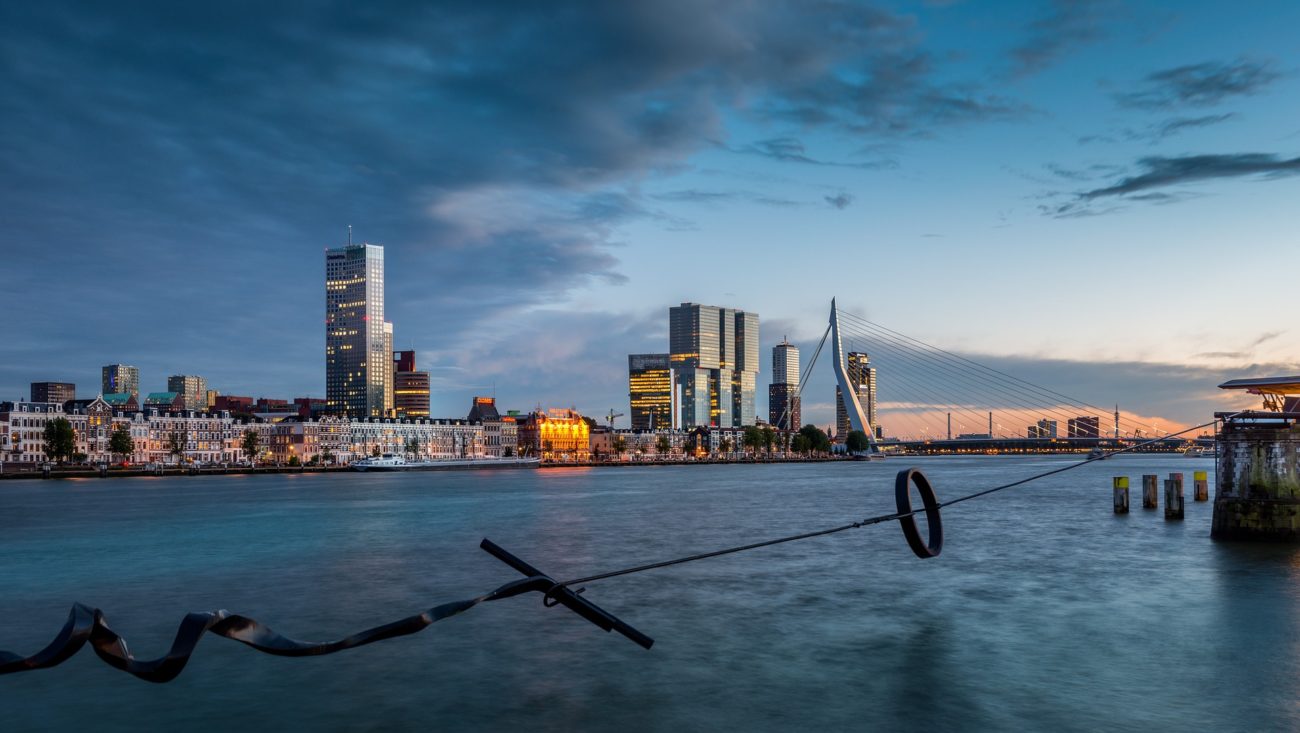 The Minister said in a letter to van Nipsen and other lawmakers that he “will make every effort to achieve further restrictions on advertising for high-risk games of chance as soon as possible”.

Weerwind added that the draft text for a legal ban is being worked out and an amendment to the Gambling Act could be proposed before the summer. In advance of that, the Minister will use a decree designed to prevent addiction to prohibit the use of all role models in gambling advertising.

One area of particular concern, Weerwind said, was that advertising restrictions in other areas could simply lead to more online marketing. The Minister said he will look at possibilities to include a time window for online banners and videos in the decree on recruitment, advertising and addiction prevention.

In advance of legislation being passed, the Minister for Legal Protection has also again collaborated with industry groups Vergunde Nederlandse Online Kansspelaanbieders (VNLOK) and Netherlands Online Gambling Association (NOGA) on a series of measures designed to limit advertising and protect vulnerable groups. These include gambling commercials only being broadcast on television between 10pm and 6am and a ban on advertising on radio and in print, and come just a month after the sector agreed to limit the number of betting advertisements per commercial block to one.

Weerwind said the sector organisations — who published an initial voluntary code of conduct for online operators last year — have promised to implement these measures as soon as possible, with the aim being to implement the agreements as soon as 1 April.

“With these measures, untargeted advertising for online games of chance will be severely limited in the shortest possible time, in anticipation of a change in the law.

“I’ve also been in talks with addiction treatment centres. They have told me that the sheer volume of gambling advertisements leads to unrest among recovering addicts and problematic gambling among people who identify with the role models appearing in the ads. That was a reason for me not to wait.”

Weerwind added that concerns over how Covid restrictions and curfews may have encouraged online gambling are not reflected in recent data. A study he commissioned shows that participation in online gambling did increase during the first year of coronavirus measures, however this increase was not demonstrable among young people (aged 16 to 24).

Last month, Dutch regulator de Kansspelautoriteit (KSA) issued warnings to a number of operators over their advertising policies, after raising concerns that their activities could attract minors and young adults to online gambling.

In January, René Jansen, chairman of KSA, ordered licensees to reduce their advertising, warning the industry that politicians already perceived there to be too much in the market.