Casinos and slot halls in the Dutch regions of Amsterdam-Amstelland, Haaglanden, Hollands Midden, Rijnmond and Utrecht must be fully closed by 1am under new novel coronavirus (Covid-19) restrictions. 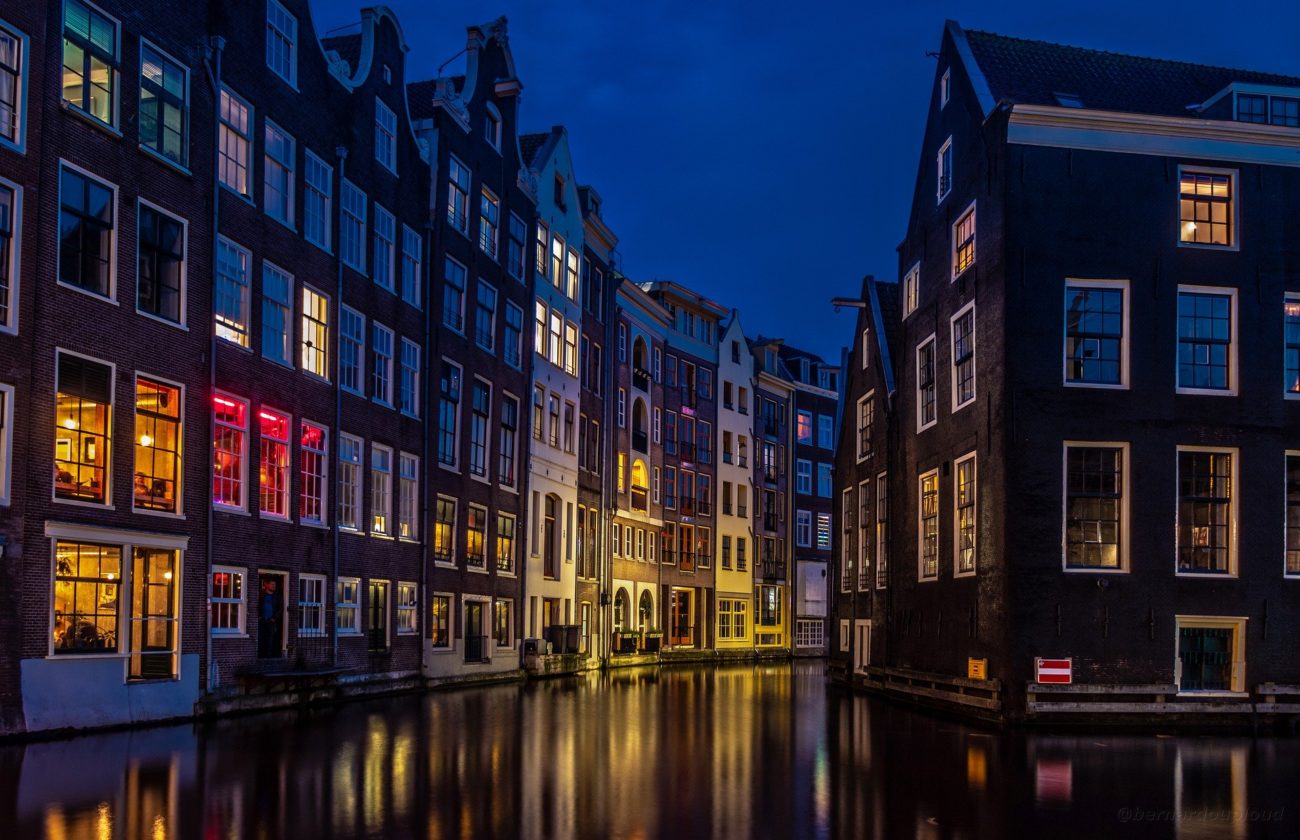 Under the curfew, which came into effect on Sunday (20 September) casinos must not admit any new customers after midnight and must turn on lights and stop playing music at this time, in order to be fully closed an hour later.

The rules apply to five of the Netherlands’ 25  regions, but these regions include the cities of Amsterdam, Rotterdam, the Hague, Utrecht, Hoofddorp and Leiden.

The new rules were announced by the Ministry of Health, Welfare and Sport, but Dutch gambling trade association VAN Kansspelen said the rule initially appeared to apply only to bars and restaurants.

owever, the written version of the rules clarified that casinos and slot halls – as well as other leisure venues such as cinemas and theatres – were also included.

In addition, gatherings of more than 50 people, including a private party of this size in a casino or slot hall, must be reported to the Ministry.

Casinos and slot halls in the Netherlands reopened on 1 July after closing in mid-March.

While they had initially only been scheduled to reopen on 1 September, Prime Minister Mark Rutte and Health Minister Hugo de Jonge announced the reopening date would be brought forward to 1 July following pressure from Holland Casino and VAN Kansspelen.