3 minutes read
The European Gaming and Betting Association (EGBA) has offered a strong criticism of the Spanish government’s plan to significantly restrict gambling advertising in the nation. 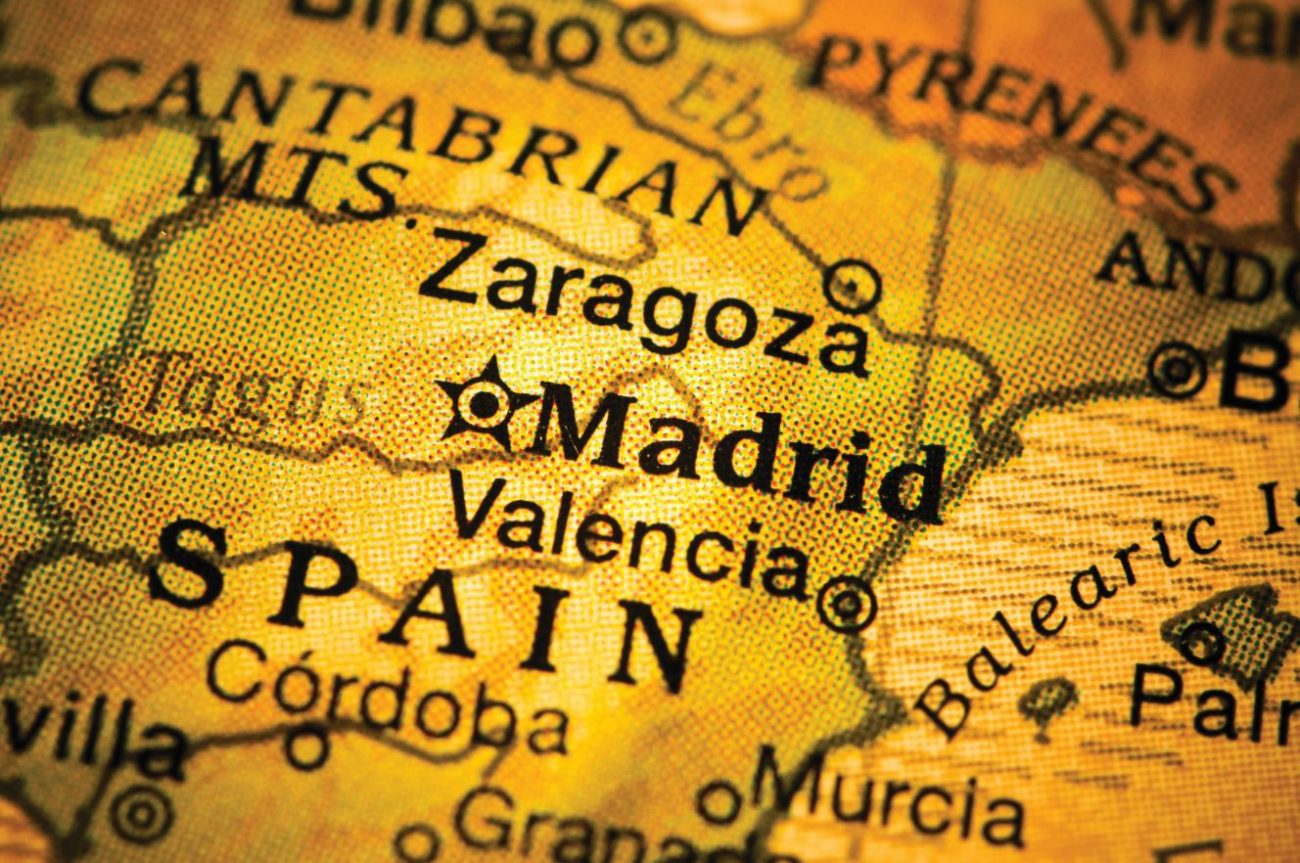 In a statement yesterday (29 October), the association claimed that the measures are not driven by the available evidence, and potentially conflict with EU state aid rules.

EGBA claimed that the proposed restrictions, namely the banning of all sports sponsorships and audiovisual advertising by gambling companies outside the hours of 1:00AM-5:00AM, conflict with EU rules due to an exemption made for state-run lottery companies, ONCE and SELAE.

EGBA argued that the exemption was discriminatory towards private companies, pointed to evidence that the lotteries account for 65% of Spain’s gambling market revenue, and at least 34% of the country’s gambling advertising spend, according to the Spanish Association of Advertisers (AEA).

According to the AEA, ONCE is eleventh in the list of all companies who spent the most on advertising last year, spending €49m (£44.2m/$57.3m), over a third of the €145.6m spent in total by the gambling industry.

EGBA also claims the restrictions are not evidence led, pointing to a recent study by the University of Madrid showing a problem gambling rate of 0.3% in the country, one of the lowest rates worldwide. Furthermore, evidence from the AEA showed that gambling ranks fifteenth among other advertising sectors for the number of citizens who remembered having seen or heard an advert.

“We urge the Spanish government to reconsider its advertising restrictions because there is a lack of data to support the measures and the granting of advertising privileges to state-run companies over private ones could potentially be in conflict with EU state aid rules,” Maarten Haijer, secretary general of EGBA, said.

“The restrictions clearly discriminate against private companies and favour the economic interests of the state-run lotteries, who are by far the country’s leading advertisers in the gambling sector. And while EGBA fully supports responsible advertising, the scope and type of restrictions proposed are not justified by the evidence available.”

After pledging to do so last year, Spain has tightened its advertising restrictions throughout 2020, first introducing measures in February including the restricted hours for advertising on radio and TV, with some exceptions made for advertising around live sports broadcasts and real-money contests.

The restrictions were subsequently amended in April in what was intended as a temporary response to the Covid-19 pandemic, with additional measures including the prohibition of bonuses and sports sponsorships.

These restrictions also drew criticism from online operator association JDigital, which raised many of the concerns that EGBA brought up.

These restrictions were subsequently included in regulations which were sent to the European Commission for approval long-term. Yesterday, the nation’s Ministry of Consumer Affairs wrote to football teams in its top division, La Liga, to inform them that any existing gambling sponsorships must be cancelled no later than the end of the 2020-21 season.