Betting shops in England are set to reopen on 12 April, with adult gaming centres, bingo halls and casinos scheduled to follow on 17 May, according to the UK government's plan to reopen the economy. 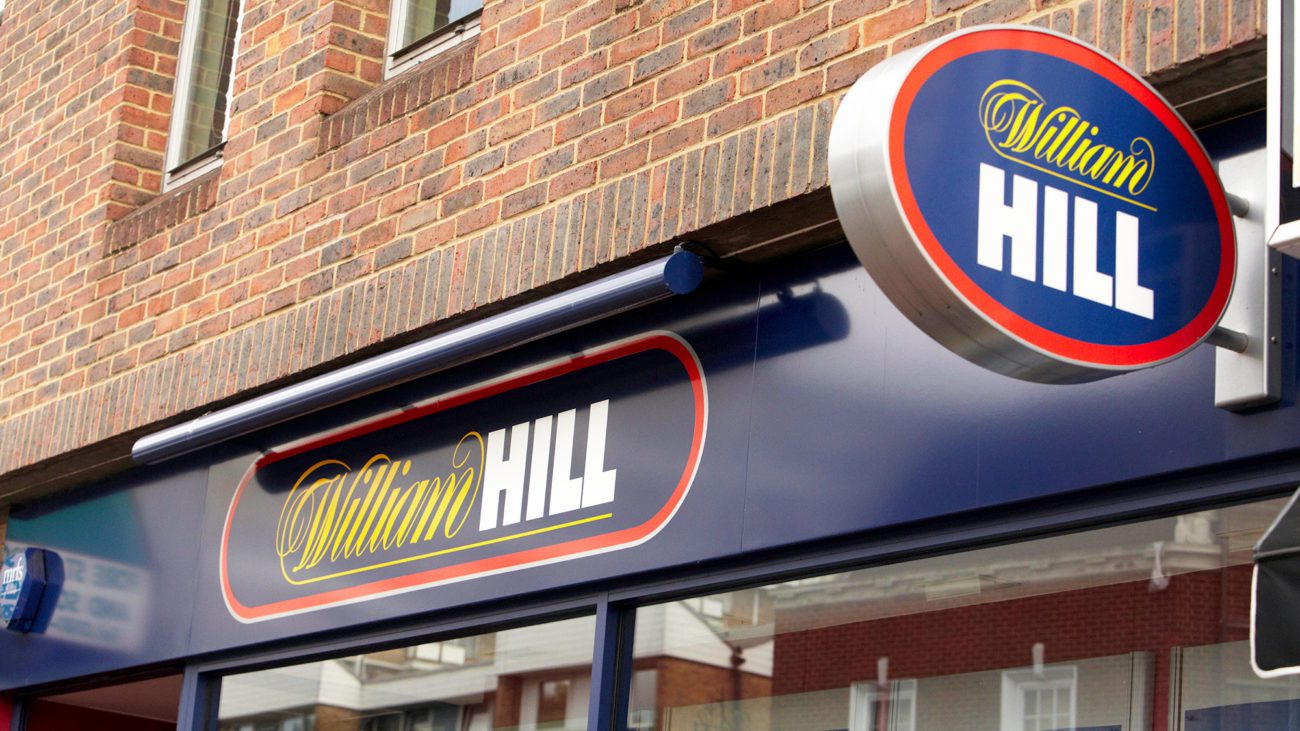 Prime Minister Boris Johnson announced a “roadmap out of lockdown” in Parliament today, with a phased reopening of society starting from 8 March.

The roadmap documents did not include any specific mention of betting shops, casinos, bingo halls or adult gaming centres.

However, a Downing Street spokesperson confirmed to iGB that betting shops will open in the second stage – starting on 12 April.

Other gaming venues will all open in stage three – expected to start on 17 May.

Johnson said that all stages of reopening would depend on data about the spread of the virus and that there would be at least five weeks between each steps. This means an earlier step being pushed back would see subsequent steps pushed back by the same time.

All gambling venues in England have been closed since at least 5 January, when a third lockdown began. However, many facilities had been closed much longer due to regional restrictions imposed under the preceding tiered system.

Last week, gambling industry body the Betting and Gaming Council (BGC) urged the government to allow betting shops and casinos to reopen at the same time as other similar businesses, after many faced extended closures in earlier lockdowns.

“Betting shops must be allowed to reopen alongside other non-essential retail,” he said. “Last summer, when most betting shops were able to open, they showed that they have best-in-class anti-Covid measures compared to any other part of the high street to protect customers and staff.

“Likewise, casinos are eager to help Britain get back on its feet. The night-time economy has taken a hammering during the pandemic and draconian restrictions, including the 10pm curfew, have made a difficult situation more desperate for many businesses.”

Johnson said that this reopening schedule would be a “one-way” road, with the aim of no reintroduction of restrictions once they are lifted.

While the rules will only apply to England, the Prime Minister said his government was working closely with the devolved governments of Scotland, Wales and Northern Ireland on the lifting of measures.