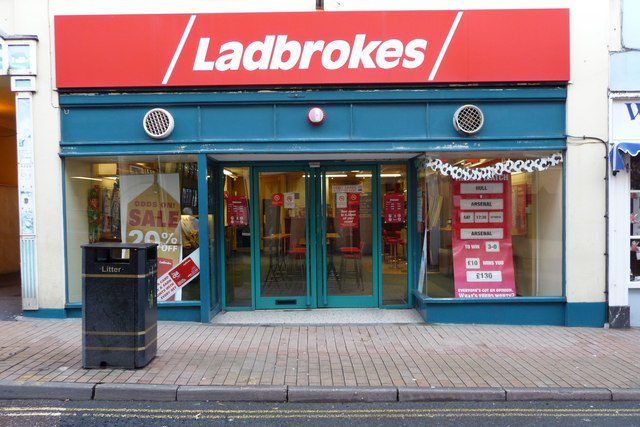 Entain chief executive Jette-Nygaard Andersson – who was appointed to the role during the quarter after Shay Segev’s departure – said the business had continued its streak of double-digit online revenue growth, which she attributed to strong technology and a hard-working team.

“Entain’s platform continues to deliver,” she said. “The quality and diversification of our businesses has enabled us to deliver our 22nd consecutive quarter of double-digit online growth, while also making excellent progress on our strategic priorities.

“This performance is not only a result of our industry leading technology, but also the hard work and dedication of our talented teams of people around the world, and I would like to take this opportunity to thank them.”

Of the total revenue, £825.9m came from igaming, a 10.2% increase from what Entain noted was a “strong prior year comparative”. Entain said that growth in gaming would have been 28%, if not for Germany, where strict new regulations have impacted the operator’s ability to bring in revenue.

Entain noted that German sports betting revenue growth was more or less in line with other regions, as the strictest operating conditions had not come into force yet, but said because of the drop in gaming, total German online revenue was down 34% year-on-year.

Entain said that part of the reason for the decline was that while it followed the country’s new regulations as part of a transitional regime, other operators had not complied with the rules.

“In Germany, the market continues to digest the new regulatory regime and tax change,” it said. “The impact from these remains broadly in-line with our original estimates, albeit a different mix. Our slots and poker business has been operating in compliance with the tolerance policy that came into effect in phases from October 2020, however other operators have not been as compliant, creating an uneven market.

“We remain positive on the German market which we believe will return to growth once the licensing conditions have bedded in and we expect to be a leader in this market.”

While most other territories, such as the UK, Italy and Georgia experienced growth, the international Partypoker saw revenue decline 11%, mostly due to exceptionally high levels of poker activity in H1 of 2020.

Entain added that 2% of its online net gaming revenue, or roughly £320m, came from its newly acquired brands: Bet.pt in Portugal and Enlabs in the Baltics.

Entain’s retail operations – mostly from its Ladbrokes Coral UK arm – saw revenue drop 46.3% to £191.3m, due mostly to betting shops being closed for most of the period in lockdowns.

“Since the release from tier 3 style restrictions in the UK, we have seen volumes return to levels around 90% of pre-pandemic levels,” Entain said. “Machines have performed particularly well whilst sports continues to recover steadily from the extended period of shop closures.”

The business then incurred £79.0m in losses from joint ventures and businesses in which it did not hold a controlling stake. Of these losses, £78.2m worth were related to its US-facing joint venture BetMGM, meaning the joint venture lost £156.4m. Entain said BetMGM’s net gaming revenue for the half-year was $520m (£375.0m/€442.8m).

“In the US, BetMGM goes from strength to strength with our position as number 2 operator firmly established in the fast-growing sports-betting and igaming market,” Nygaard-Andersson said. “We expect to be operational in around 20 states, representing 33% of the US adult population, over the next 12 months.”

The business then paid finance-related expenses of £36.8m, and received £77.1m in income from financial instruments and foreign exchange changes. As a result, Entain’s pre-tax profit was £246.7m, up 87.8%.